In 1897 in New Orleans the entertainment and dancing establishments which had steadily increased towards the turn of the century were finally concentrated in two 'Red Light districts' at the instigation of Sidney Story. The downtown district around Rampart and Basin Street became known as Storyville. With this the economical basis was laid for a blooming professional musical life. In the saloons and bars of the city, in which music was a part of the acoustic inventory and every establishment at the very least housed an instrument for playing piano rolls, many bands and piano players, such as Jelly Roll Morton, found employment. The harshness of life in those days has been described at length in numerous documents and reports. Stephen Longstreet has described the atmosphere dramatically. The musicians playing in honkytonks, barrelhouses and brothels did not use their instruments solely for playing; a trumpet was also an ideal defensive weapon, should one get involved in a brawl with a guest. After the red light district in New Orleans was closed down when America entered the war in 1917, many musicians lost their jobs and left for other cities, in particular for Chicago. 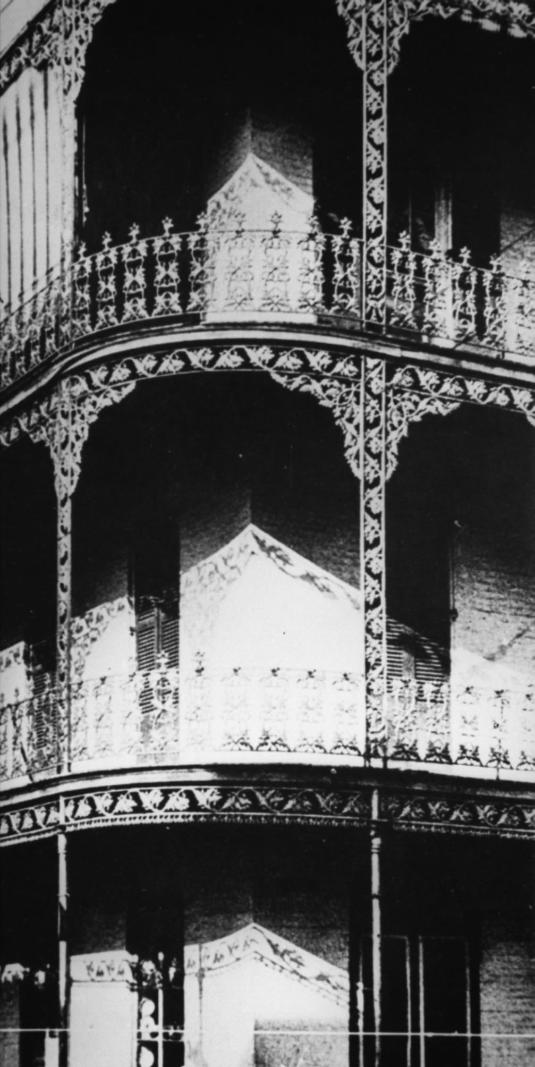 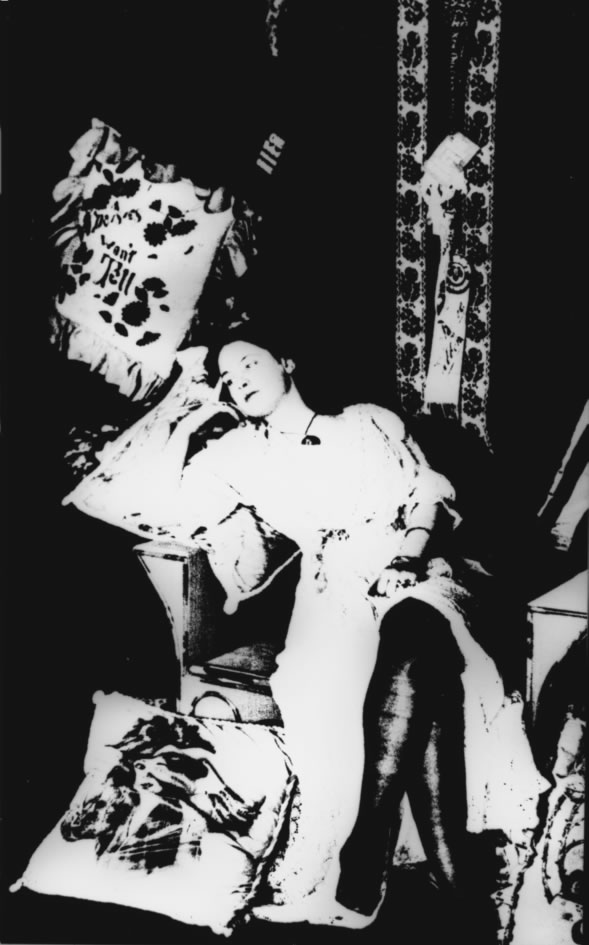 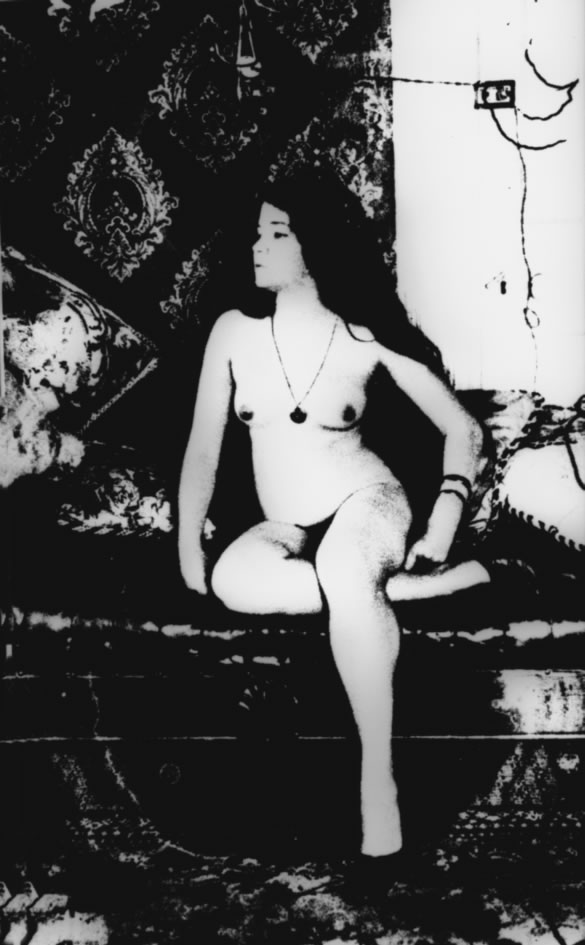 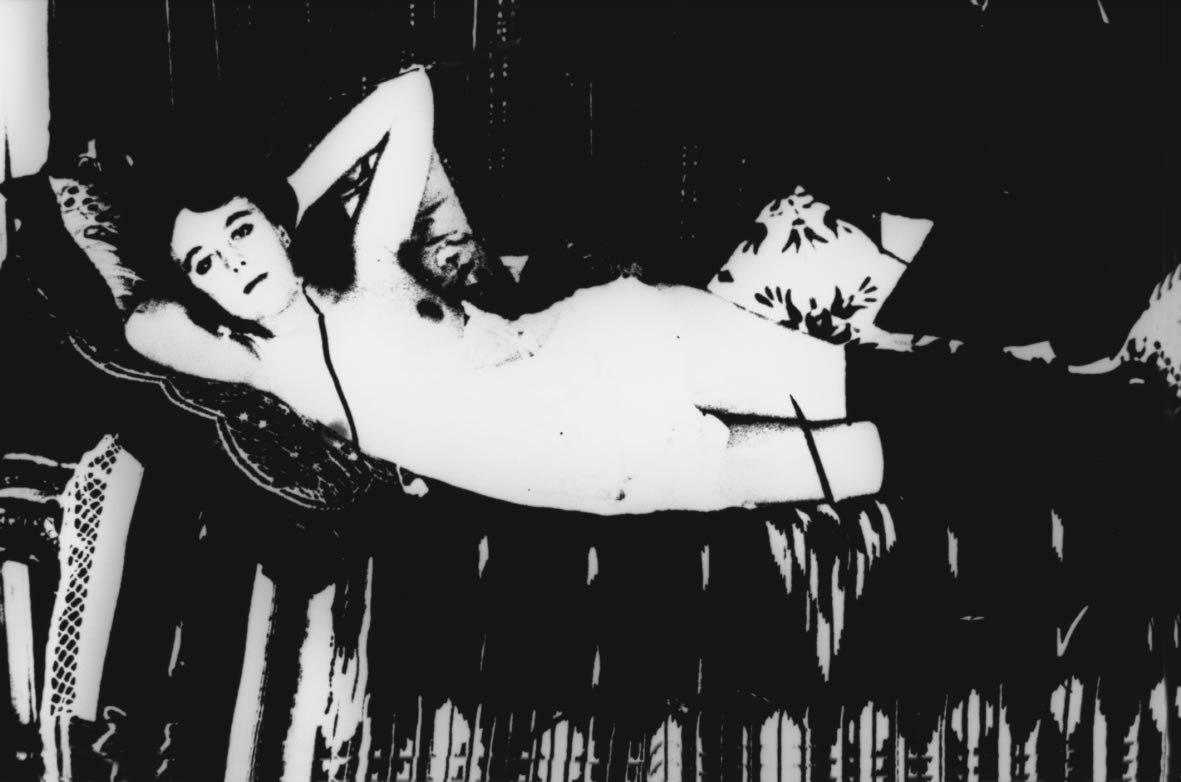 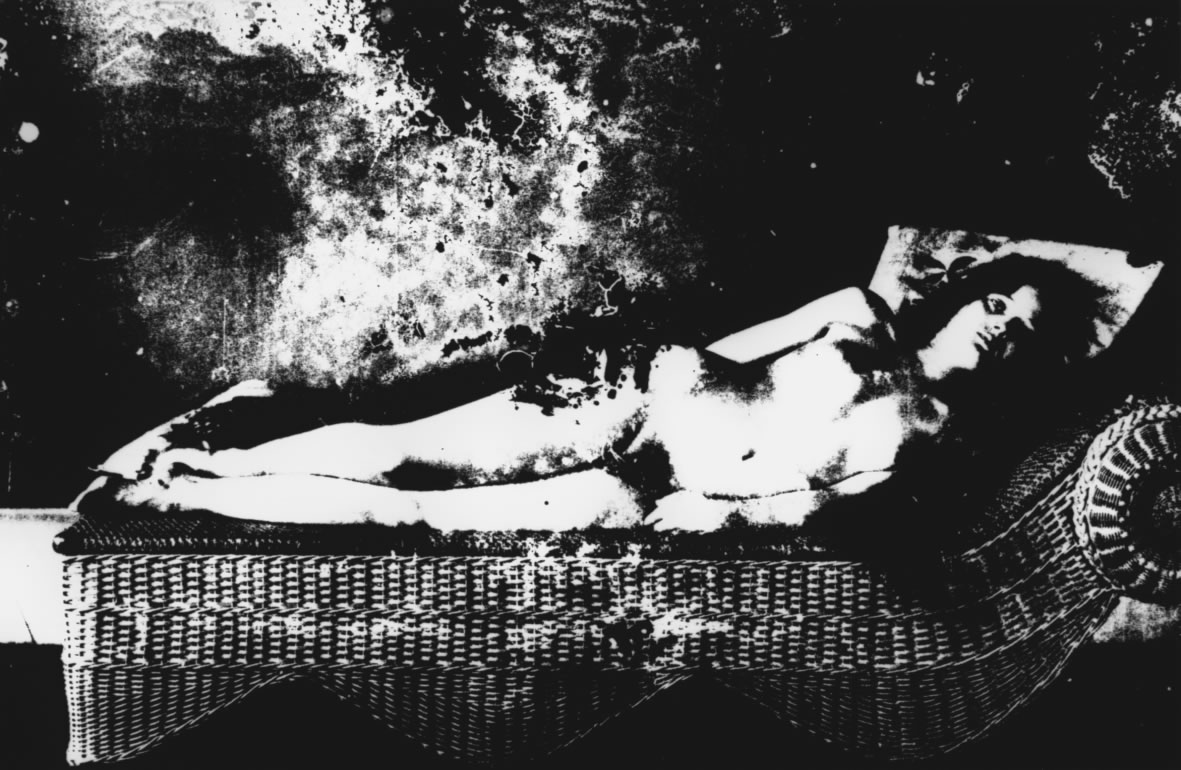 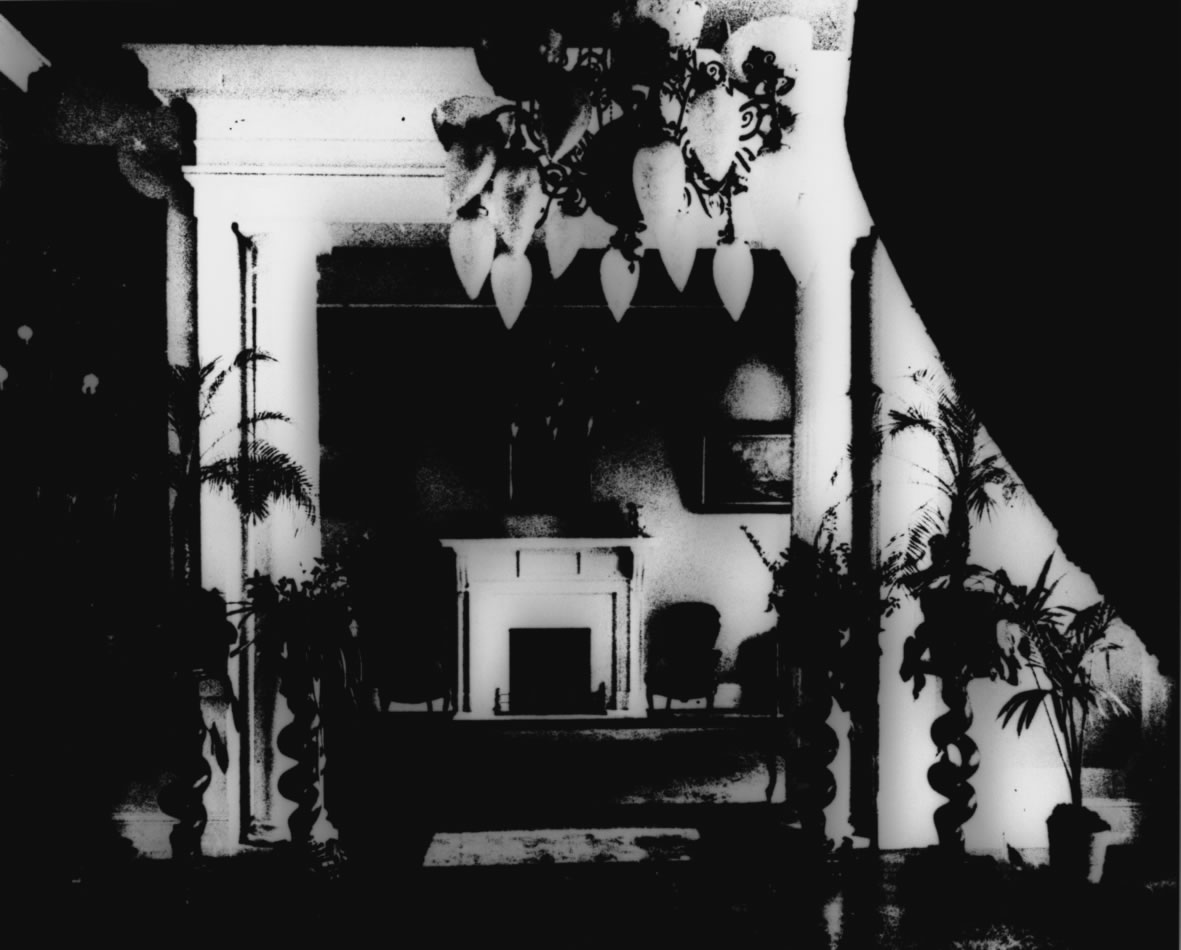 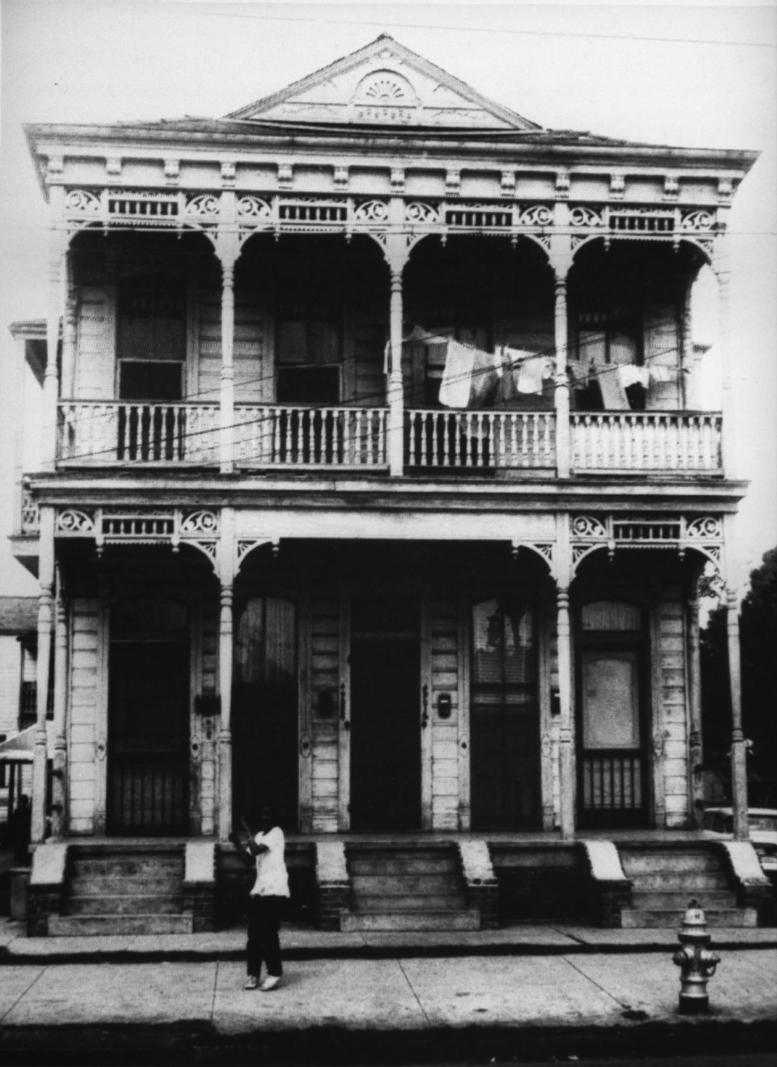 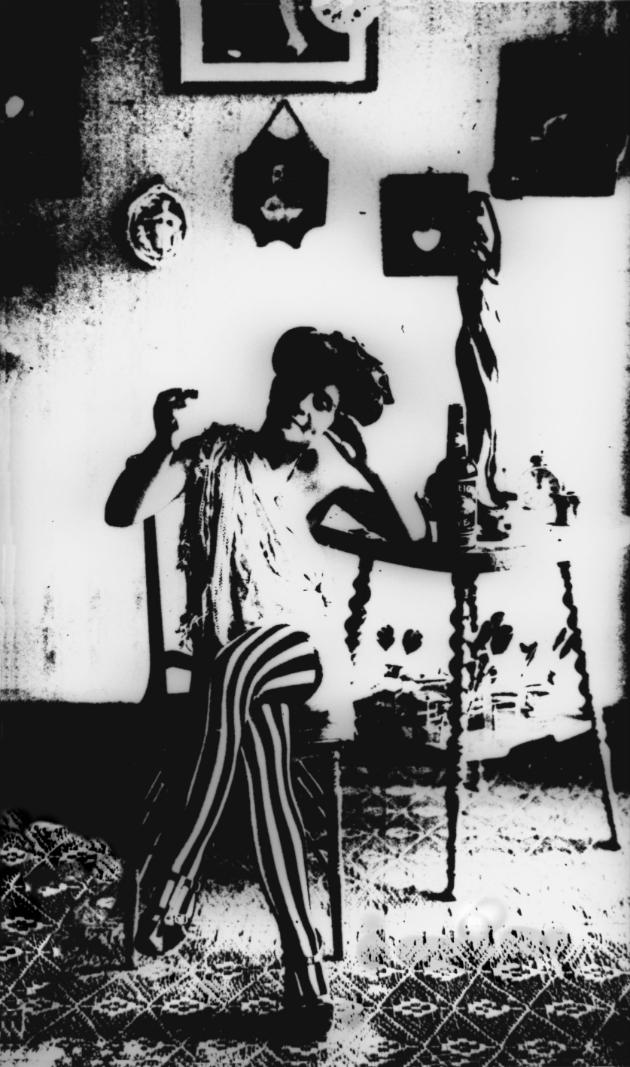 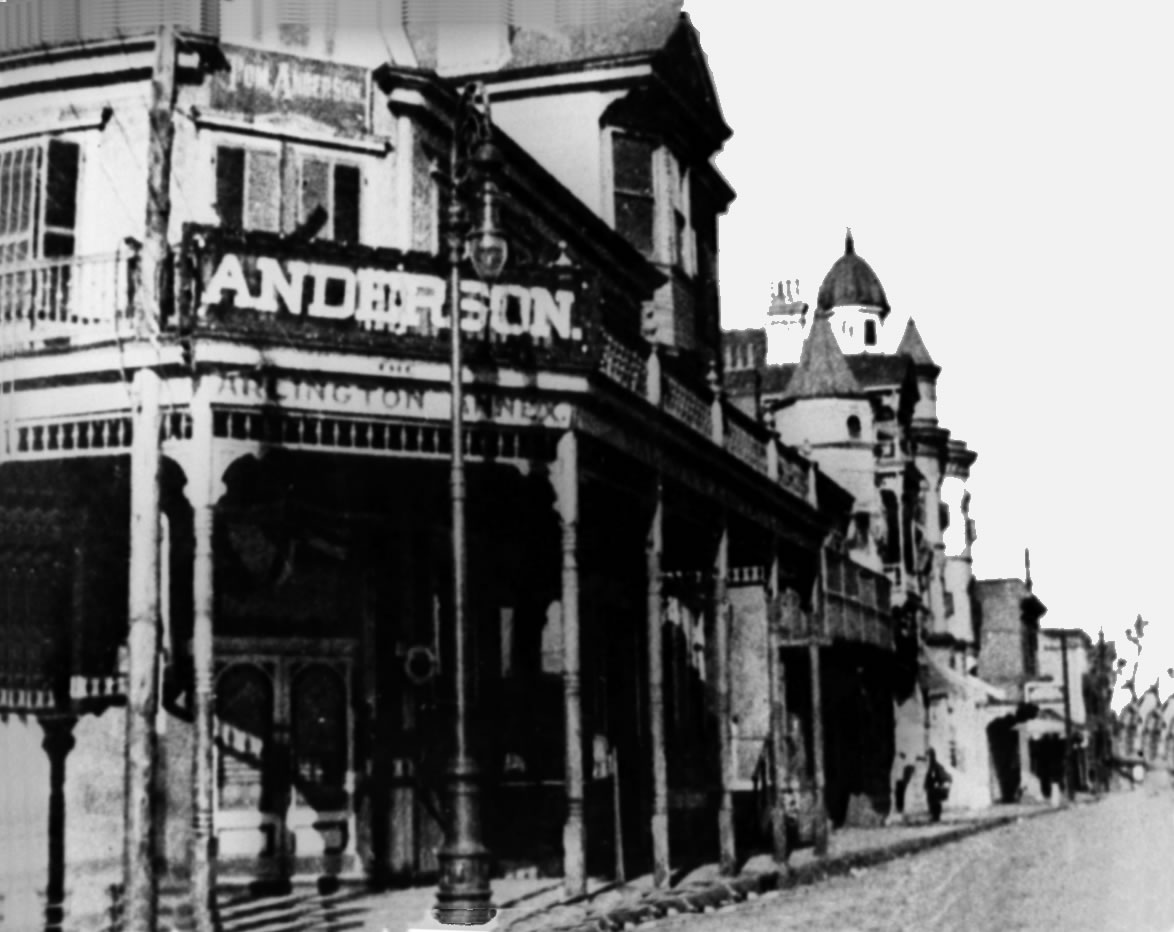