How the music that was played in New Orleans and how the jazz of the numerous bonds and piano players sounded, can, due to the absence of recordings, remain only a conjecture. Unless, that is, it is possible to reconstruct it from the style of those musicians from New Orleans who left their hometown to find new opportunities for performing in cities like Chicago. The continuation of this 'New Orleans jazz' by black jazz musicians since the twenties is not usually seen as Chicago style, although it did influence it. Jazz author Hughues Panassié characterised 'Chicago style' as that style of making music, which as practised by whites, was considered a direct continuation of dixieland jazz and a preparation for the swing style. That it was seen as a separate style has to do with several changes concerning composition as well as interpreted transition from collective improvisation towards solo choral series, from the linear invention of melody towards harmonic thinking, from the Afro-American 'hot-phrasing' towards a 'European' pure tonal form. 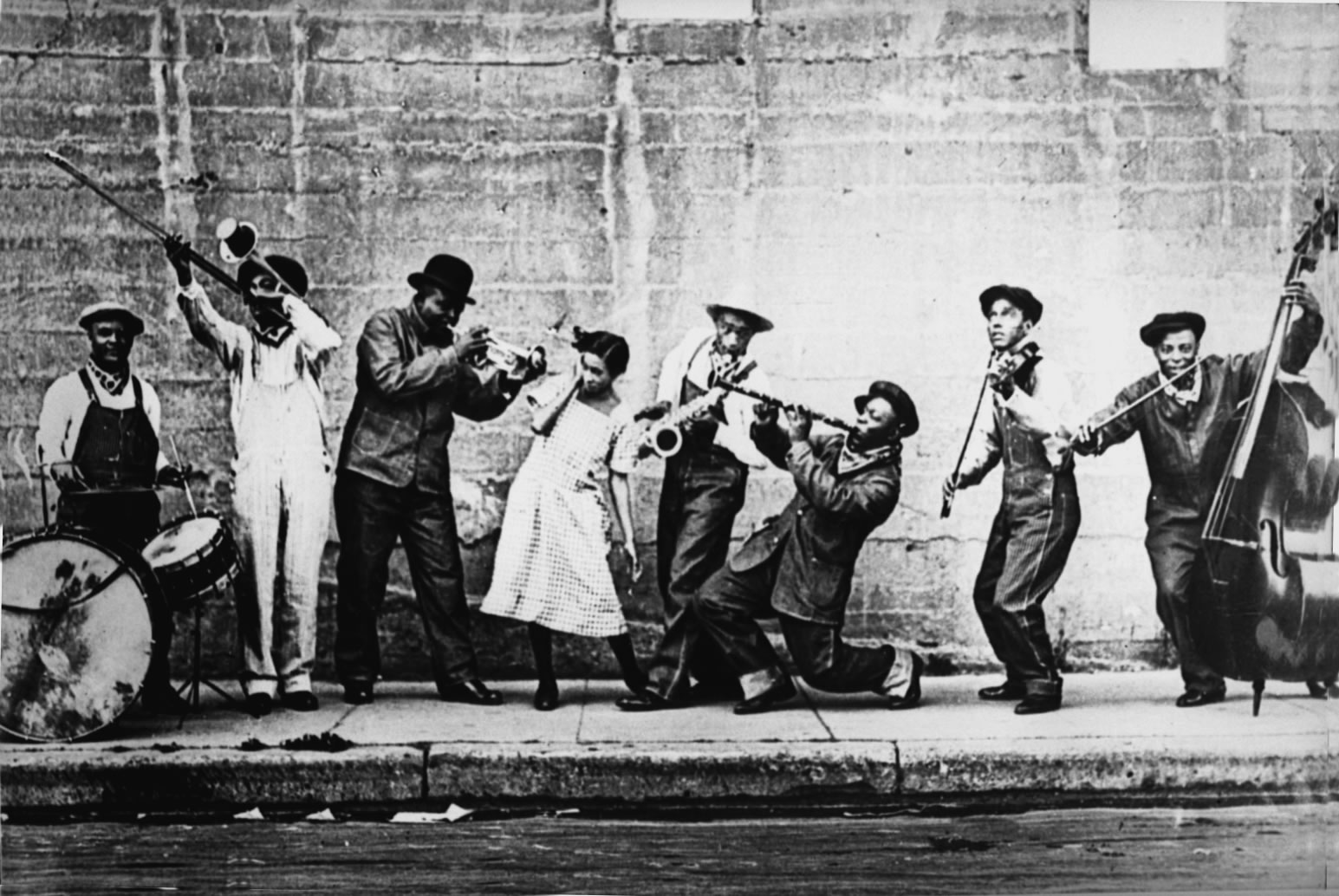 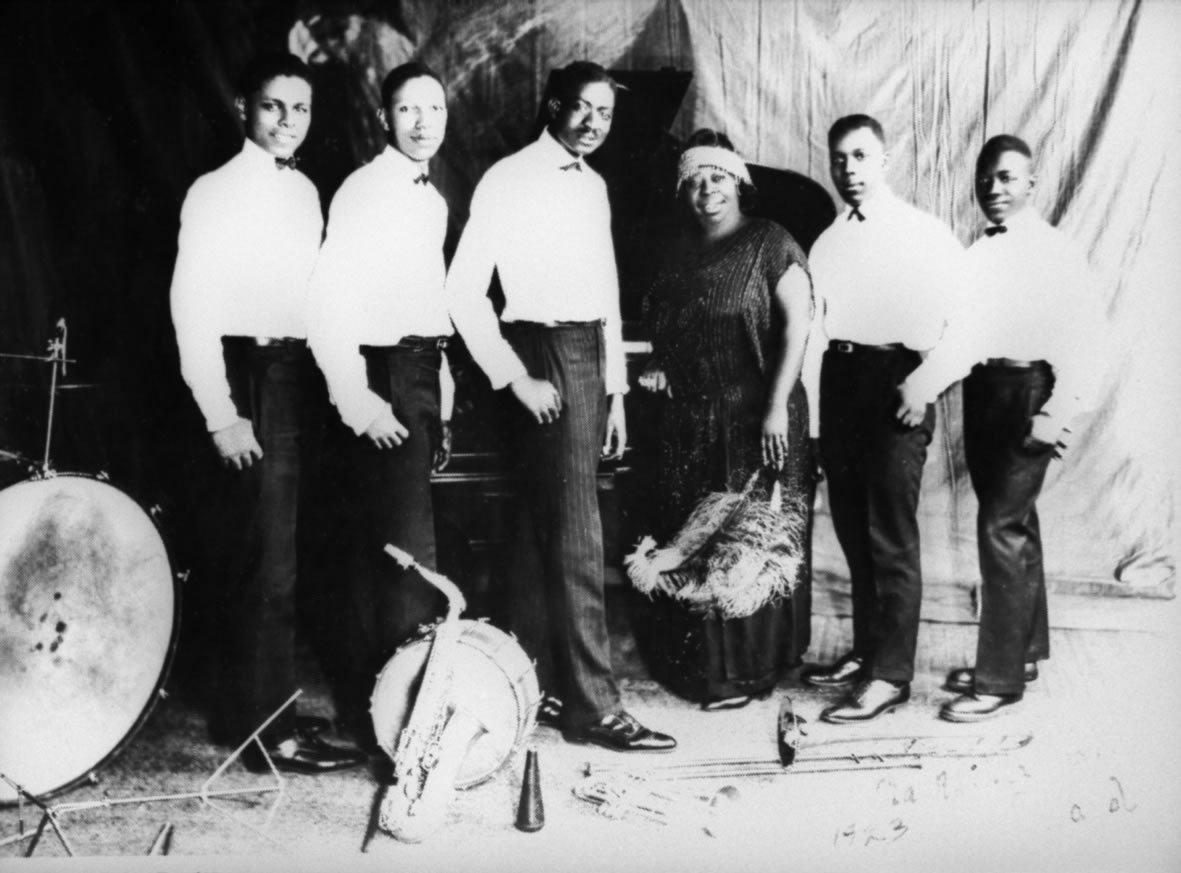 Ma Rainey and her Band 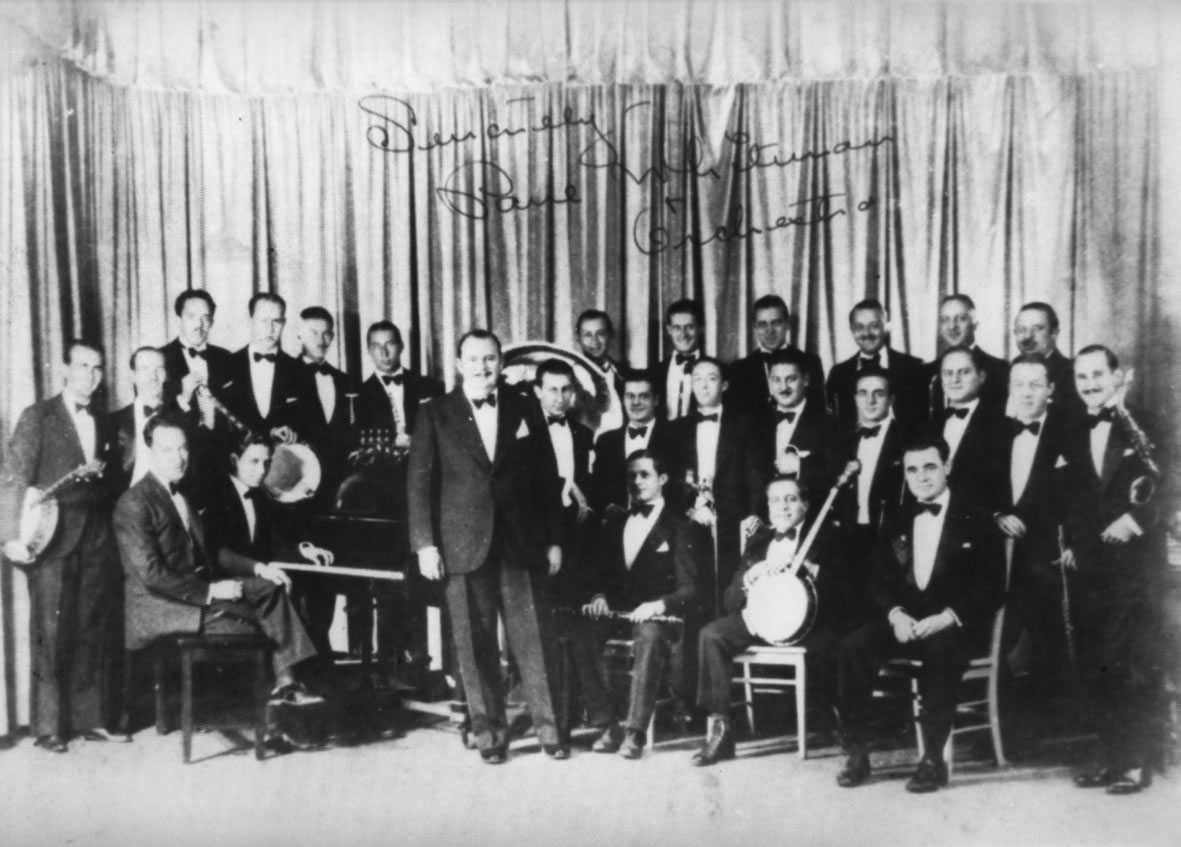