The recordings of the original Dixieland jazz band from 1917' are the first recordings of jazz on wax. That a music form of Afro-American origins, coined mainly by black people was spread further by a white ensemble is an indication that musical openness and commercial exploitation were largely controlled by the white majority. The colourful trumpet player Freddie Keppard (1889-1933) could have made a recording before the original Dixieland band in 1916; he was certainly made on offer to do so. The reason he turned down the offer fits the picture: he was frightened that if he made his music widely available by putting it on record, other trumpet players would be able to steal his material. The original Dixieland jazz band not only had commercial success with its recordings, it contributed substantially to giving the music its name. It was the name of the group which coined the concept of the corresponding music. No New Orleans band used the word 'jazz' -which as a slang term had long been common black property - in naming their ensembles. 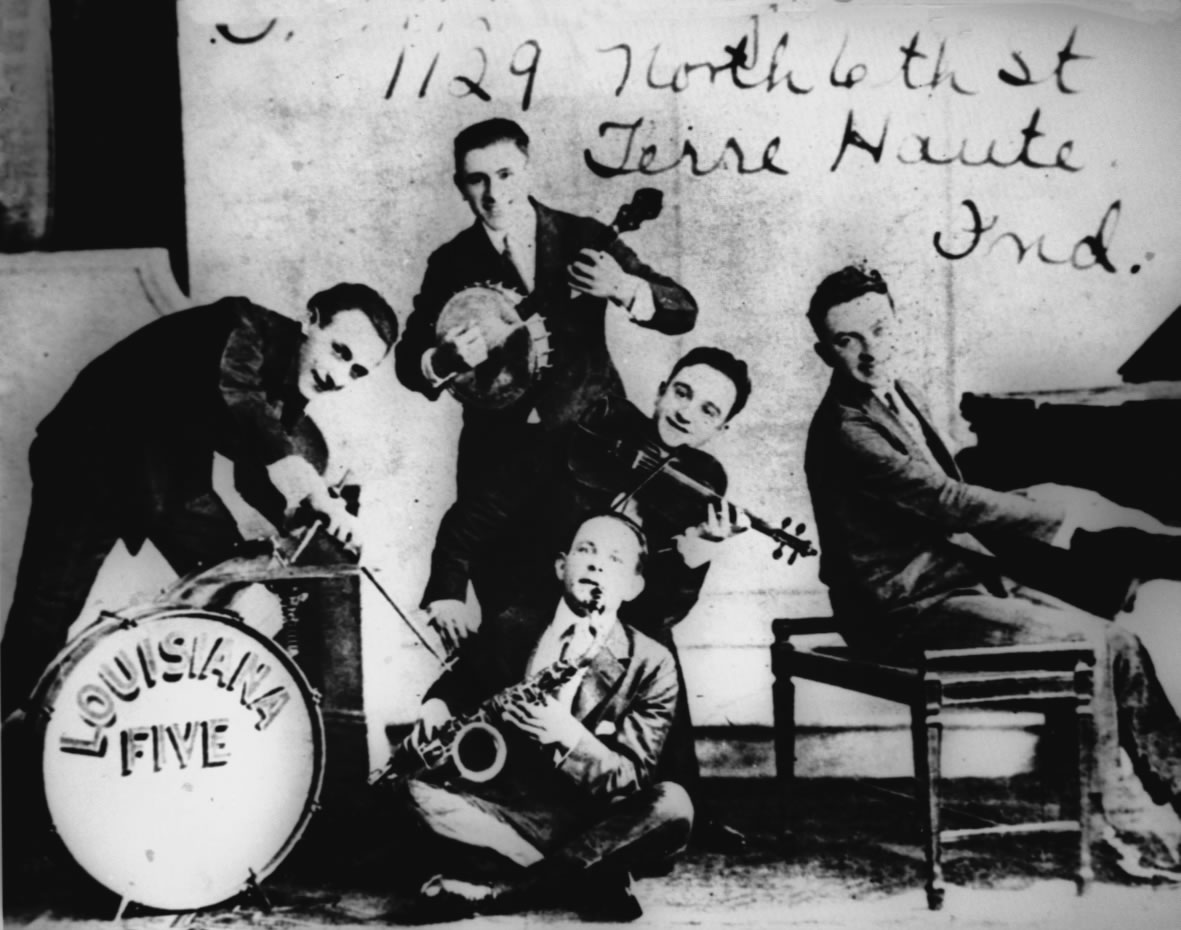 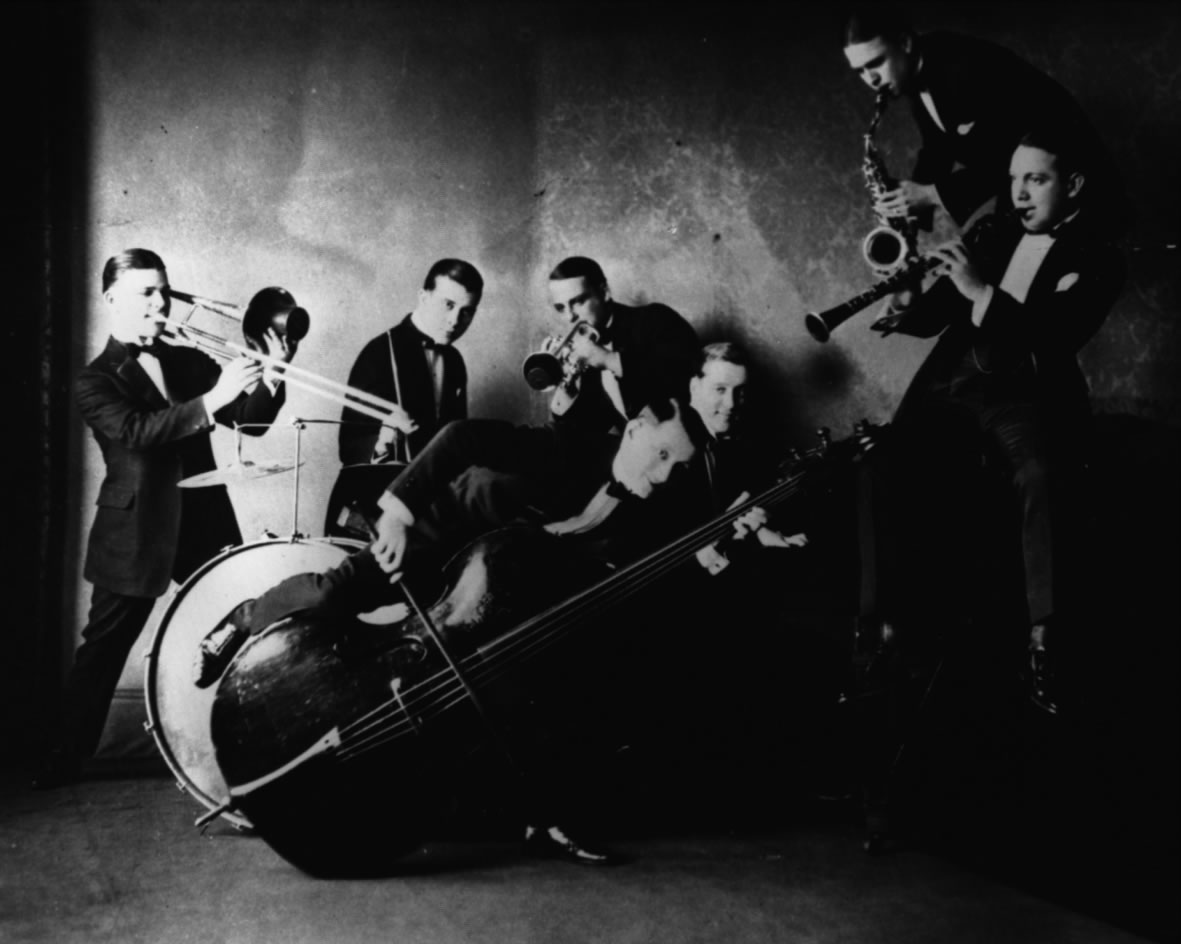 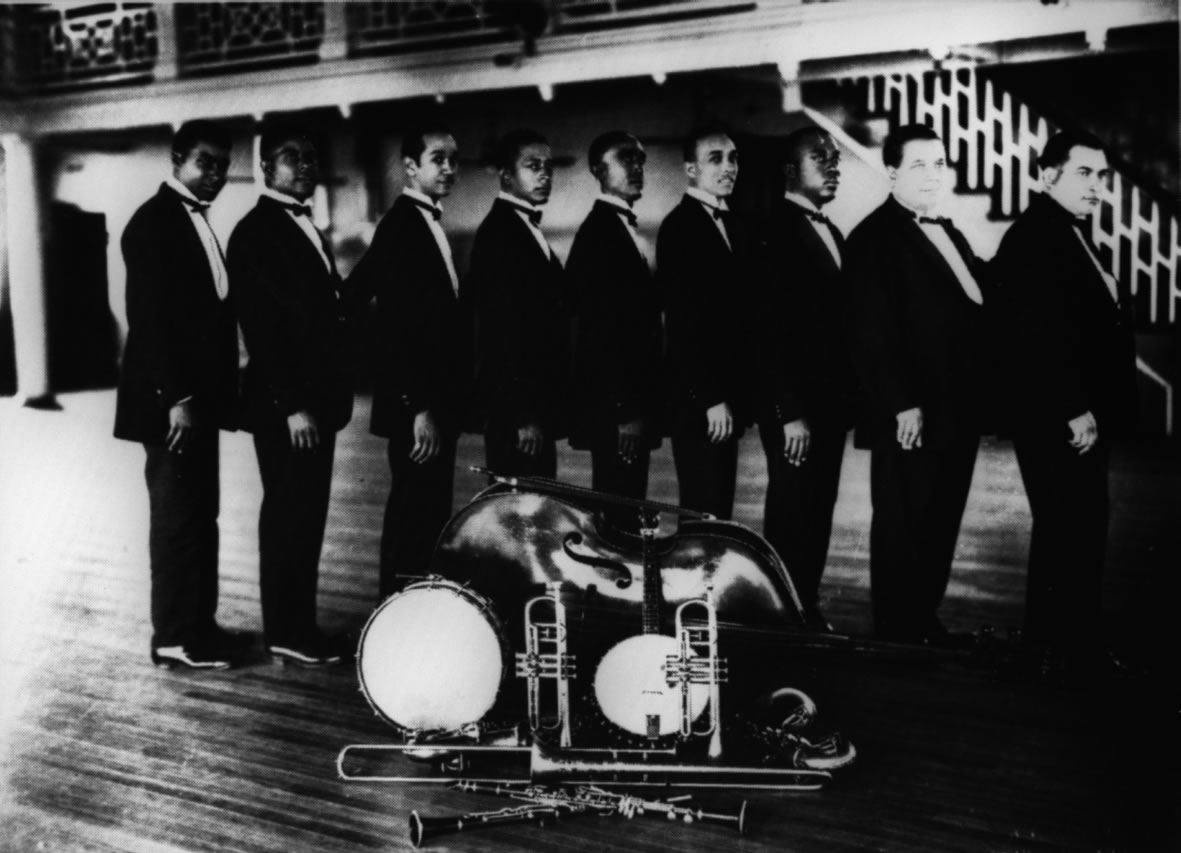 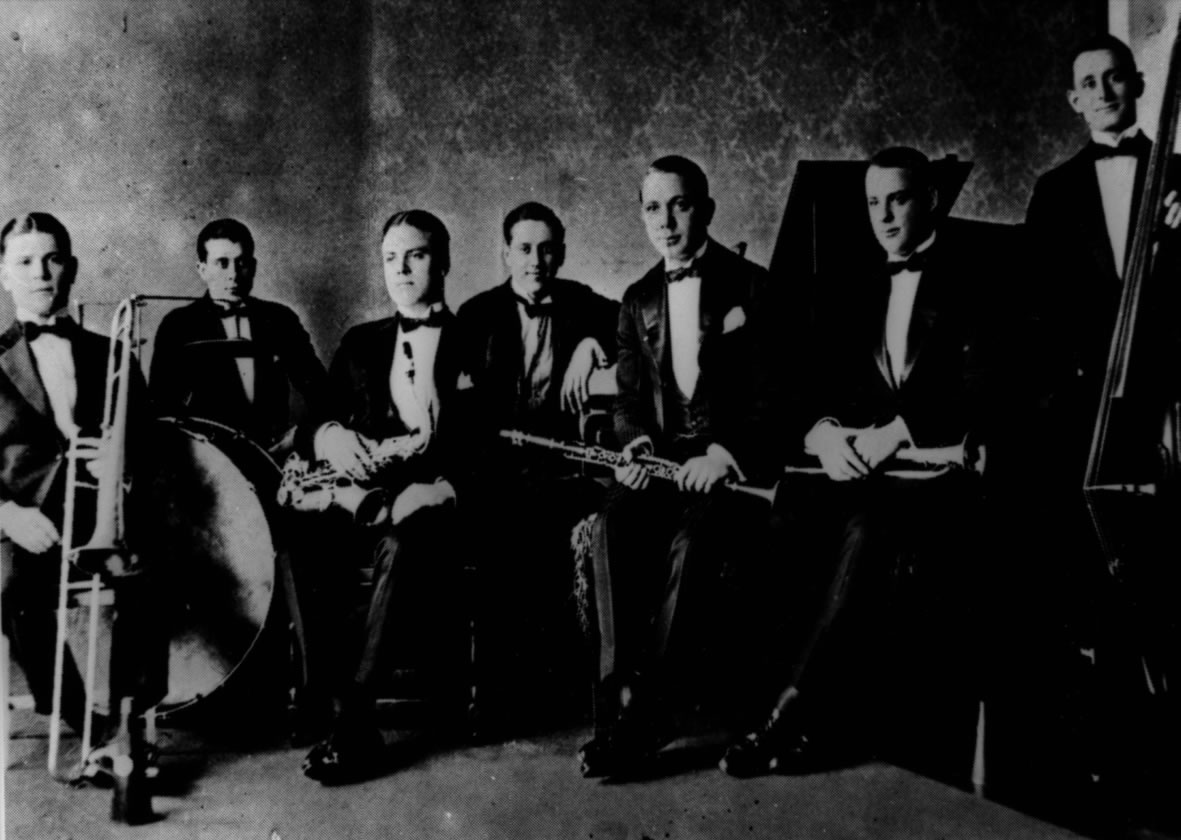 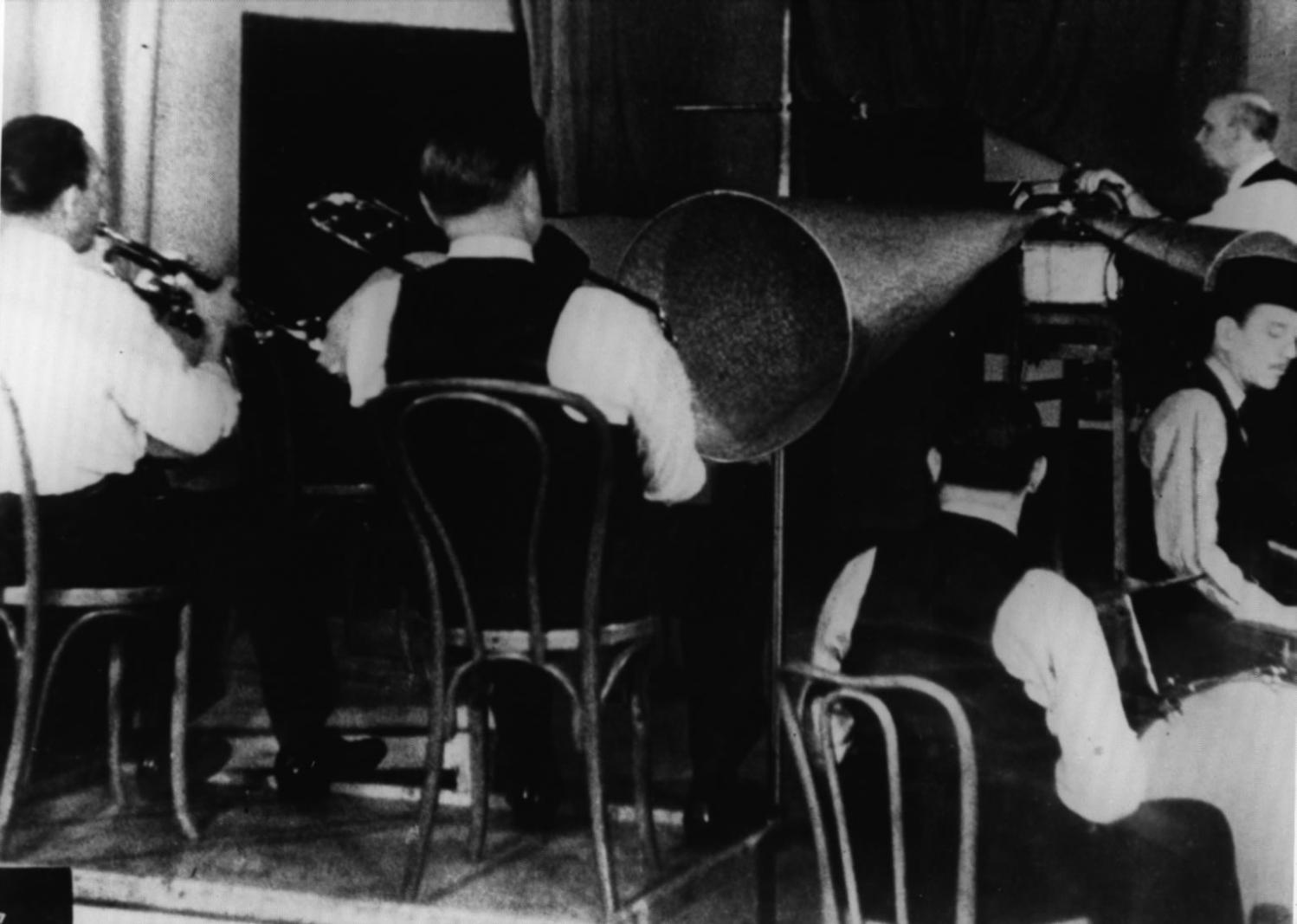 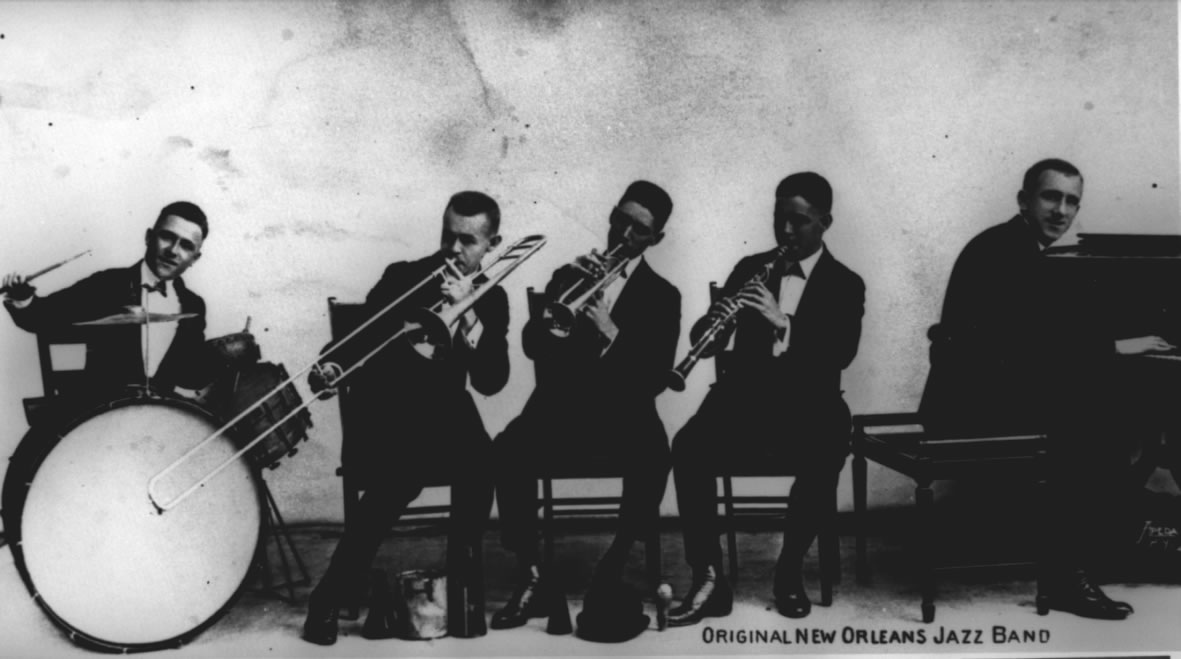 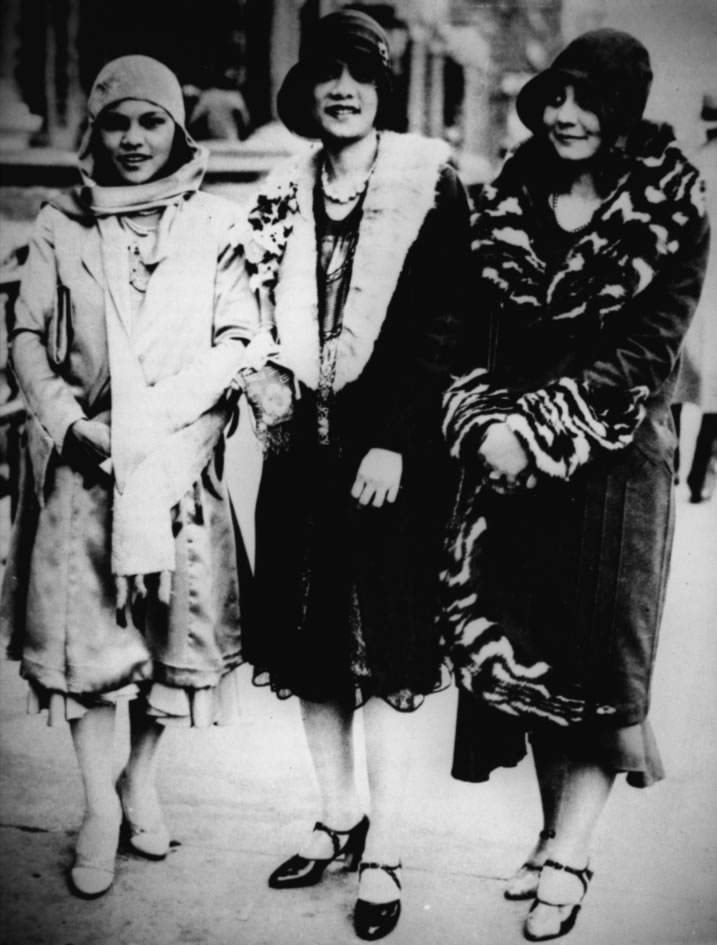 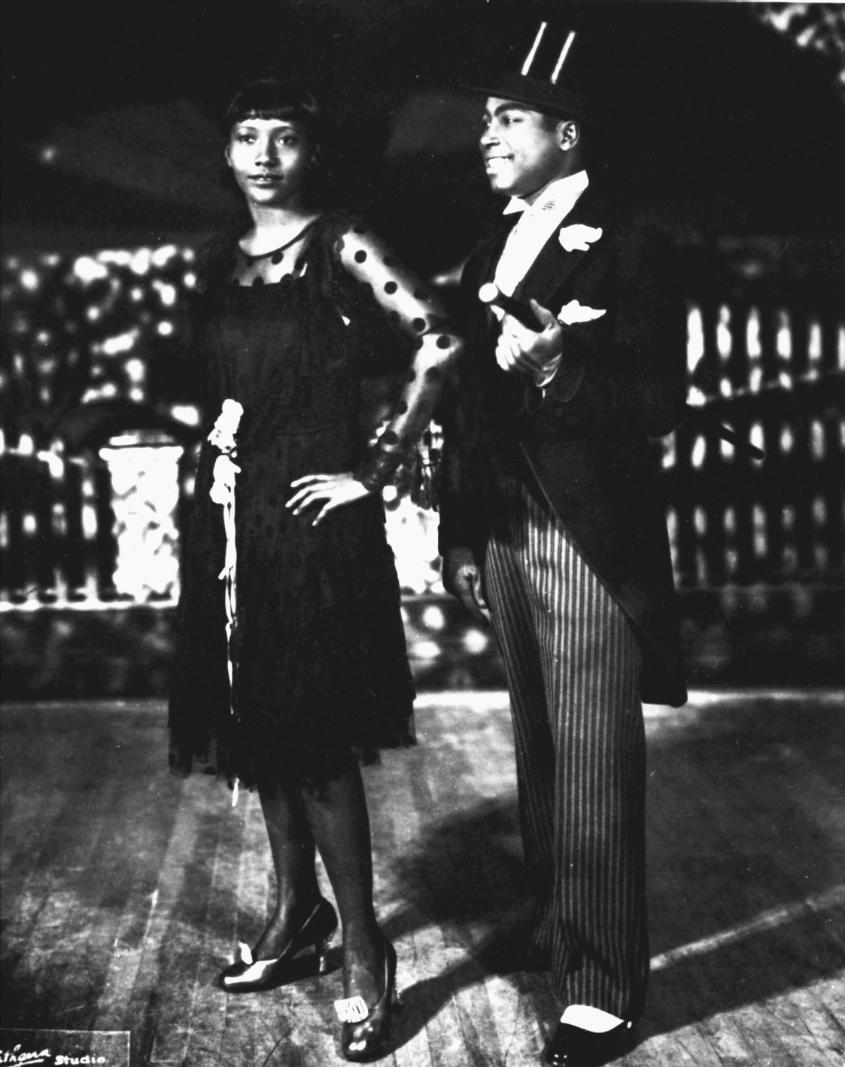 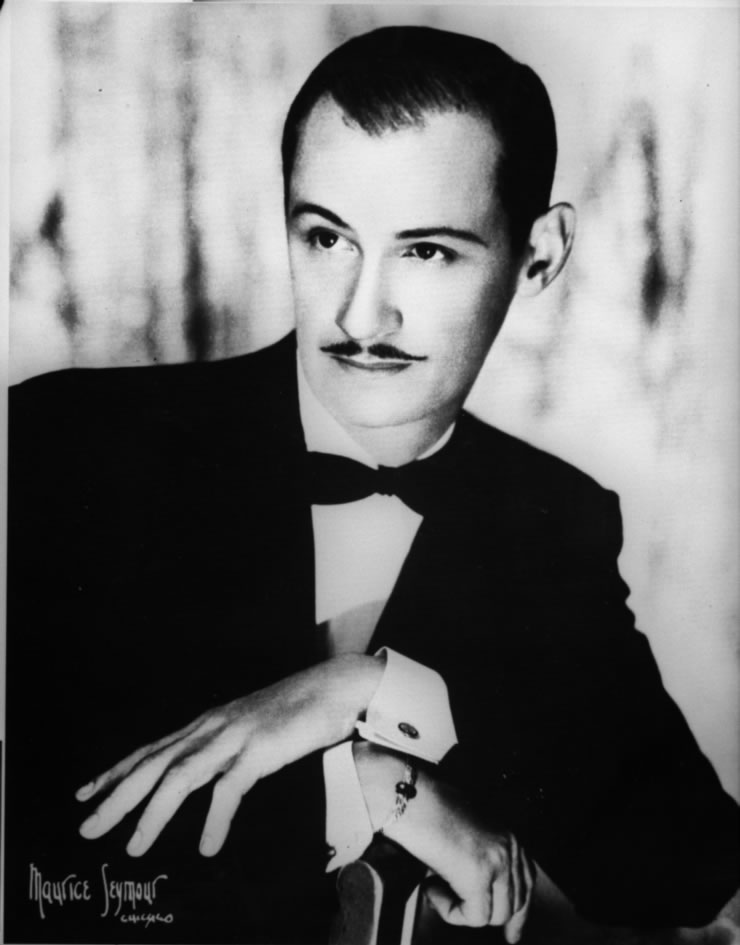 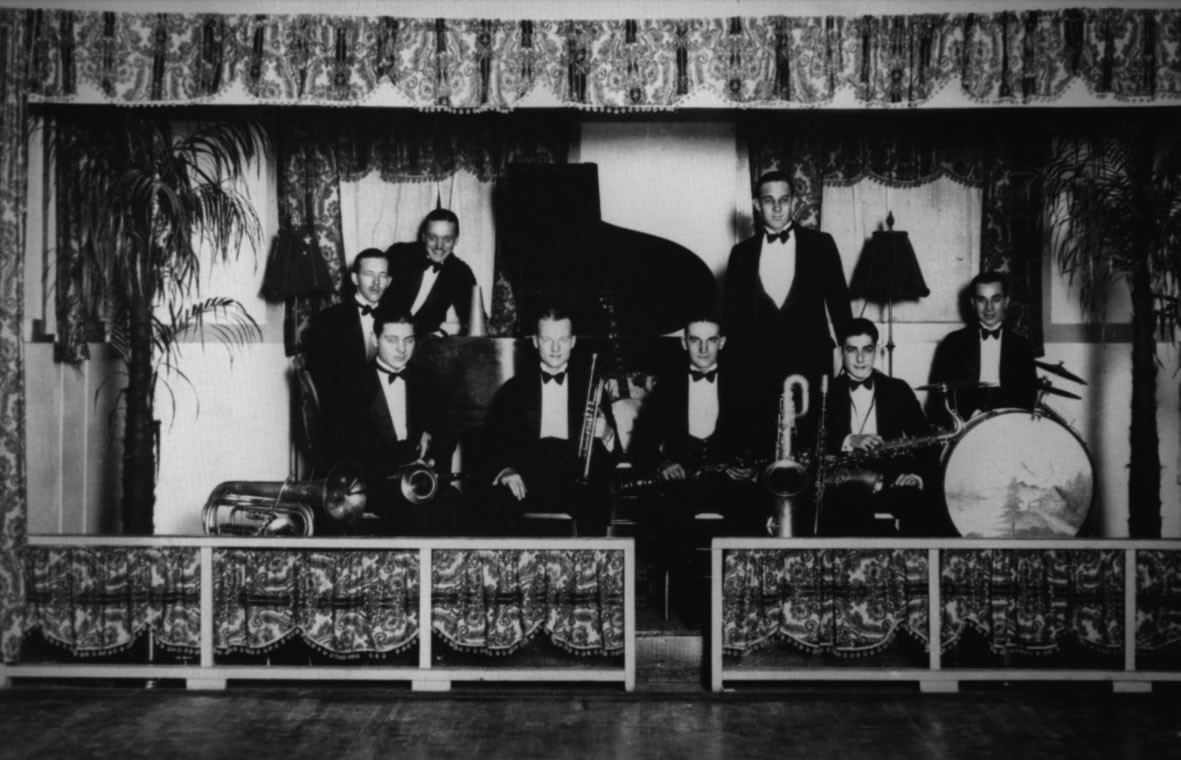