Jazz as art, the jazz musician as autonomous' artist; these images arise in the forties with the advent of bebop. Bebop, the description of a rhythmical formula transferred to a certain way of playing in jazz, came into being as on individualistic reaction to the arrangement style and commercialisation of swing. Those who are seen as its foremost representatives - Charlie Parker and Thelonious Monk for example - deny the thesis of the musical revolution of bebop. That the new style functioned that way probably has to do with the fact that bebop was not only a new way of playing, but more an expression of a non-conformist set of attitudes. The black musicians, who after their regular engagements met for jam-sessions in the bars of New York's Harlem, like Mintons' Playhouse, were developing on anti-entertainment stance in response to the commercial success and the compositionally increasingly standardised dance music of swing. The dark sunglasses, eccentric clothes, the random beginning and breaking off of solos, the unplayable tempos, and the inscrutable chord series constituted a colourful 'bebop' zaniness for the audience, without them really having understood the creative possibilities. The recognition of bebop as a style in jazz occurred, as so often happened, at a time when the musicians themselves were already striving for other musical goals and were developing in the direction of free jazz. 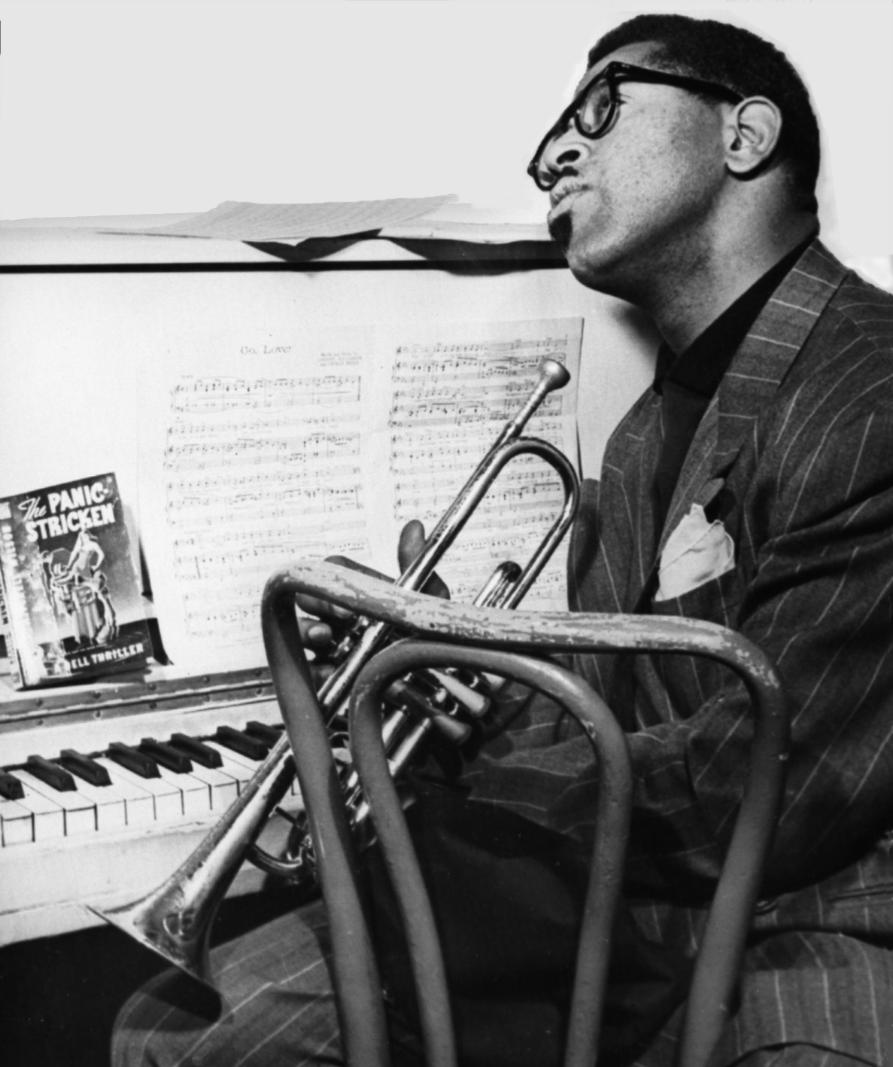