In the mid-1930s, Benny Goodman led one of the most popular musical groups in America. His concert at Carnegie Hall in New York City on January 16, 1938, is described by critic Bruce Eder as "the single most important jazz or popular music concert in history: jazz's 'coming out' party to the world of 'respectable' music."[2]

Goodman's bands launched the careers of many major names in jazz. During an era of segregation he also led one of the first well-known integrated jazz groups. Goodman continued to perform to nearly the end of his life, while exploring an interest in classical music. 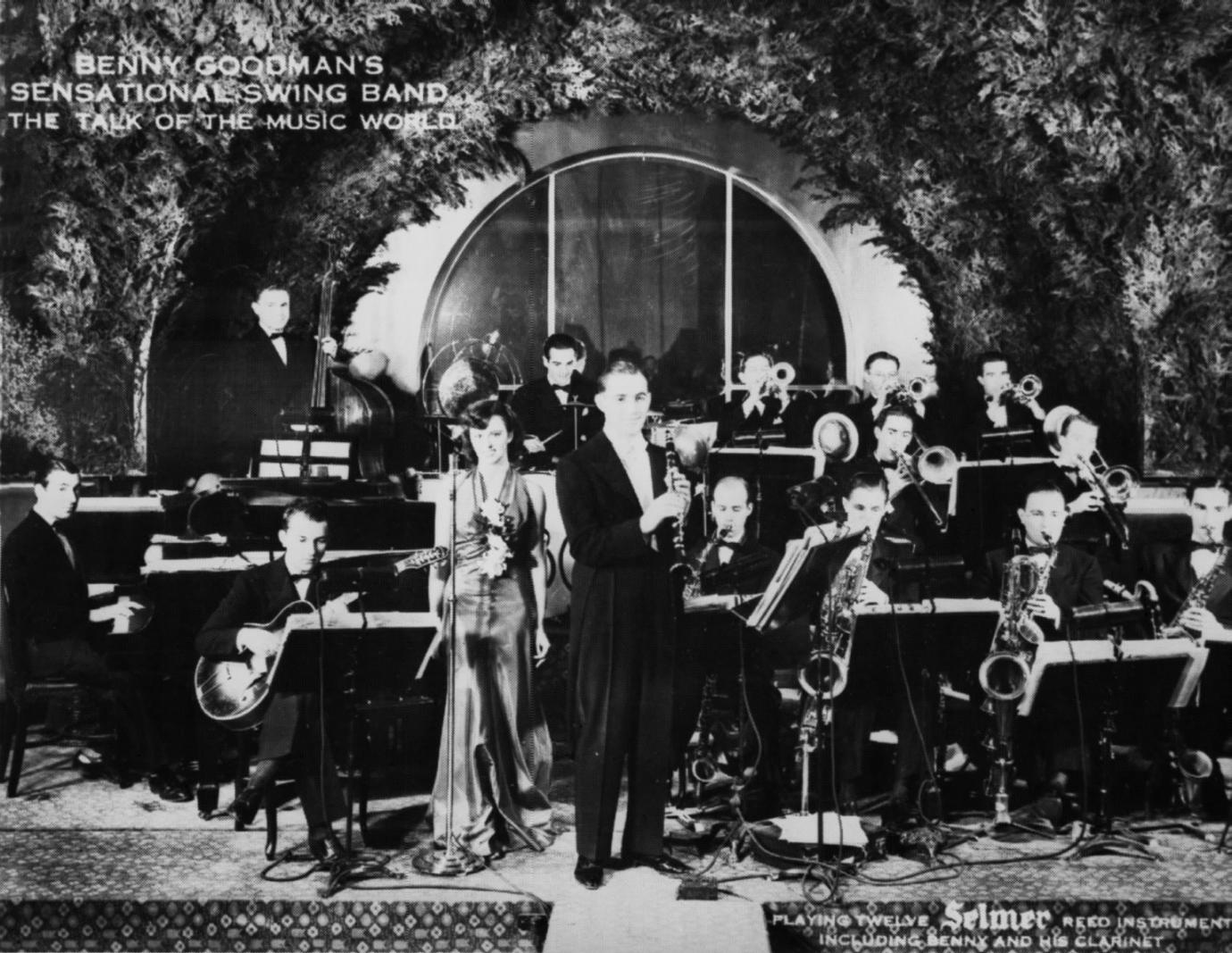 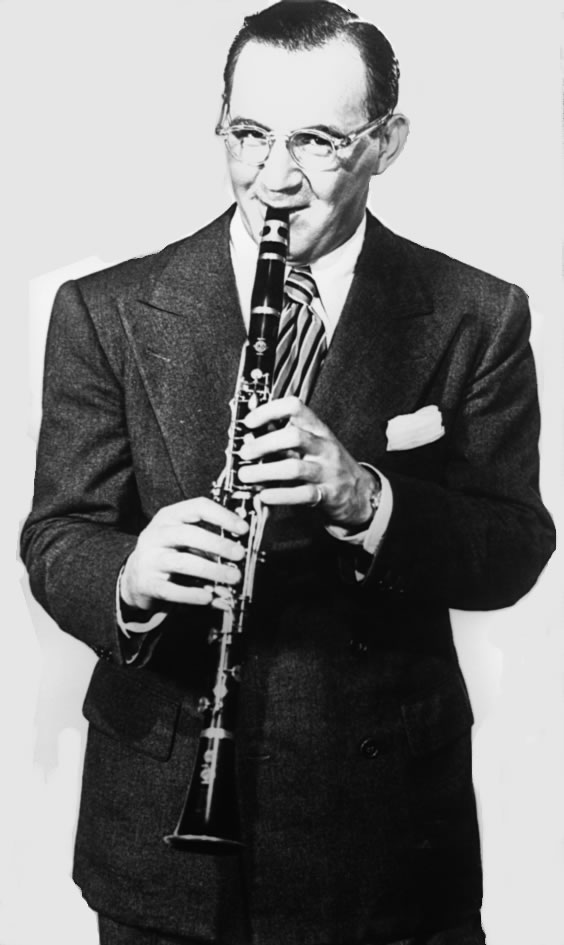