Count Basie's Big Band, creased from the merging of Bennie Moten's orchestra and Walter Page's Blue Devil Combo, was considered the model swing orchestra in the period between 1936 and 1941 and at the same time typified a way of playing swing that was known as the Kansas city style. In Kansas city, as in the whole south western region, the states of Texas, Arkansas, Kansas and Oklahoma, the traditions of ragtime and the blues remained determining elements for a longer time than in other American states. Count basic's big band was characterised by the supple, unpretentious piano style of its leader, the left-hand technique inspired by the rolling ground bass of boogie-woogie, and the riff-based melody technique of the some style riffs - continuous repetitions of certain rhythmic and melodic figures - were the hallmarks of the Basie orchestra, which for decades maintained the same rhythm section featuring Walter Page, Jo Jones and Freddie Green. 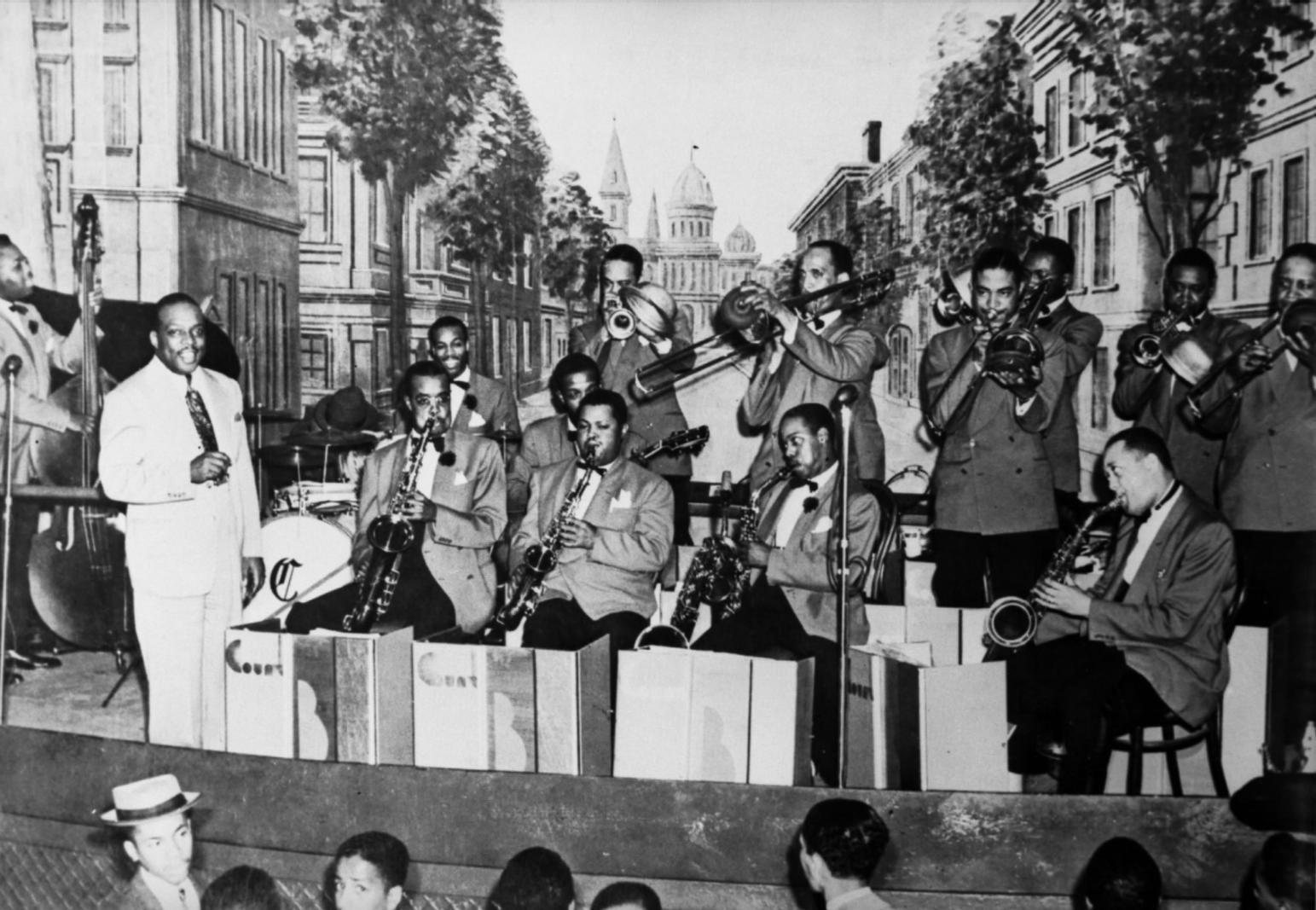 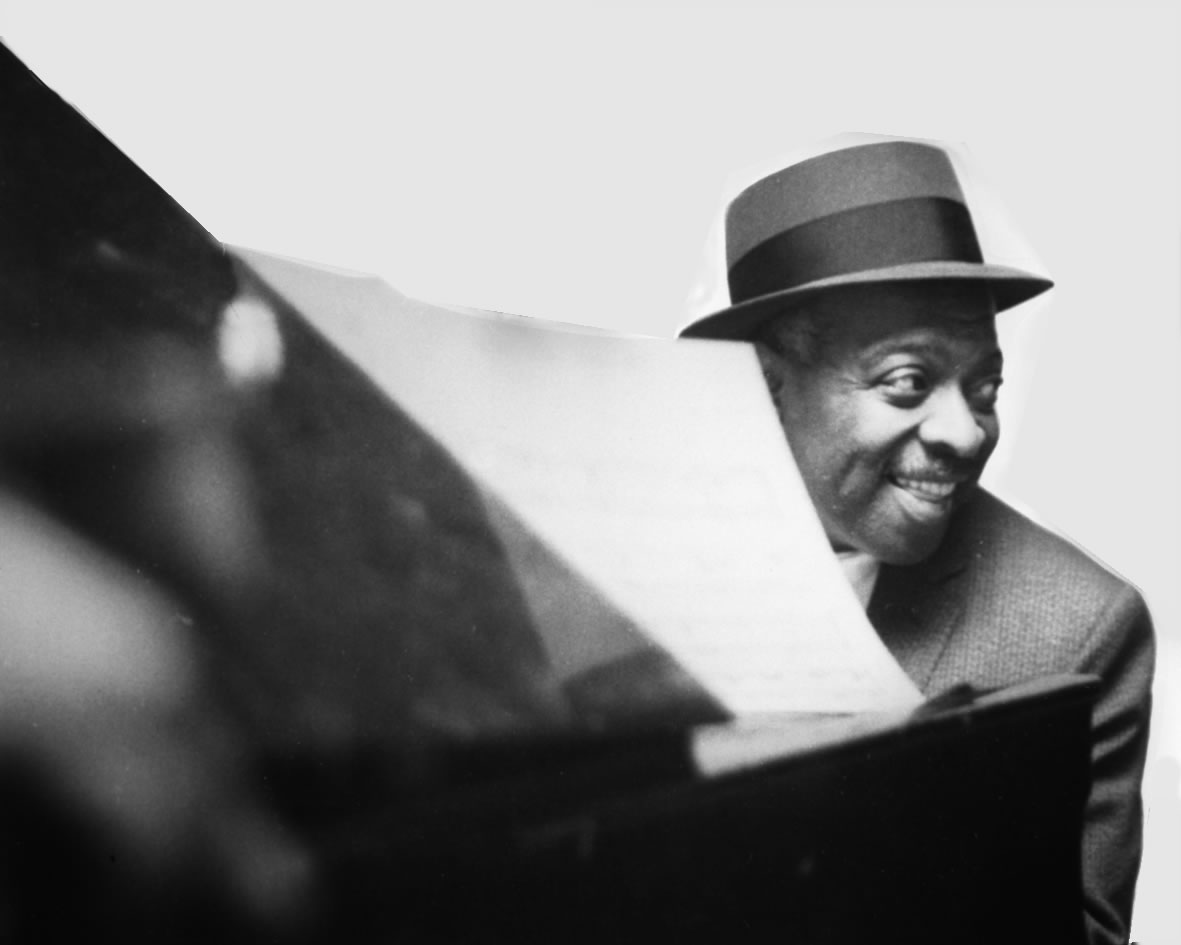 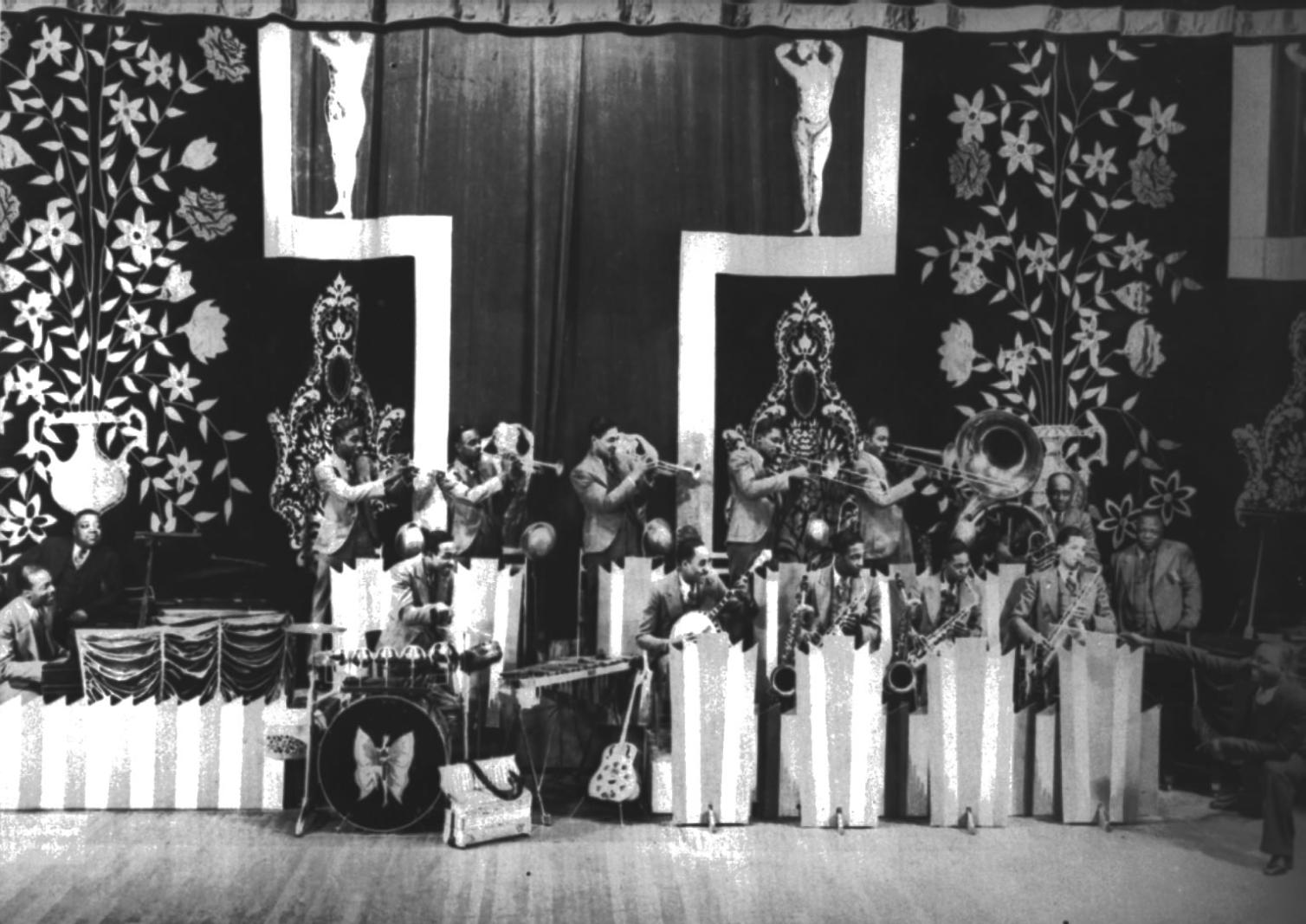 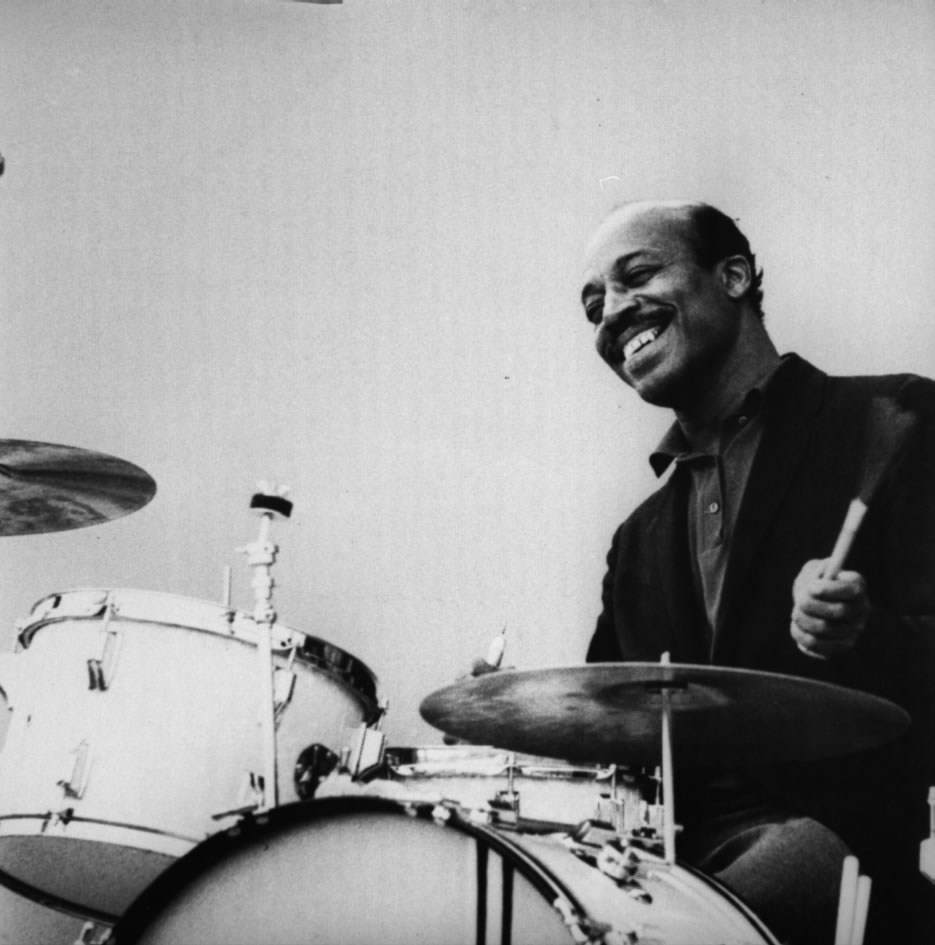