COOL, A WAY OF LIFE

There is scarcely another term in Afro-American culture that has been so ubiquitous in usage as 'cool'. Placed in the context of human conduct, 'cool' means something like stoical, 'with a (coo'), level head'. In psycho-analyticol research the term 'stoical' crops up in connection with social threat. People develop ways of behaving to protect themselves in the face of such fundamental threats. One such means is 'stoicism', which gives the semblance of (or actual) self-confidence and superiority by hiding one's insecurity from the opposite party. If is hardly coincidental that an attitude of 'stoicism' or 'cool' prevails amongst an underprivileged ethnic group and that it is particular relevance to a generation of youth growing up. LeRoi Jones: 'The term 'cool' in its original context meant a specific reaction to the world,'To be cool' meant in the most cerebral sense, to be peaceful, even untouched by all the terrible things that happen to you every day. In the blocks' understanding of the term the terrible simply consists of the familiar age-old attitude of white America. In a certain sense this peaceful comparatively stoical repression of suffering is as old as the entrance of slaves into slave society. Perhaps the black man owes his survival to his flexibility, his talent for being cool. 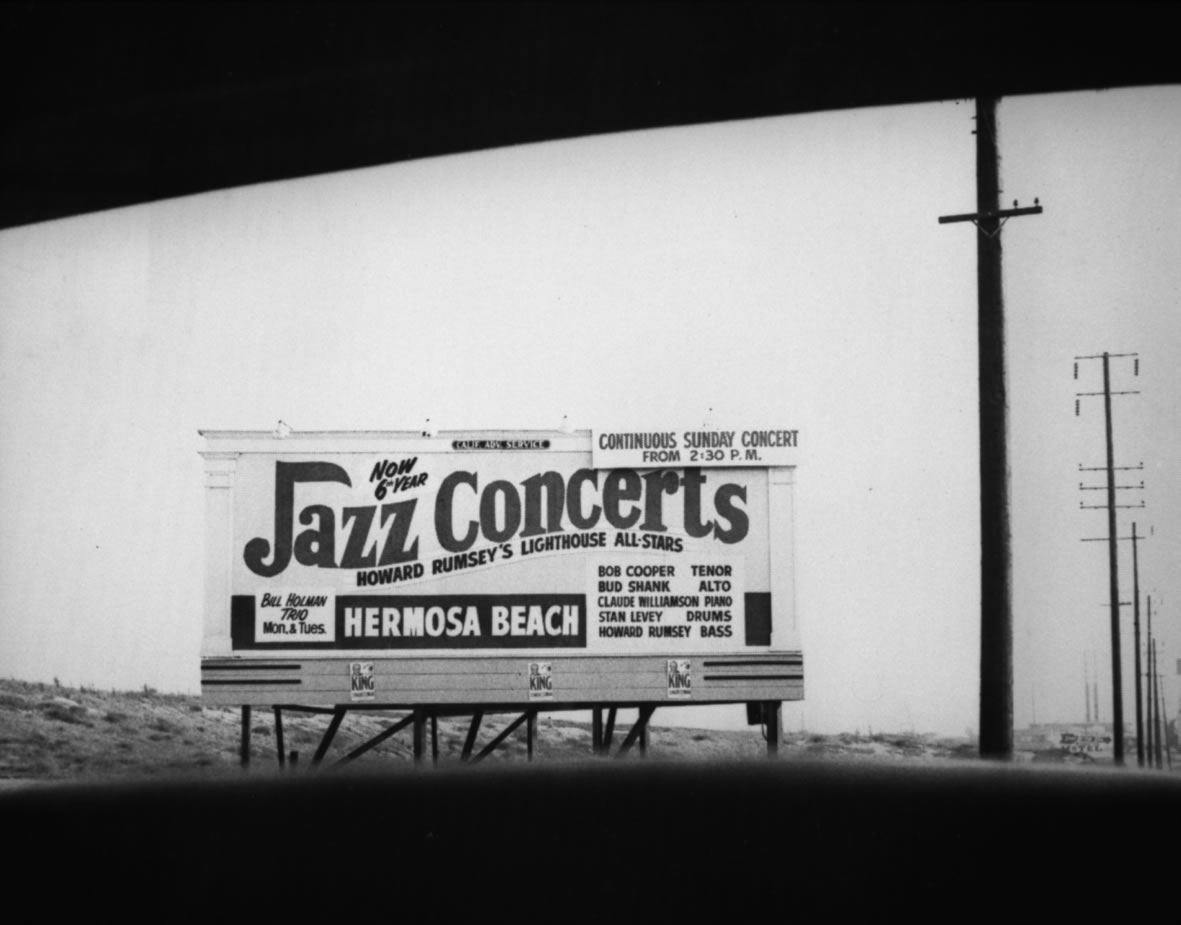 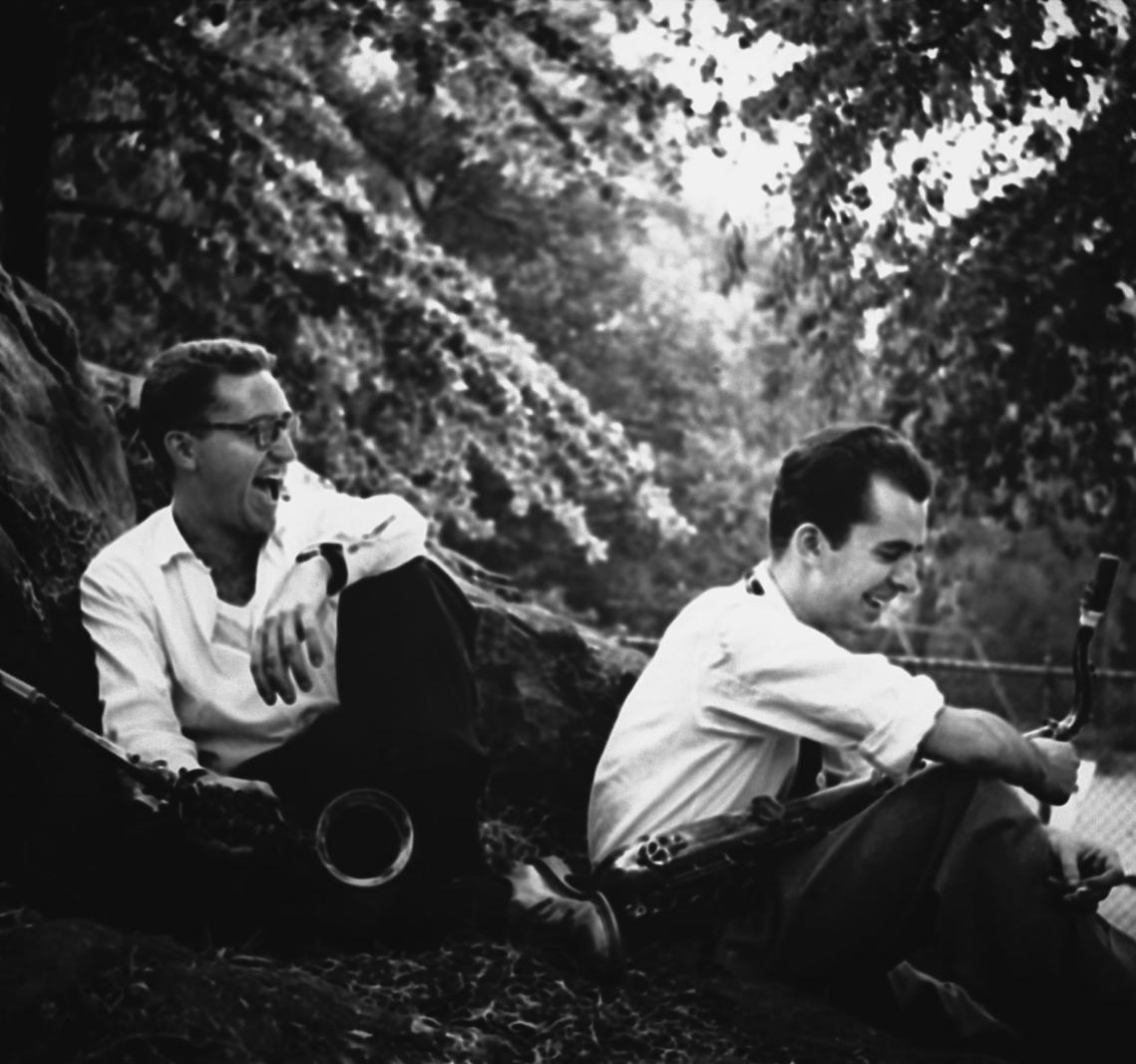 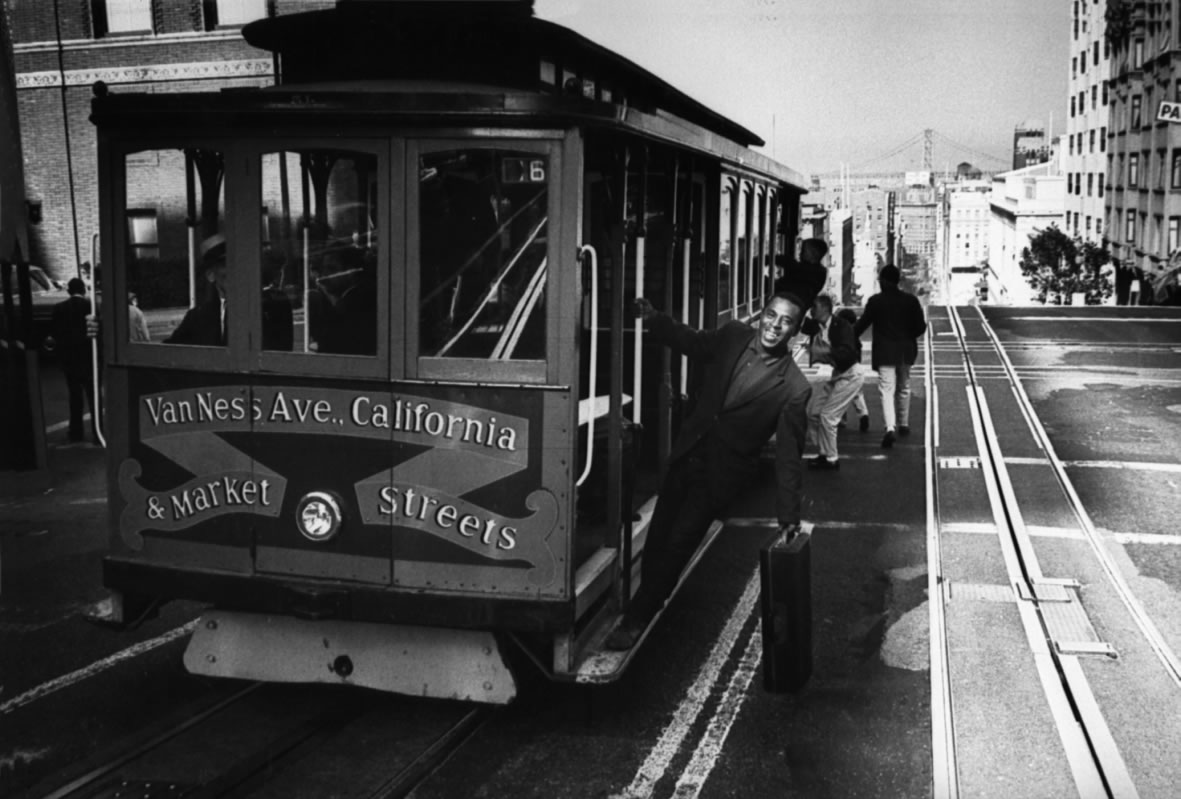 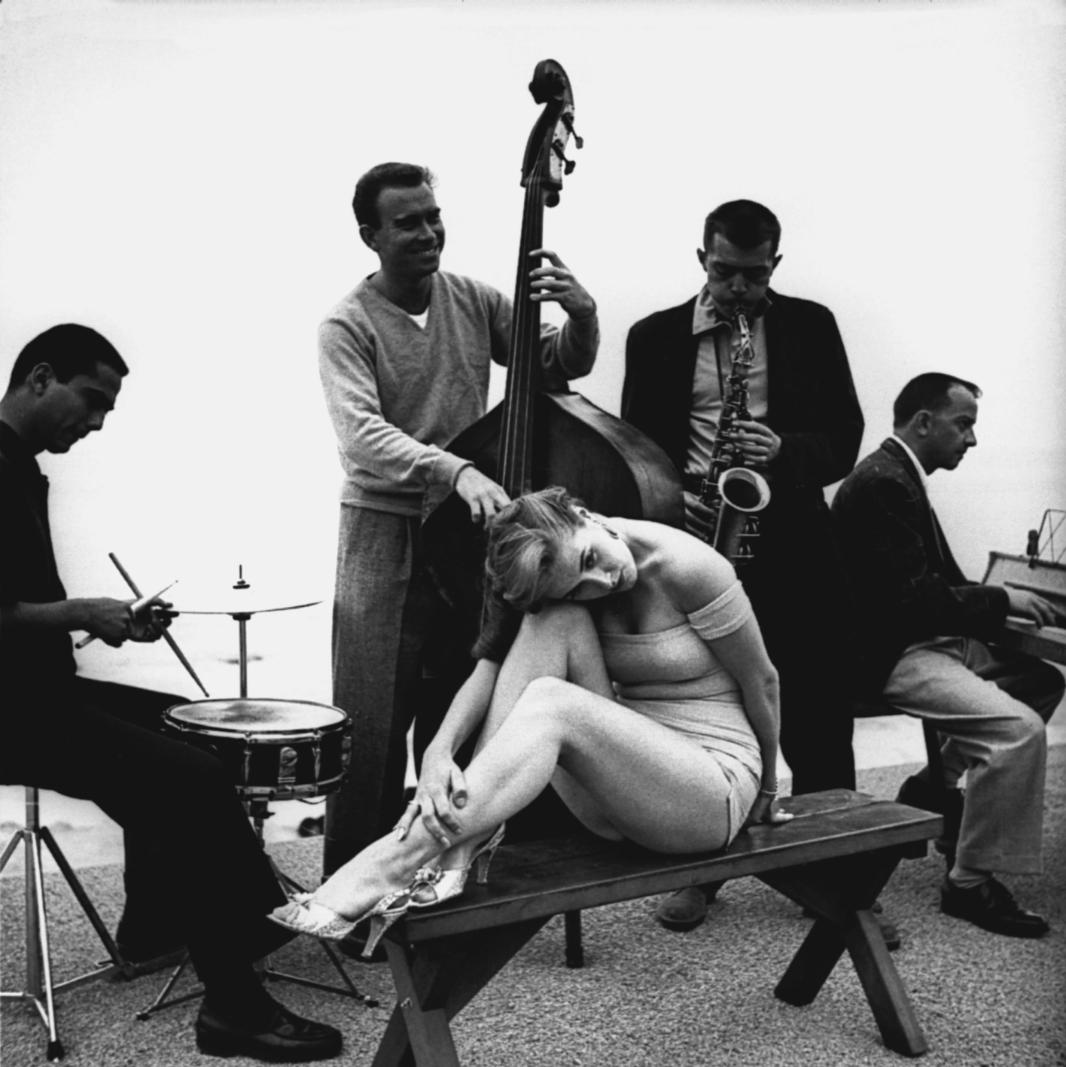