Johnny Griffin - When We Were One

There has been much speculation in jazz, as in all forms of art, about action and reaction. Most often, new music forms develop slowly, and retain the characteristics of a certain style already established in the improvisations of an earlier musical form, but which are only particularly emphasised in the new context. In this sense hardbop is not a harking back to the vital playing of bebop after the aestheticising of jazz in the 'cool-phase', but rather a continuance, a development of bebop, with some regressive tendencies. Martin Williams has exposed what hardbop is based on: on a link
between the bebop playing technique and the strongly affective bond with church, gospel and blues music as sources of new inspiration. The melodic content of hardbop was often related to a motif, often a riff-motif that was fundamental to the theme. Also typical of hardbop is the motivistic alternating of solo instrument and blocks of chords: a call and response technique typical of early jazz and Afro-American church music. 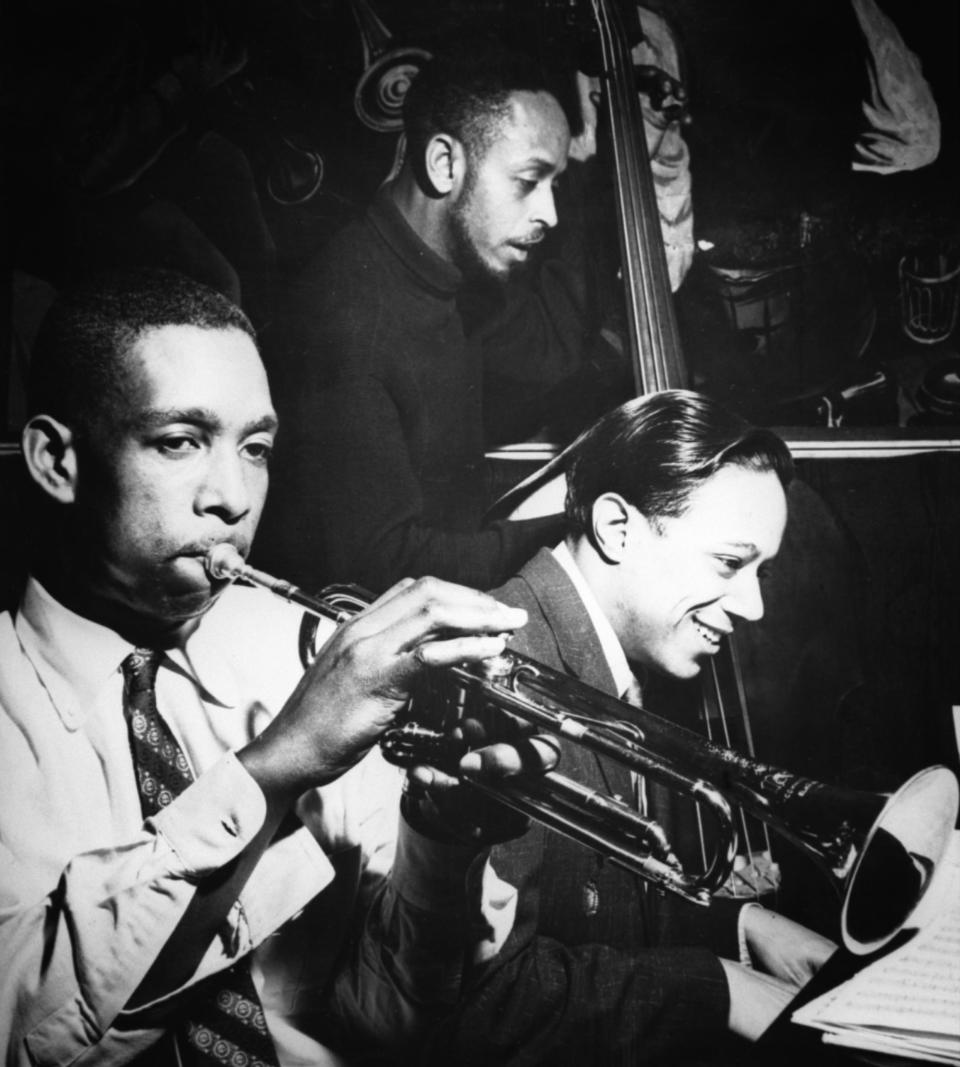 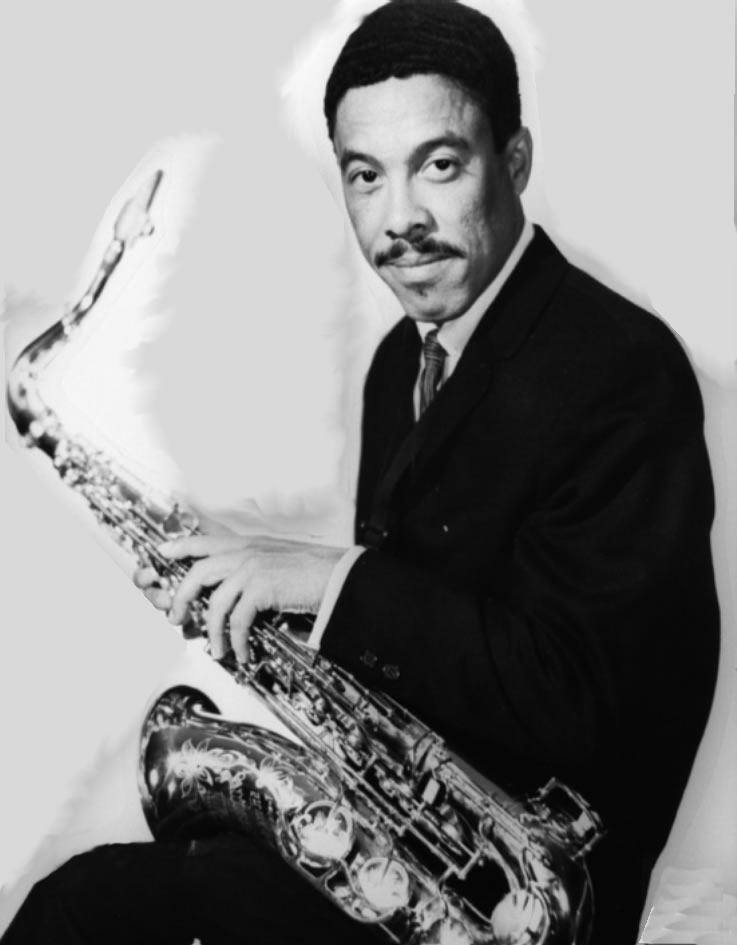 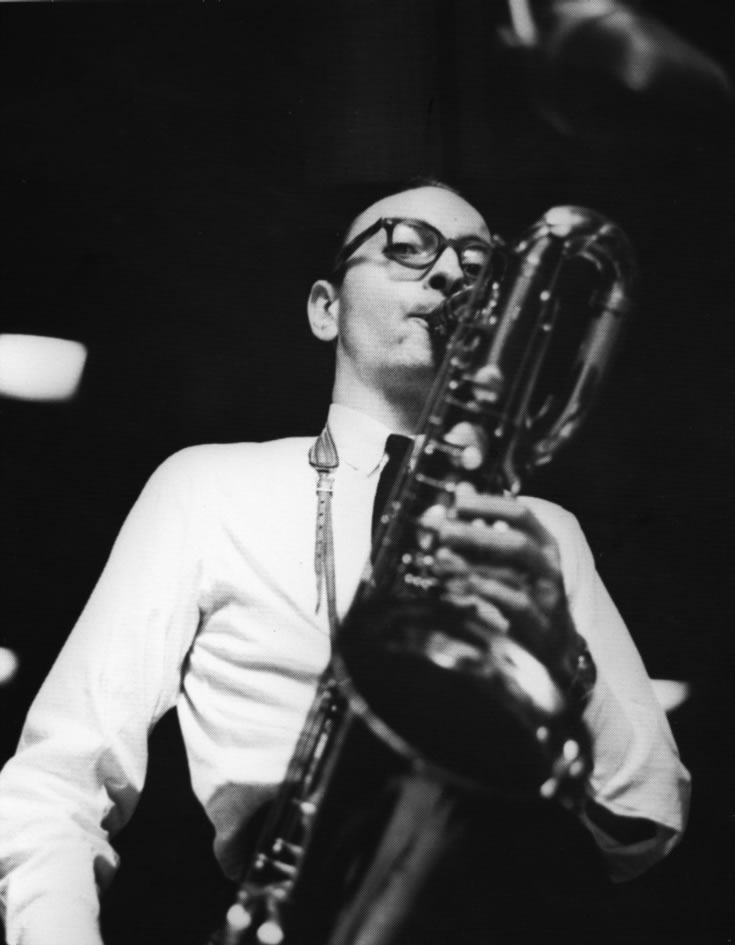 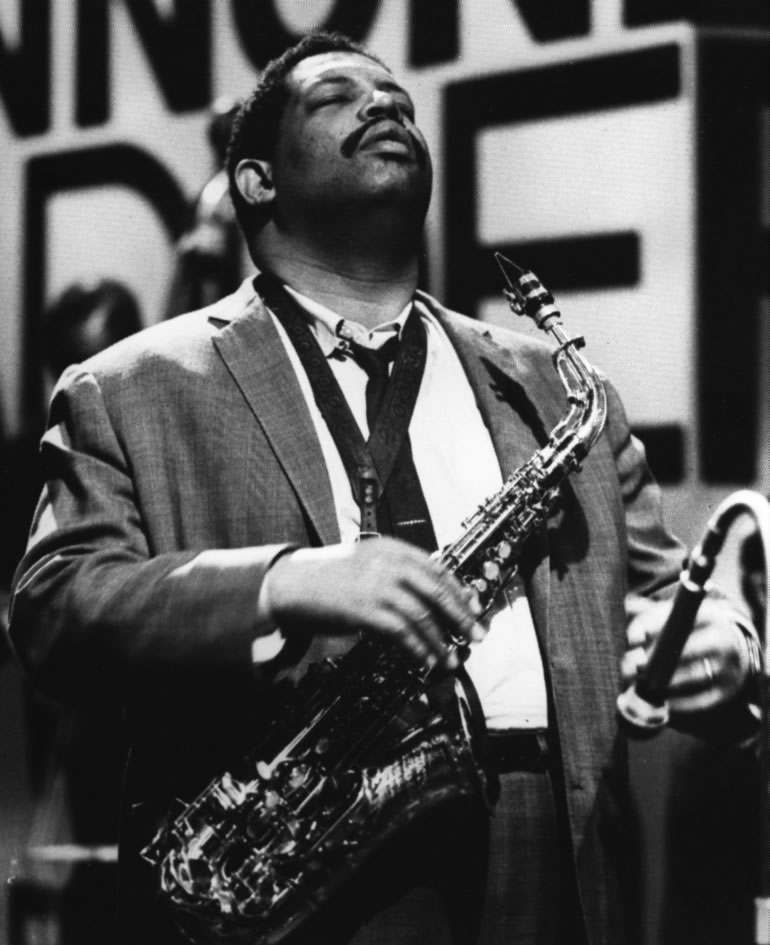 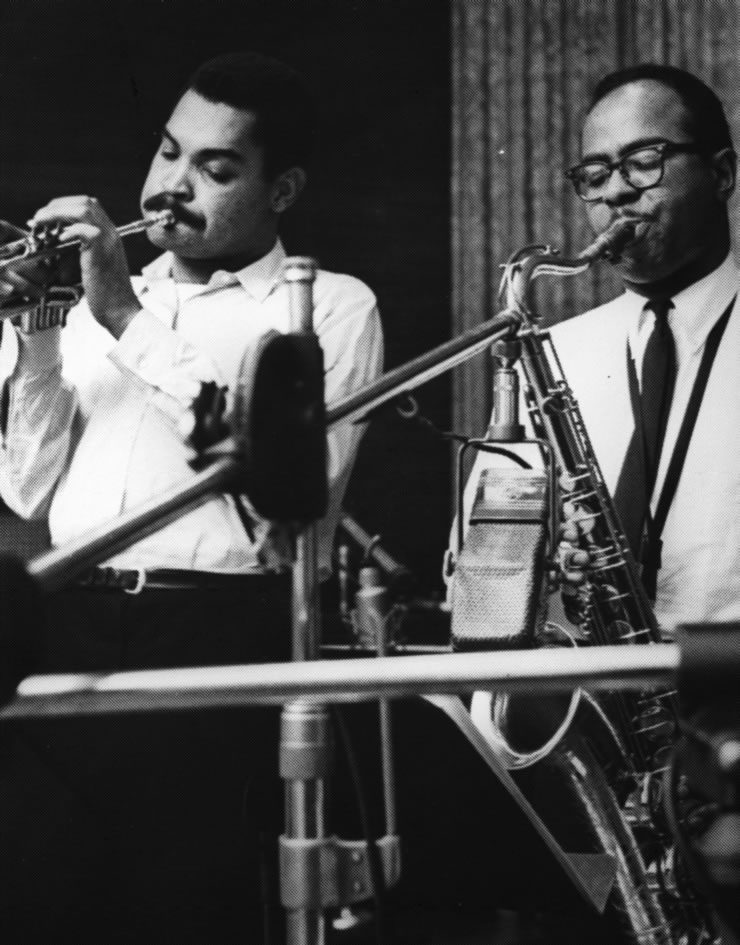 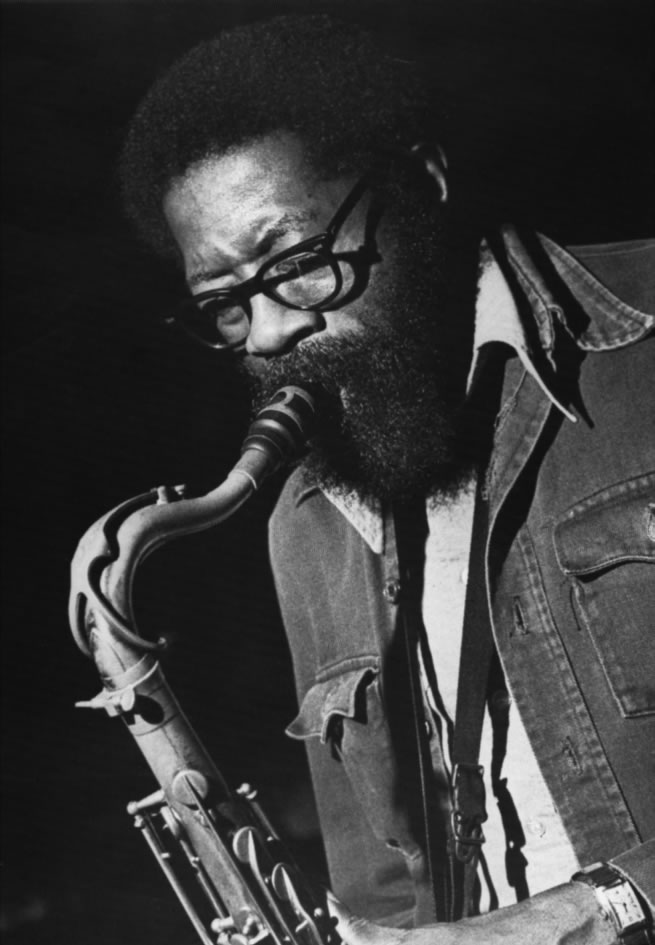 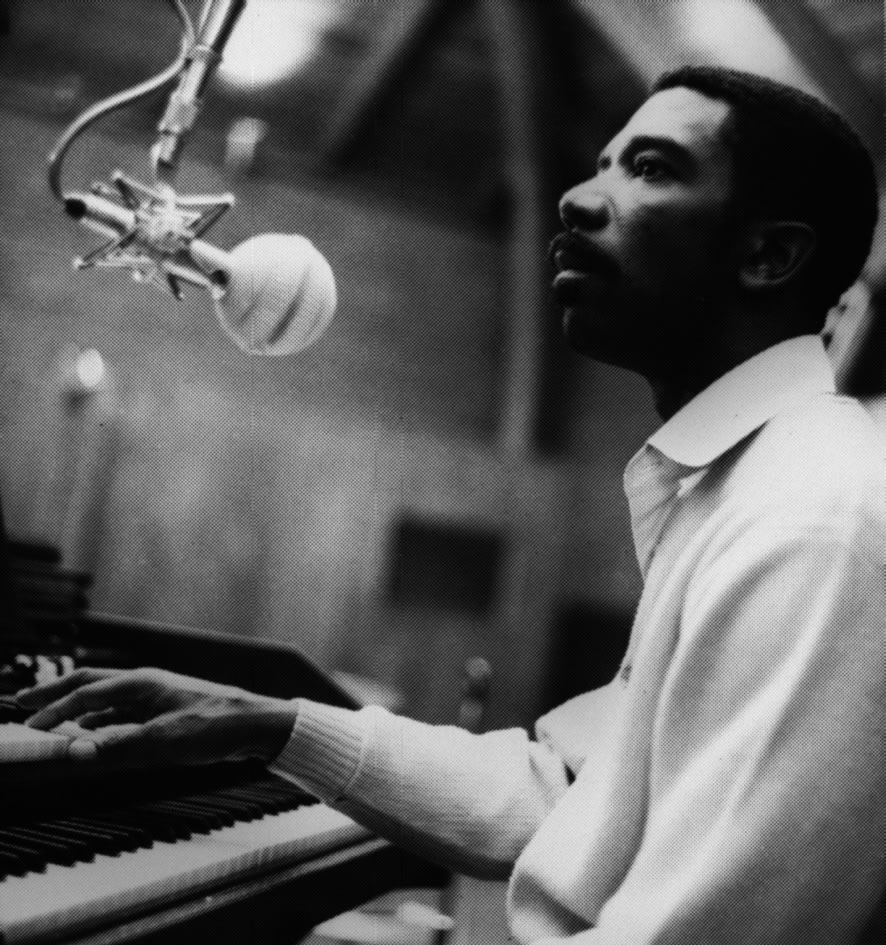 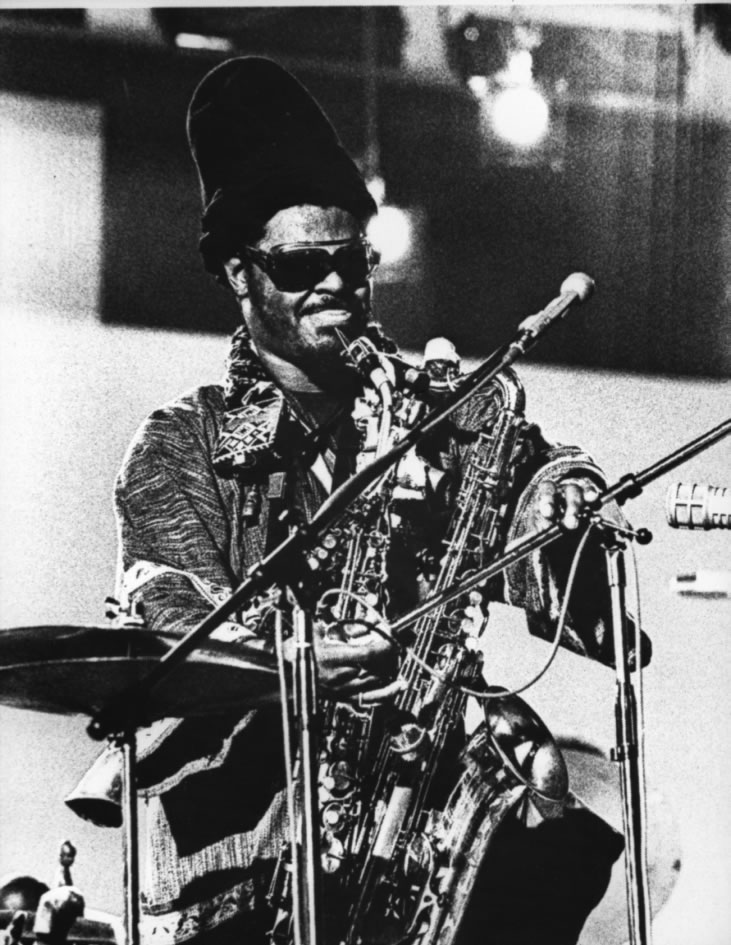 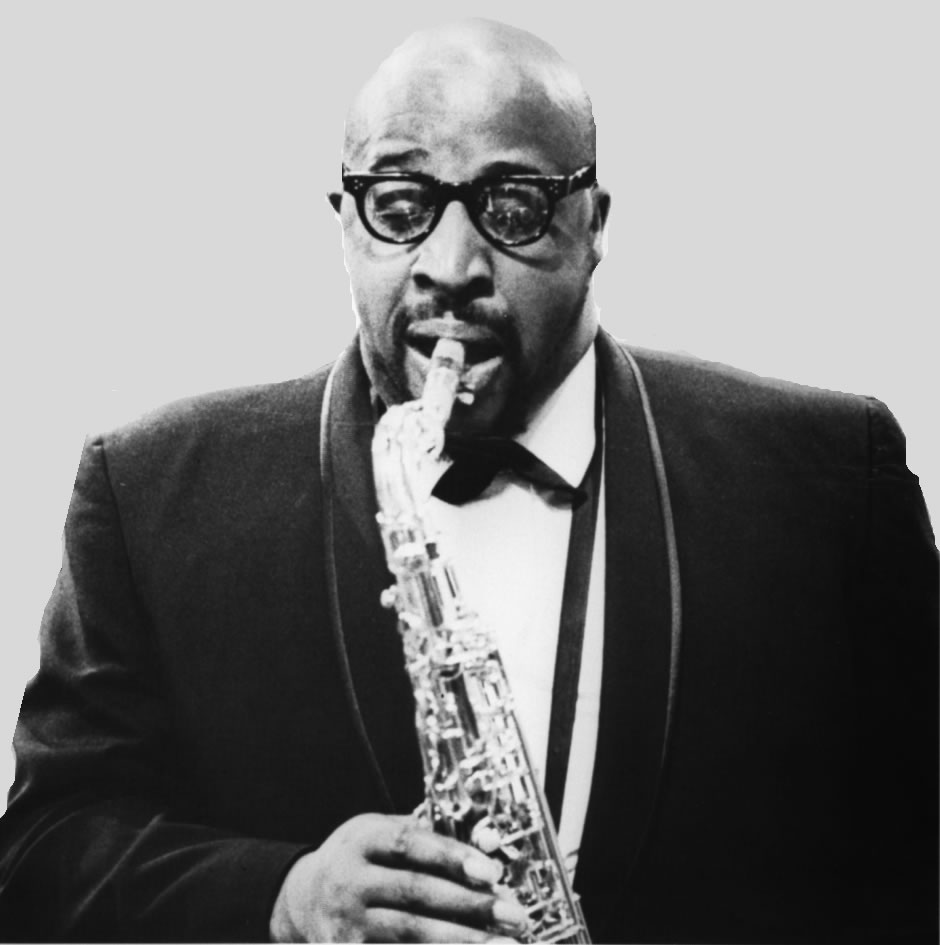 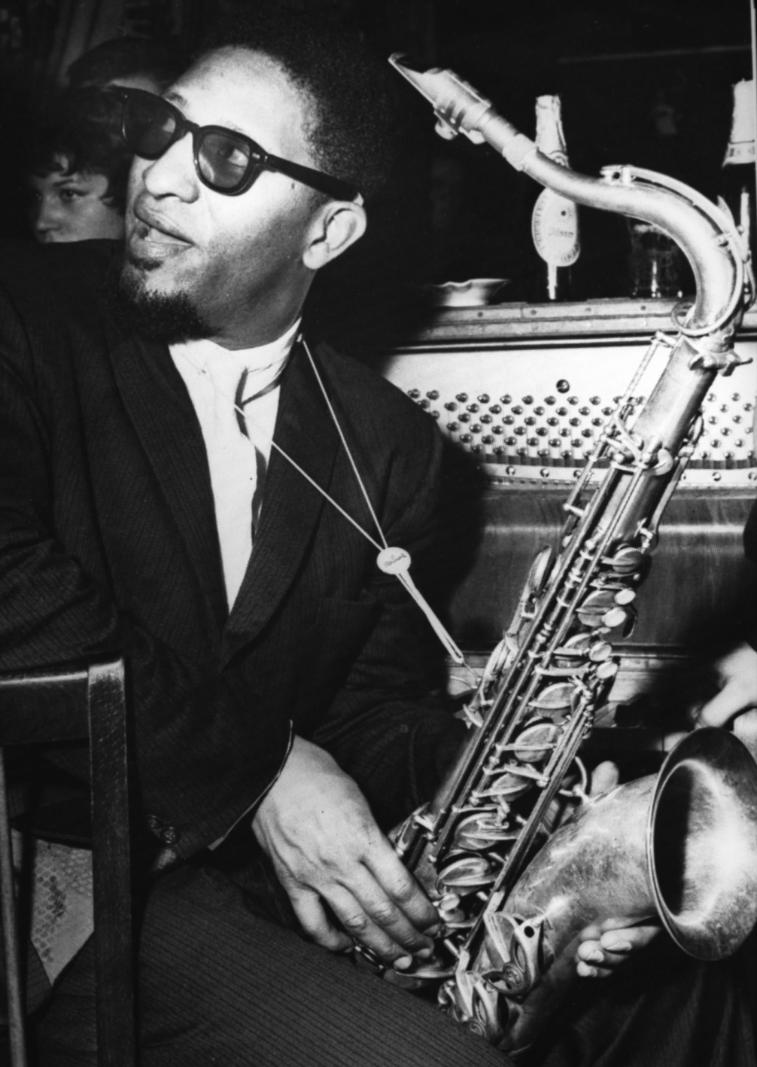 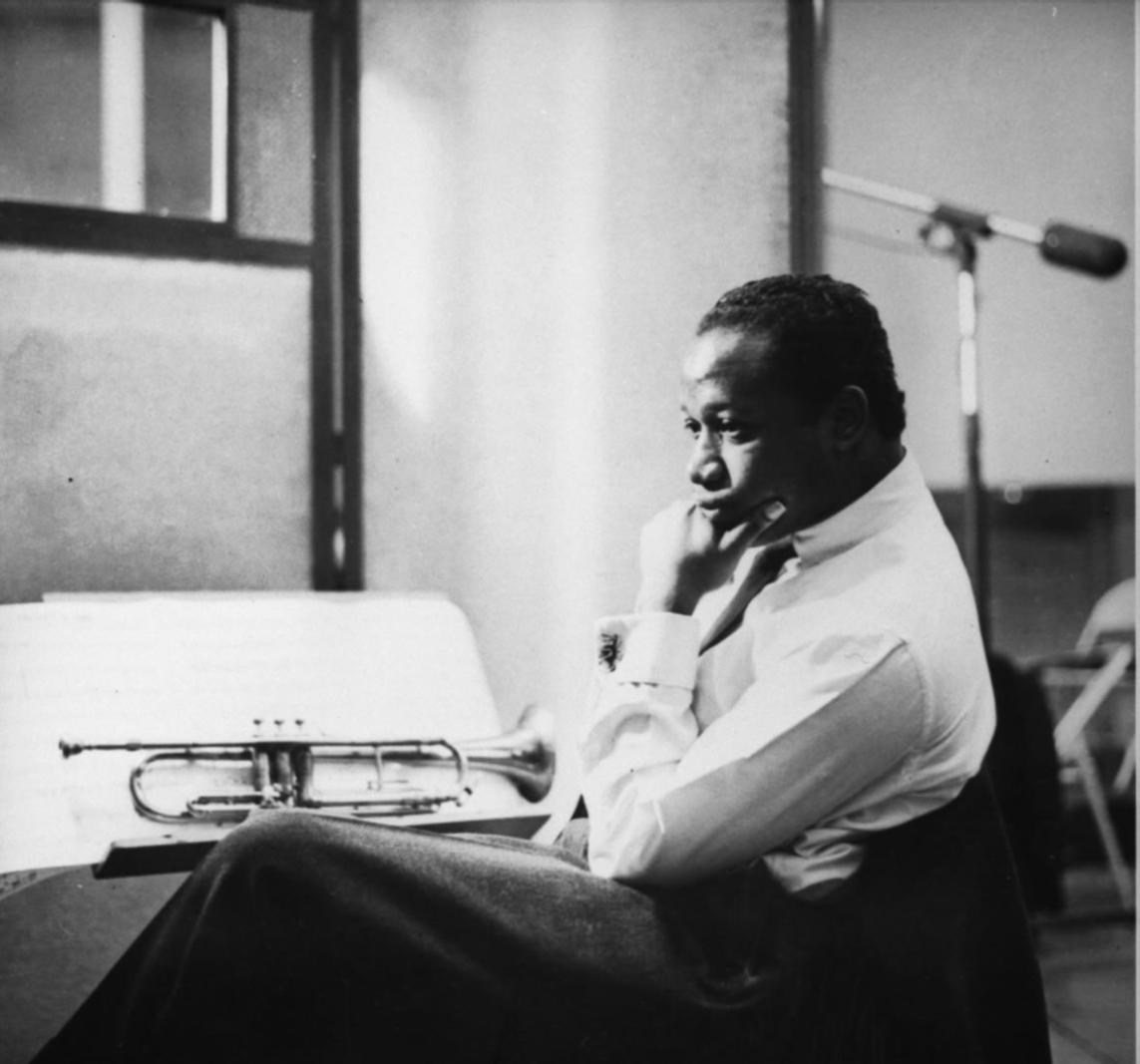 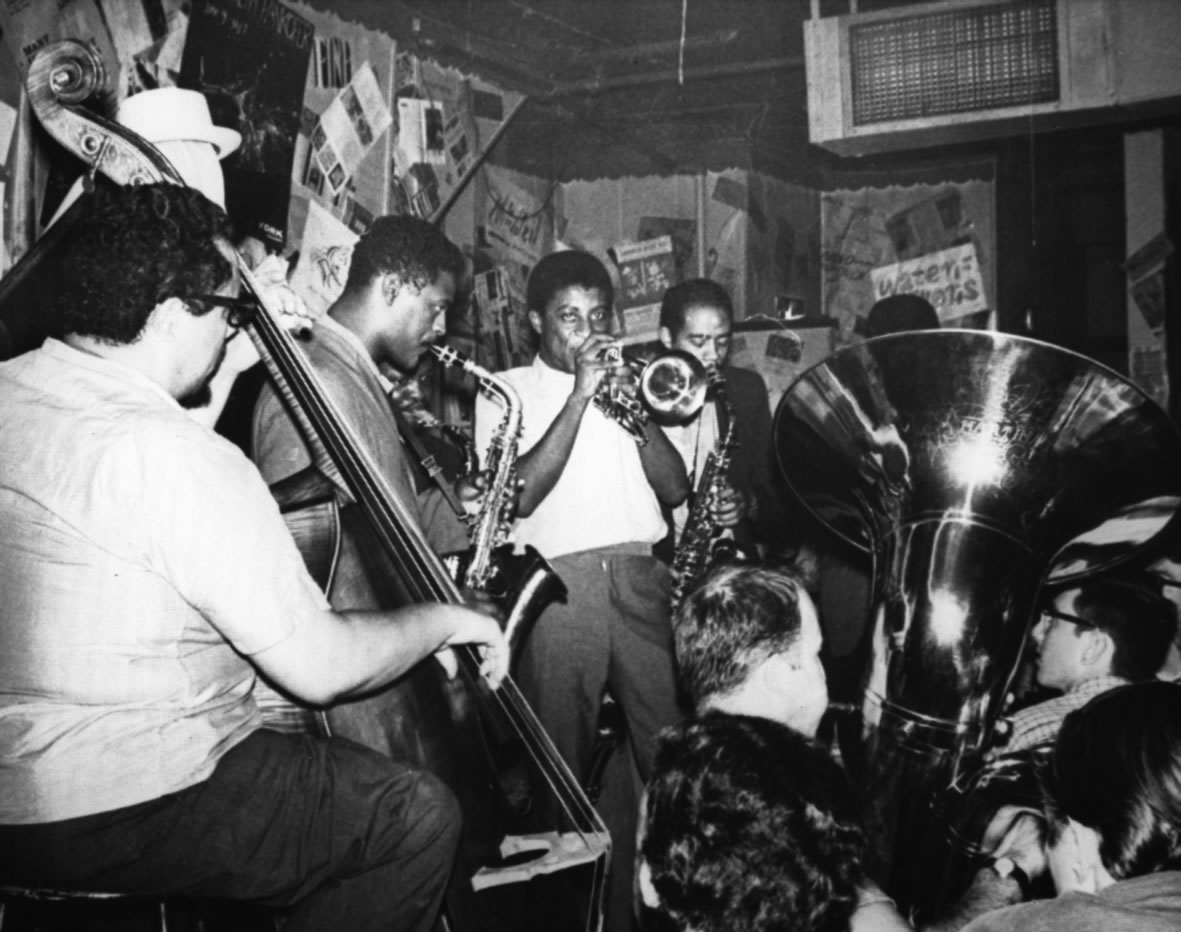