I Be So Glad... When The Sun Goes Down

The fate of the blacks from 1619 onwards, when a Dutchman in Jamestown, Virginia sold the first twenty transported Africans, until the last slaves in 1864, was clear. It was work. Slaves were brought to America from many different areas and from the most diverse African tribes, thrown together without consideration for origin, often kept in Babel-like language confusion to prevent uprisings; yet there were cultural similarities which, despite the ethnic peculiarities, made for a 'black community'. A well-known Nigerian saying was: 'If you are going to chop down trees, you must sing. Without song the axe is blunt'. Singing while working was and still is the most natural cultural expression in many parts of Africa. It is so natural that the one is not imaginable without the other, work and music presuppose each other. For Africans the idea exists that through music a power is generated which actually does the work, while the physical work done by the real workers is seen as a by-product, imaginary labour. 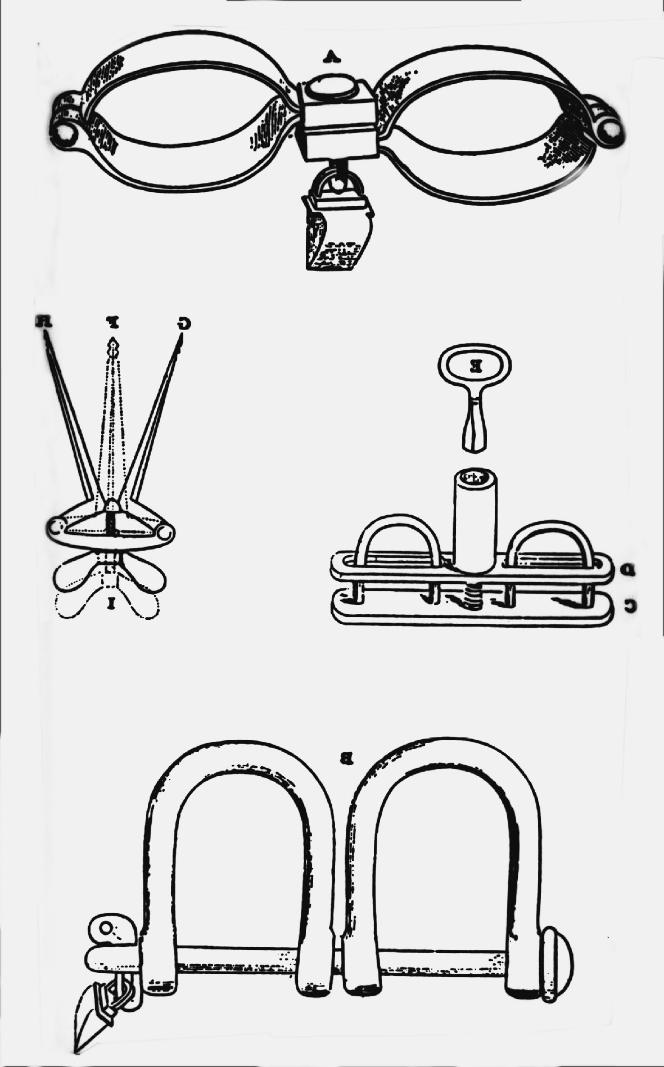 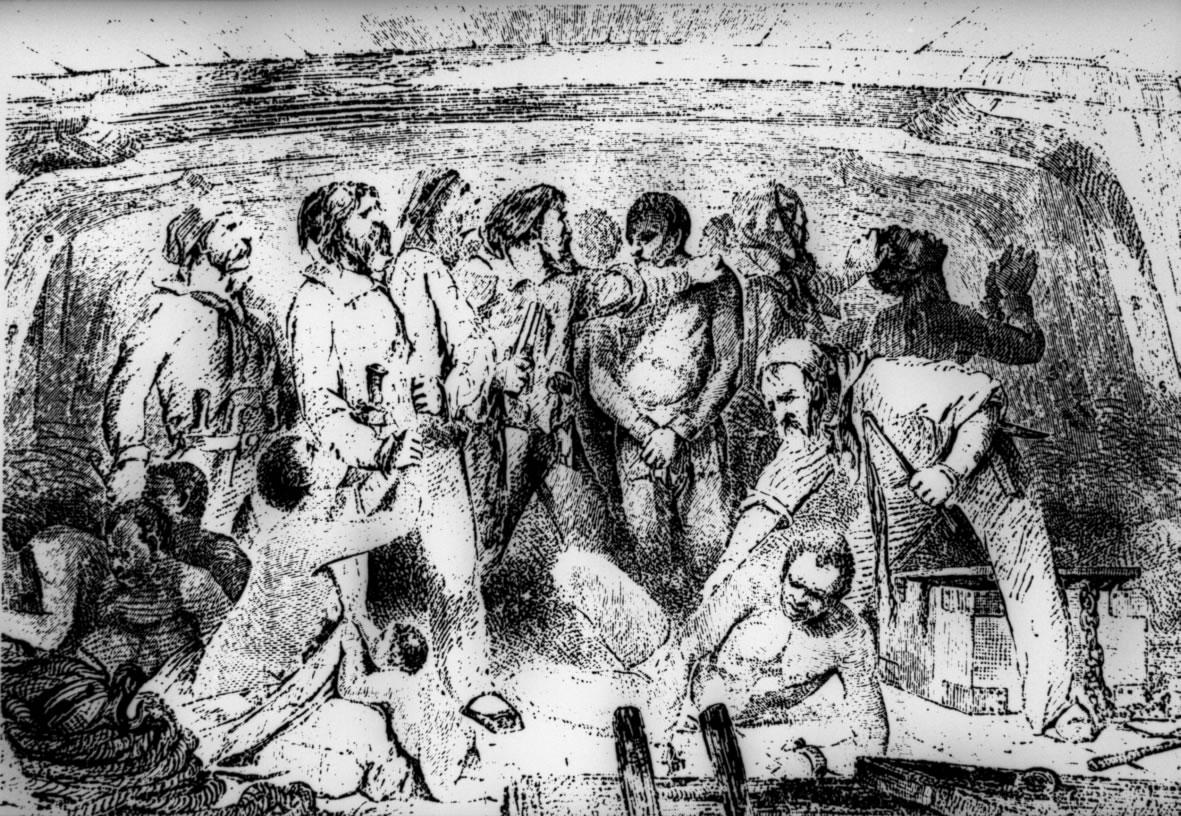