For a long time American music stood for the some thing as European music in America. The urge to manifest themselves as cultural independent, did not exist at all for the colonists until 1776. Only then after political independence, and particularly after the war of 1812, did a need grow for on genuine own' American culture. Where can one get this from, if there is nothing 'own' already existing?
The question appears to have been simultaneously answered by Americans in many areas. They developed qualities from the handicaps, they discovered and they appropriated things. Henry Cowell, John Cage, Otto Leuning, Harry Poach, Buddy Bolden, Scott Joplin and Louis Armstrong (represented) are the musical innovators of this century in America.
And that which was explained as primitive and naive in the nineteenth century - the false movement of parallel fifths and octaves in William Billing's patriotic hymns and fugues, or the old-fashioned collection and crude arrangement of European compositions by Lowell Mason - were transformed into a conscious musical philosophy: complex music in shirtsleeves, by composers such as Charles Ives and Carl Ruggles. And European Light music became in the America of the ninteenth century saloon music. In the early forms and derivations of jazz, European sound principles finally made a connection with African style elements: America's genuine contribution to the musical history of the twentieth century.

NOTE ON MUSIC SAMPLE:
A hymn composed by William Billings with words by Isaac Watts. Billings published the original version in 1770 in his hymnbook "The New England Psalm Singer" but later revised and reprinted it in 1778 in "The Singing Master's Assistant," then after later revisions in "Music in Miniature" (1779). 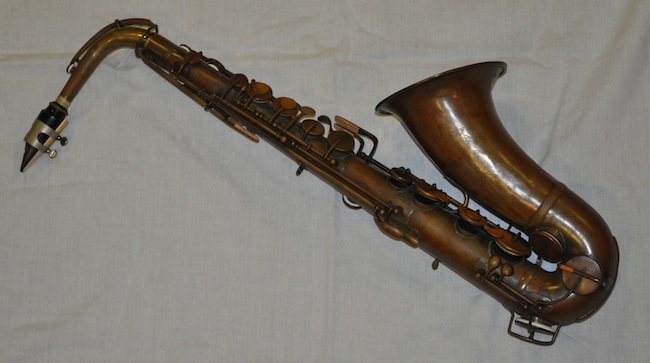