The musical history of the city of New Orleans and the contribution of the Creole to this new music form can tell us much about the influence that Latin-American music had on the development of jazz. Elements of the Latin-American way of making music, Cuban rhythms for example, have always played a specific role in jazz. The Cuban trumpet player and arranger Mario Bauza was an important stimulation to the repertoire of the Cab Calloway orchestra. In some Duke Ellington pieces Antillian rhythms are also discernible. But Latin jazz cannot be spoken of as an explicit form until the post-war period, when the Latin-American dance music fashion also began to influence jazz, in the music of Dizzy Gillespie for instance, and the orchestras of Tito Puente and Machito entered the limelight. The complexity of bebop found its equal in the complicated rhythms of this musical culture. In the later Bosse Nova, in the music of Stan Getz, Flora Purim and Astrud Gilberto, the qualities of jazz improvisation and the rhythmic singularities of Brazilian music were combined. 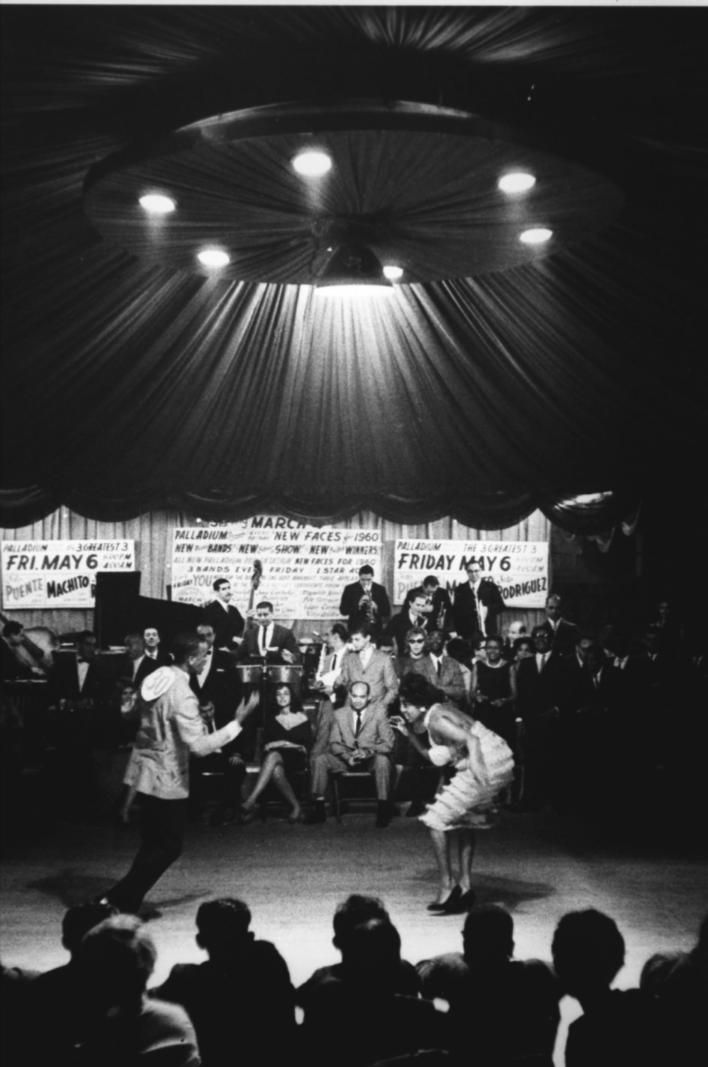 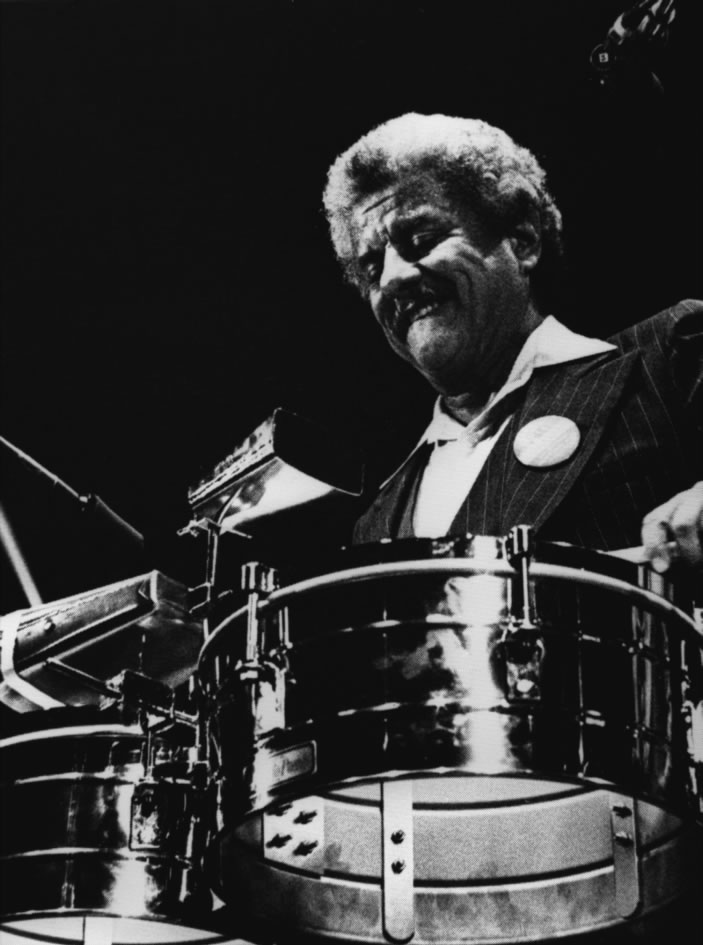 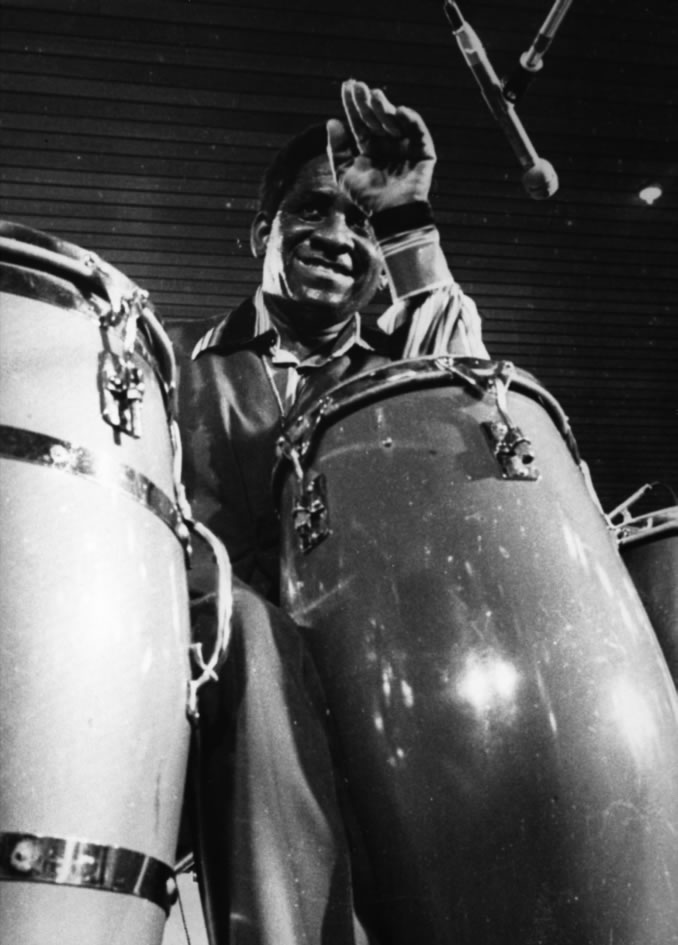 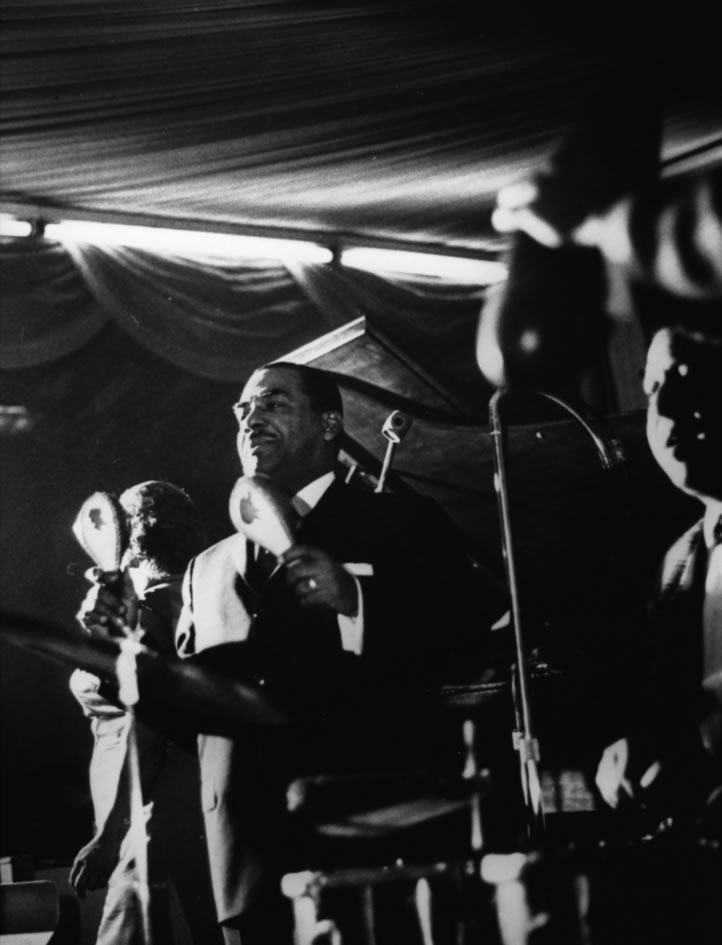 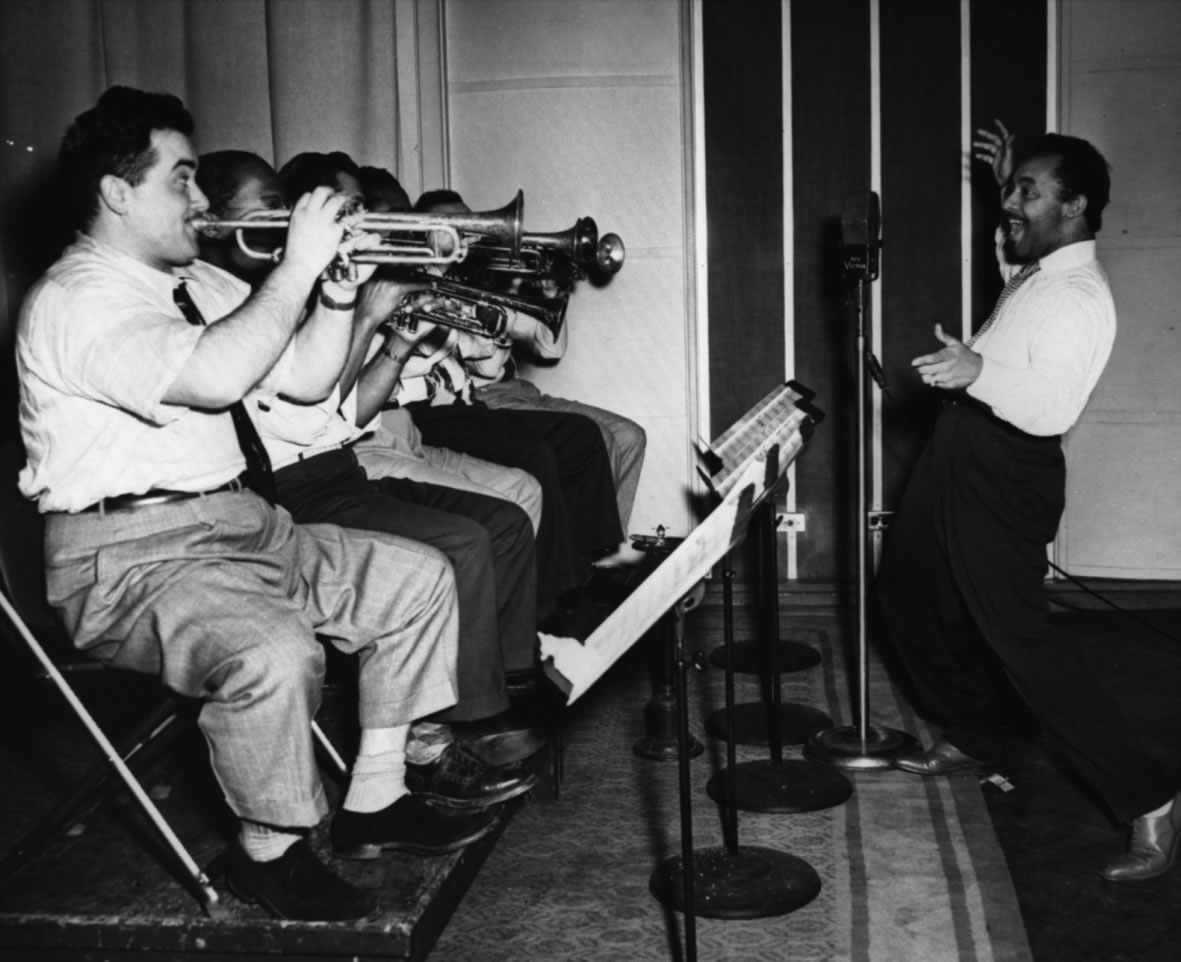 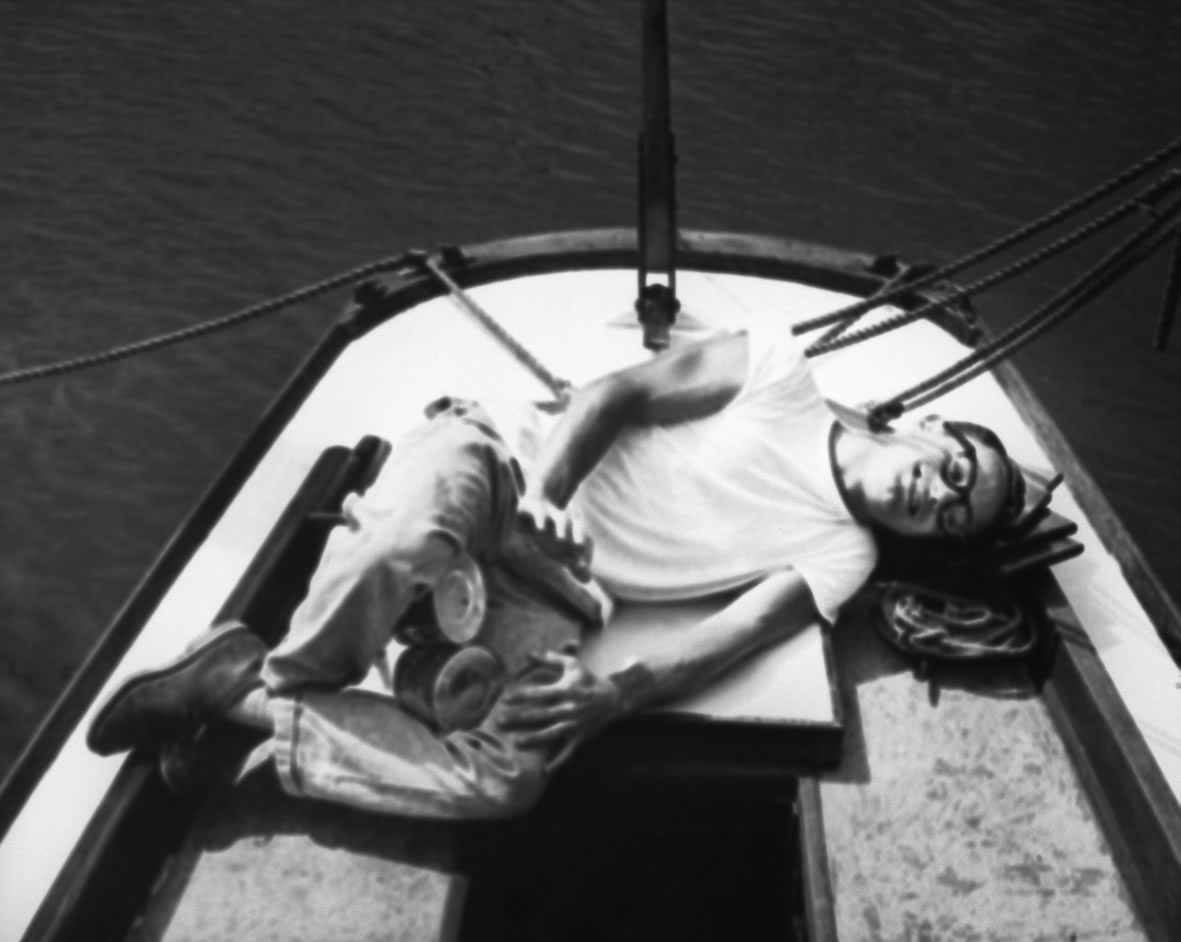