As black entertainment music, the soul music of the 'sixties was to some degree a reflection of the black Civil Rights movement. In 1965 the radio station W.0.1. in Washington D.C. specialising in programmes for coloureds started calling itself 'Soul Radio'. In later years, at the time of the steadily increasing race riots, the term 'soul' also had a political meaning. In the black ghettos the identification symbol 'soul brother' was used by black shopkeepers to protect themselves from destruction and plundering. As music, 'soul' has remained ambiguous; a brilliant combination of show, musicianship and primitive temperament, with gospel, blues and jazz elements, in which the struggle for recognition and acceptance is as equally reflected as the self-awareness and revolutionary zeal. Rhythm and blues, which in the forties replaced the discriminatory label of race music' for black entertainment music, is similarly ambivalent. Stylistically, R&B of the 'forties and 'fifties was a collective term for all possible forms of musical expression. The mild bebop of Louis Jordan was as much at home here as the electric blues of T-Bone Walker or the popularised gospel-sound of the Drifters. 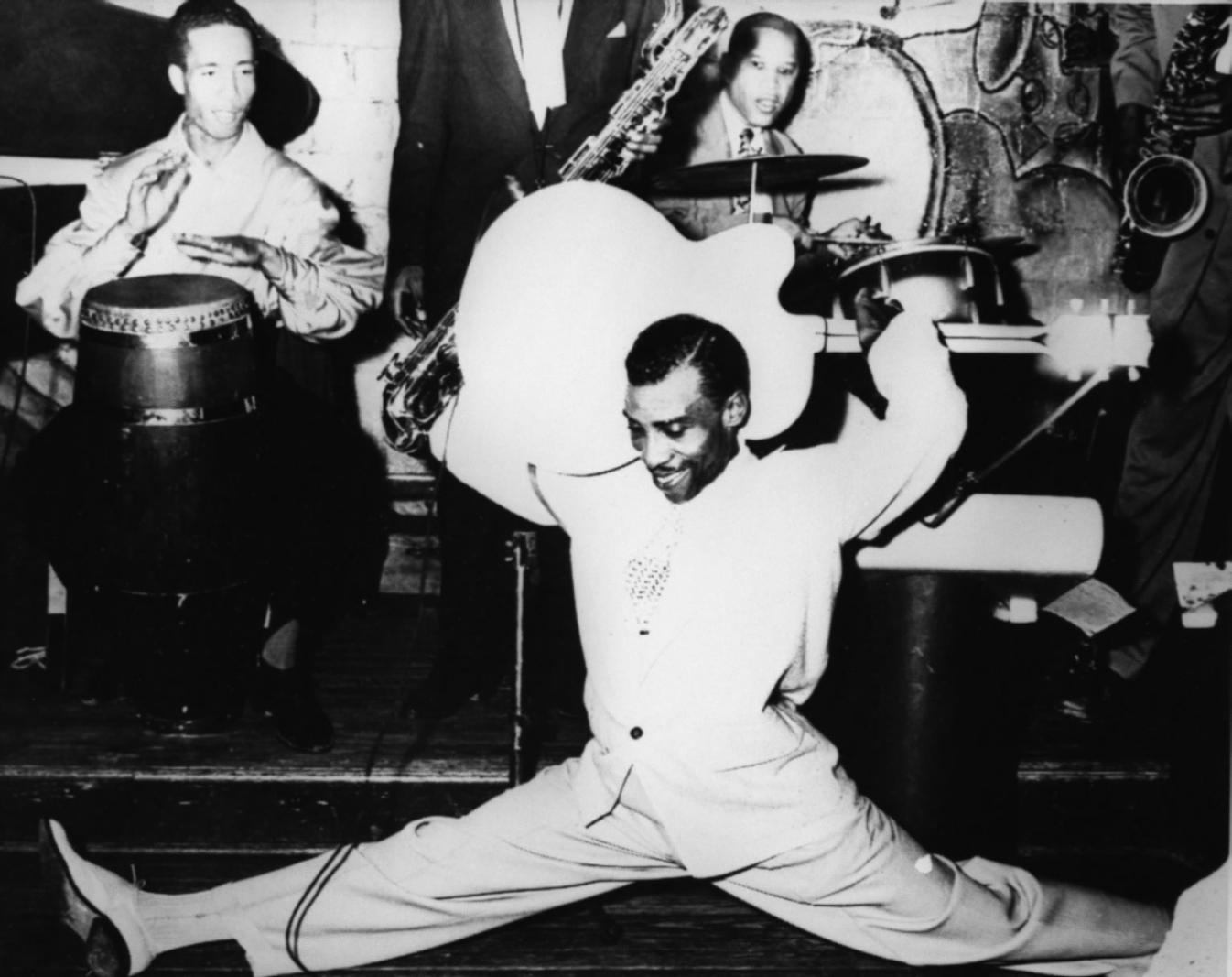 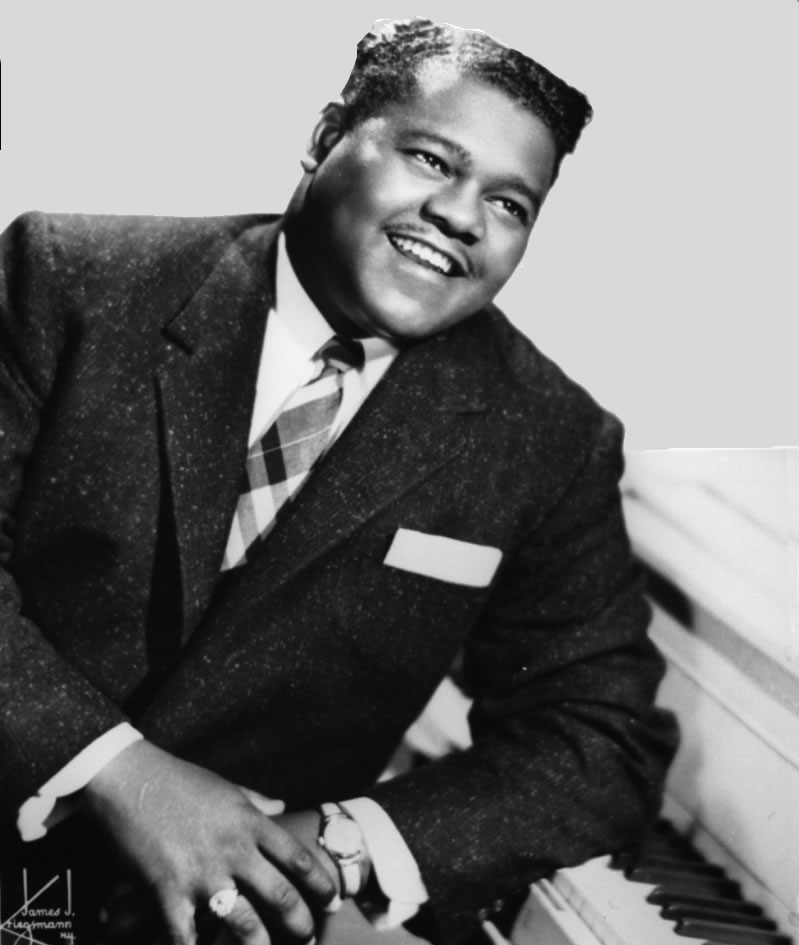 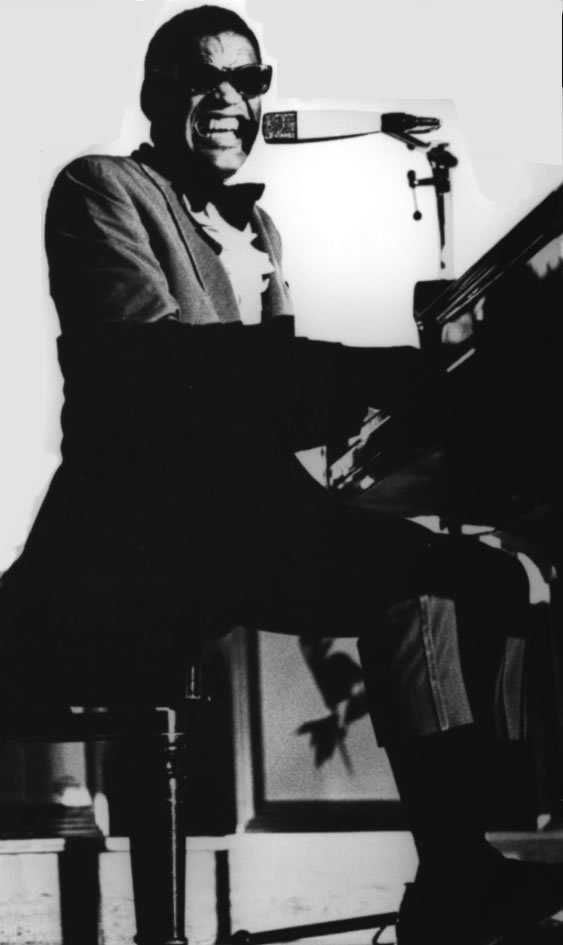 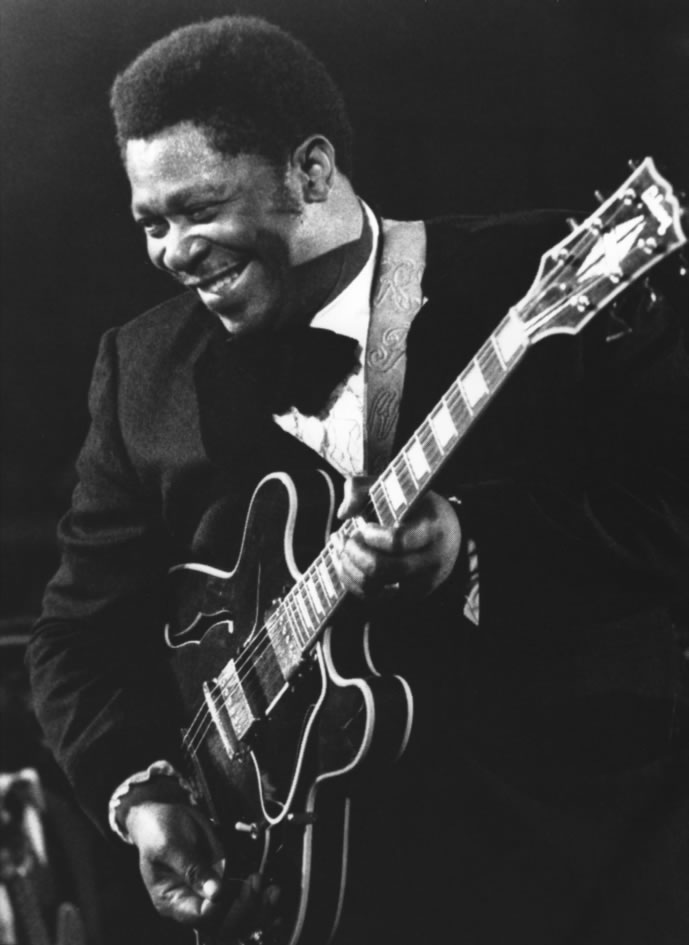 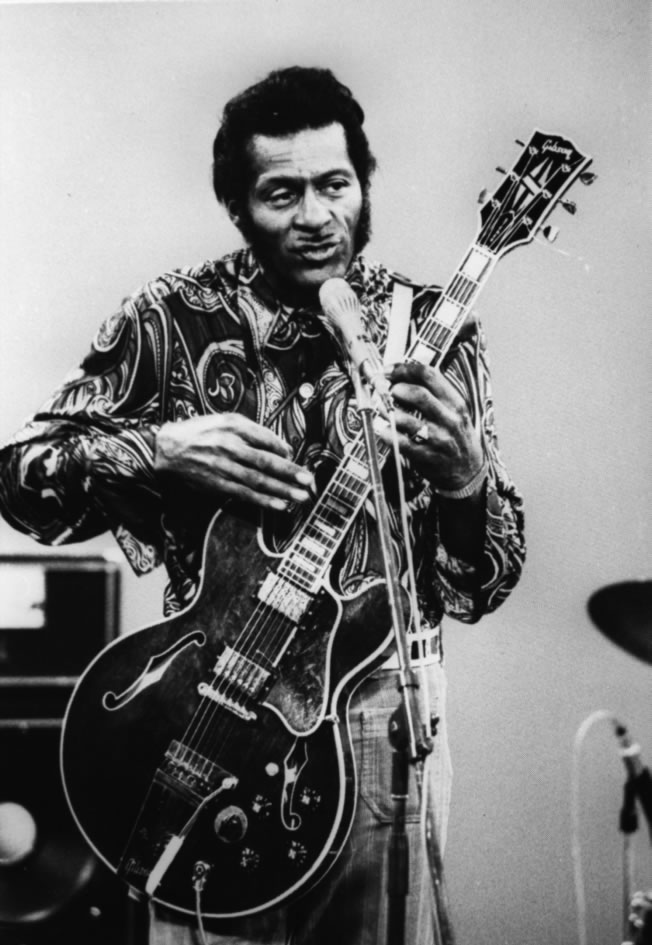 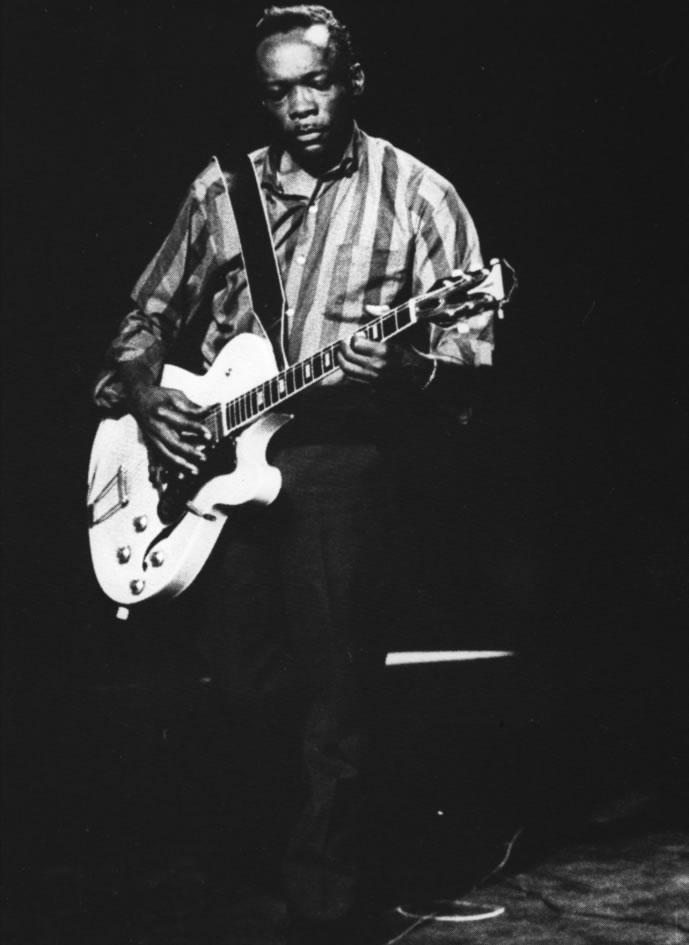 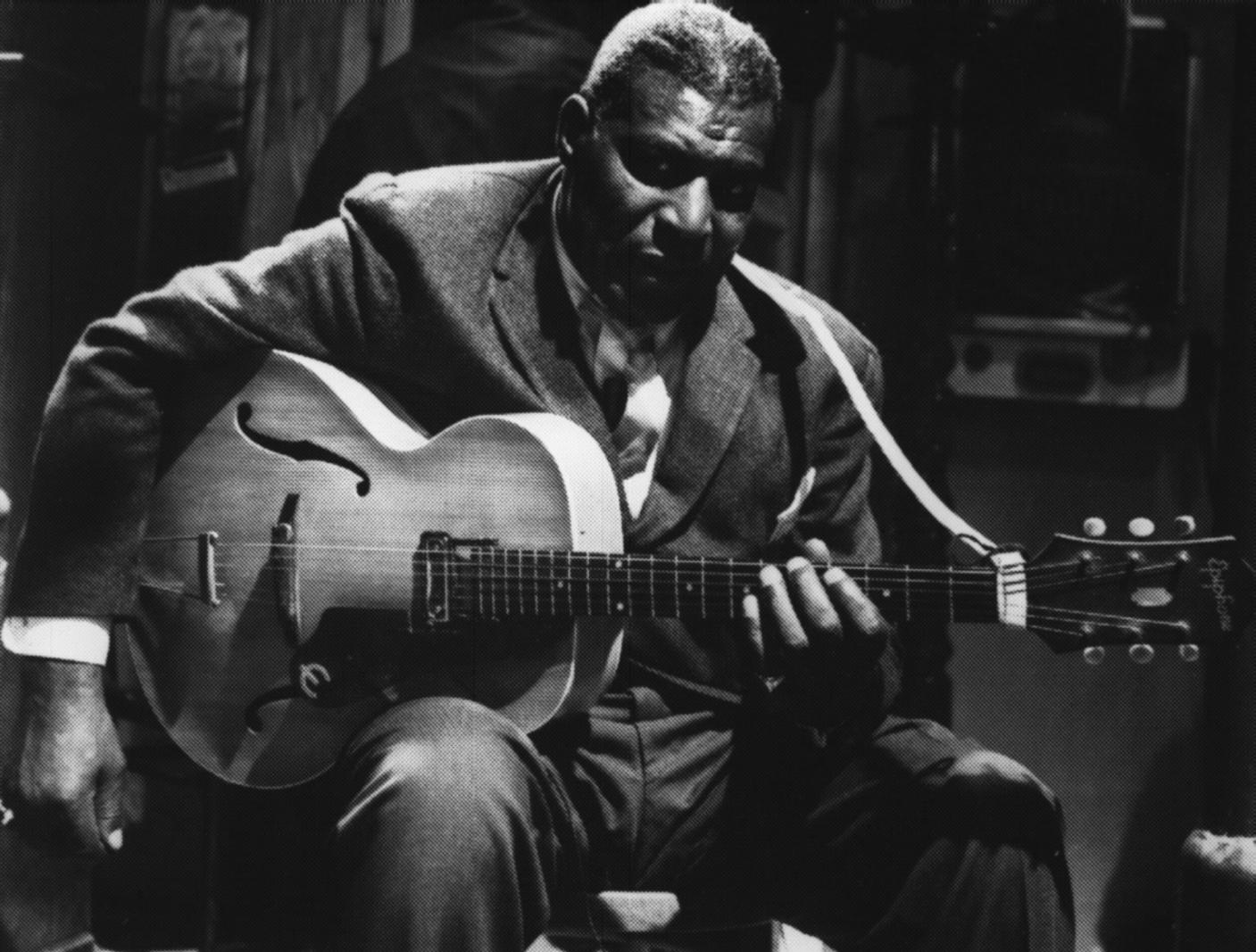 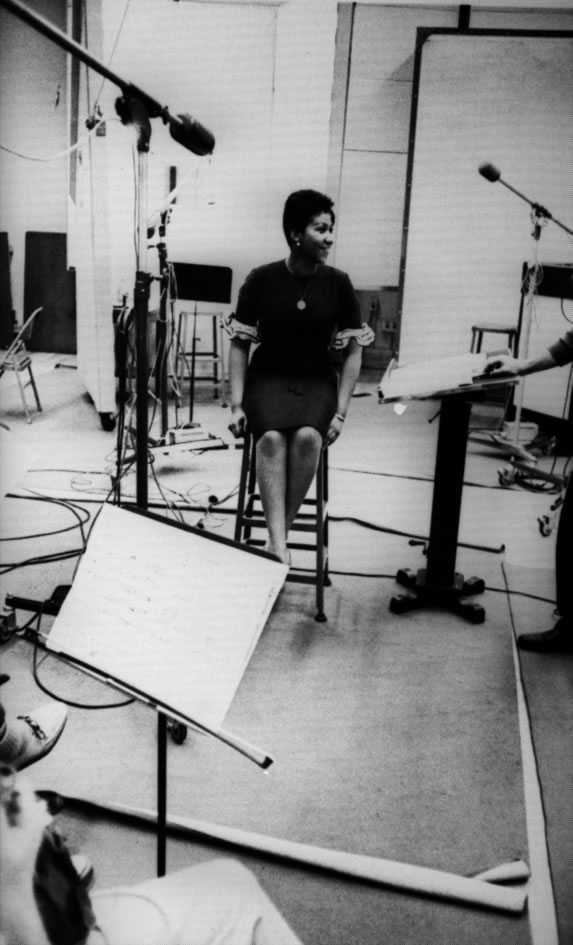 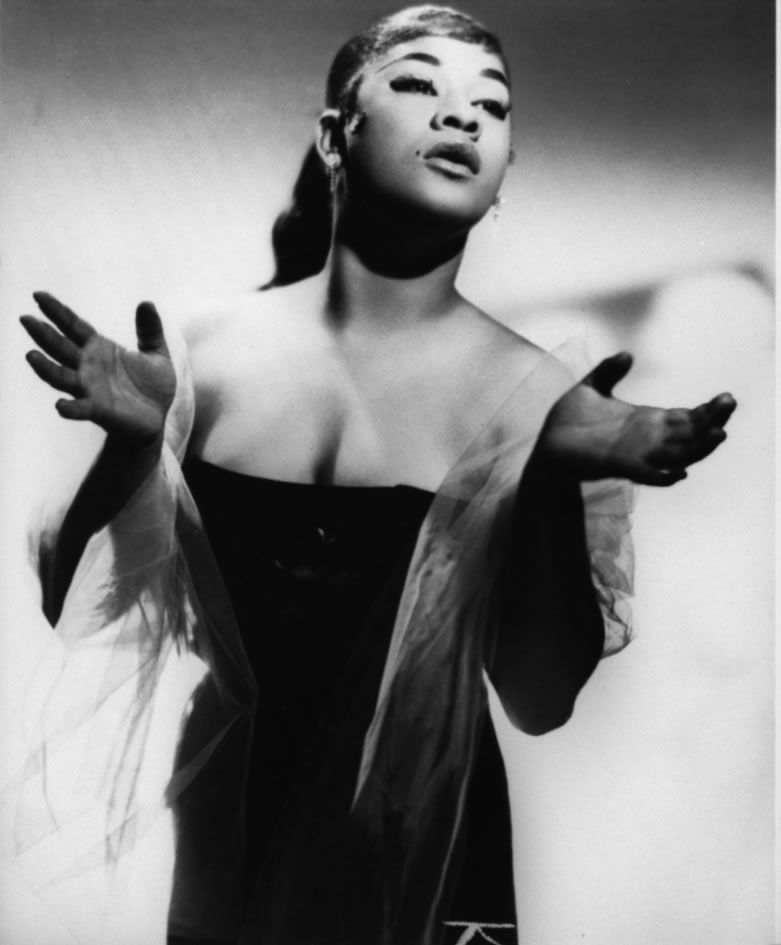 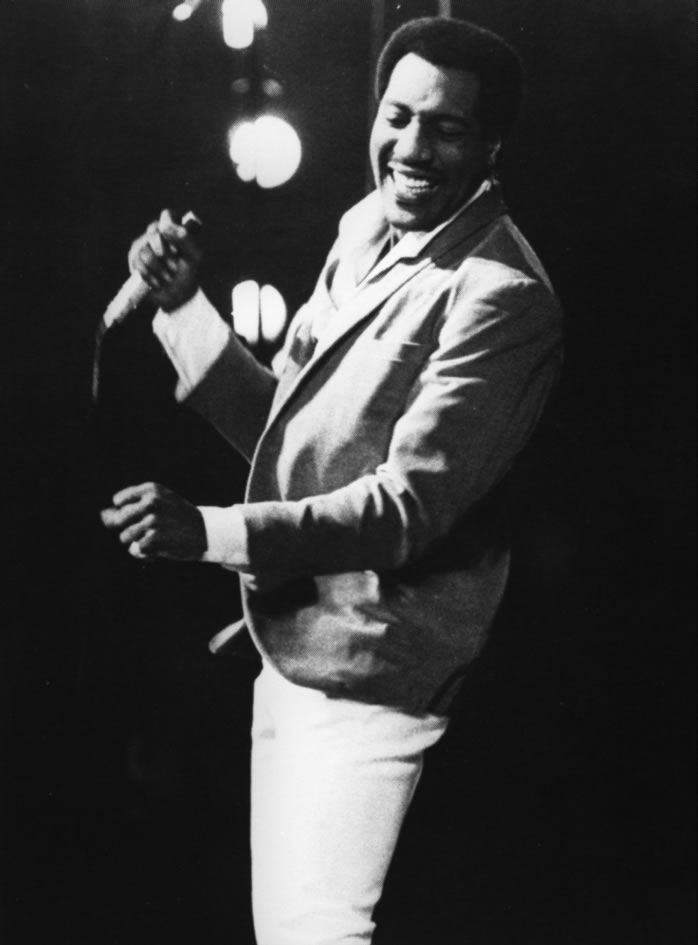 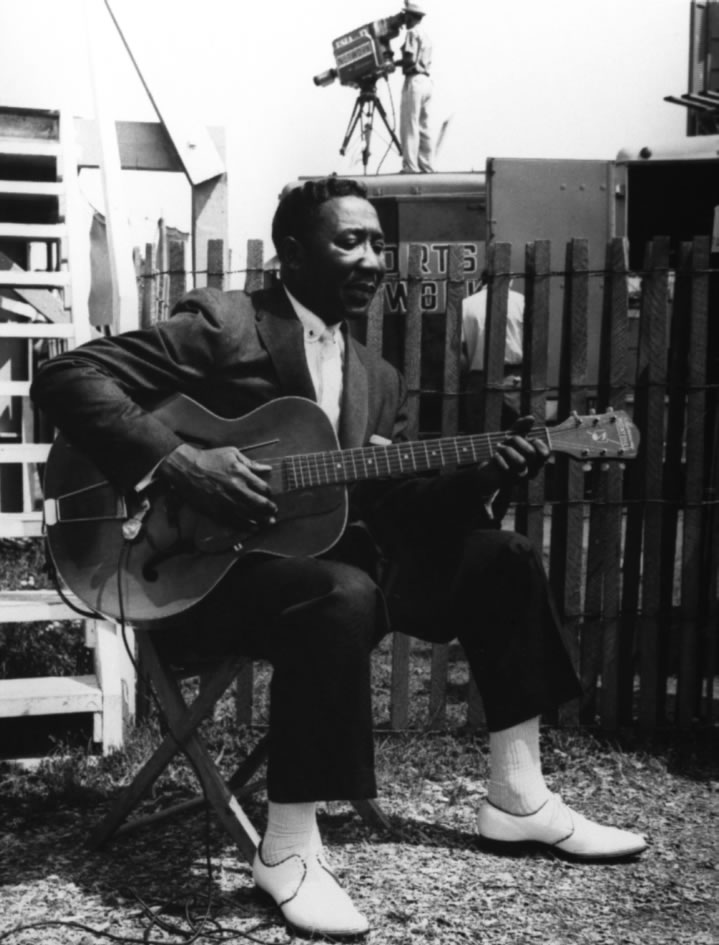