'Our father - you being a mixture Miles Davis, John Coltrane and Jimi Hendrix - hallowed be thy name, in New York and New Orleans. Give us our daily harmonic framework and forgive us our bum notes when accompanying the soloists, as we forgive them their flat chord changes during our solos. Lead us not into the disco but release us from commercialism. Amen.'

The musical prayer originates with Larry Coryell, one of those American guitarists, who ignored the sects of jazz and rock in order to preach the new religion of jazz rock. Until the middle of the 'sixties, jazz and rock musicians played politely but arrogantly alongside each other. It was to be some time before it was generally realised that the powerless anger of free jazz Saxophones and the speechless opposition of rock and roll were both rooted in social dissatisfaction amongst young people in the Western industrialised countries, or accommodated it. However, although jazz rock was one of the most remarkable stylistic directions of the seventies, it could never disassociate itself from the usage that had been made of trivial standardised musical devices in order to appeal to a wider public.

Billy Cobham: 'For ten minutes give the guys a couple of 1-4-5 harmonics, with an unvarying back-beat. On my new album there will be a couple of numbers that will help my album to get into the hit parade.' 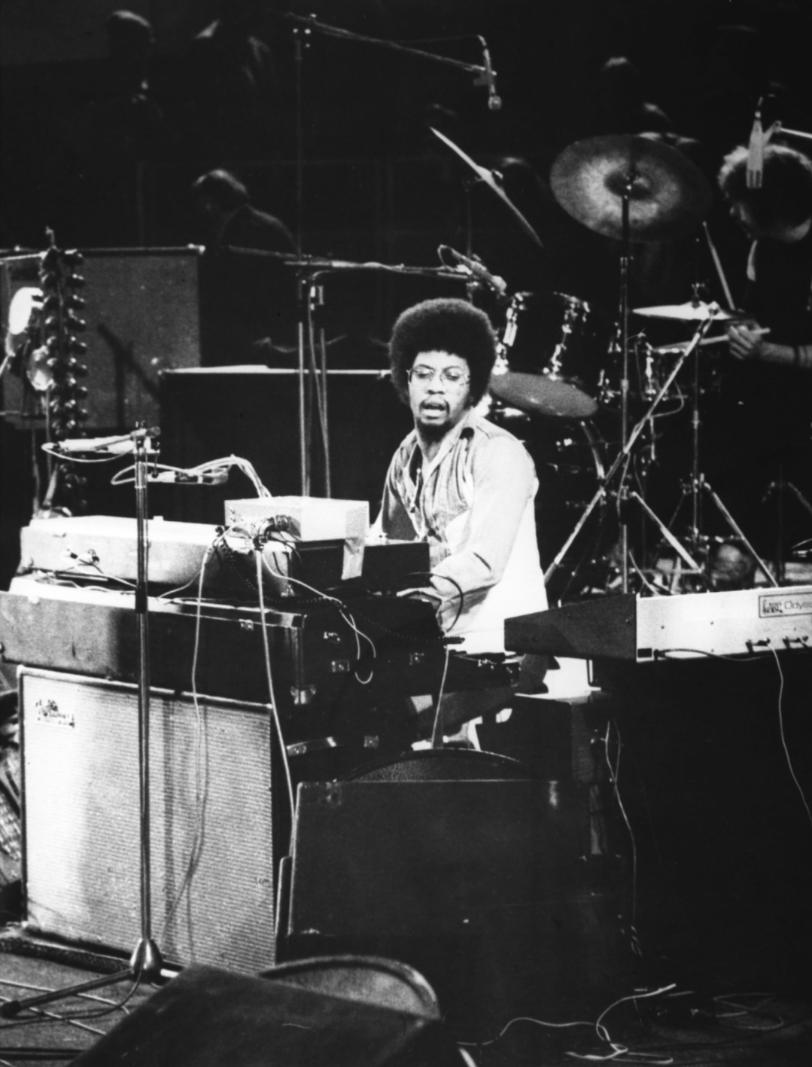 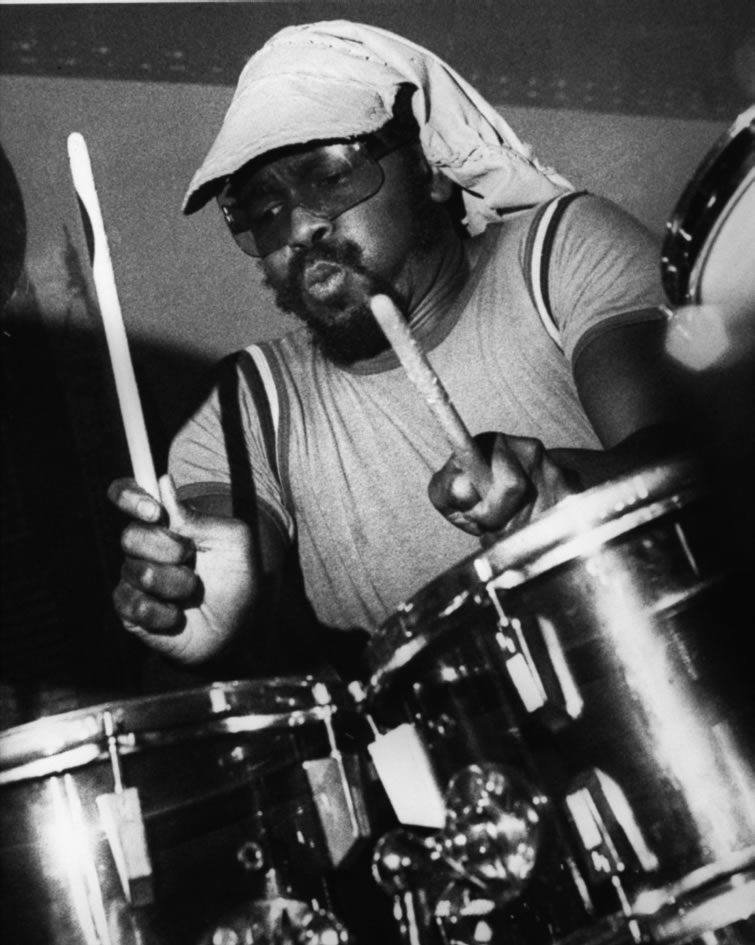 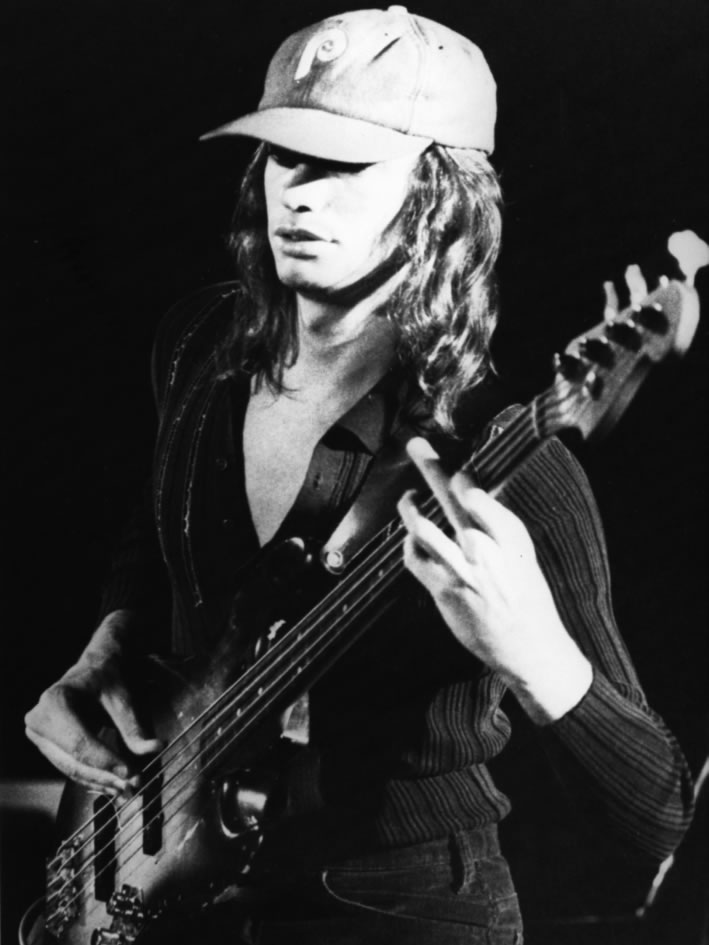 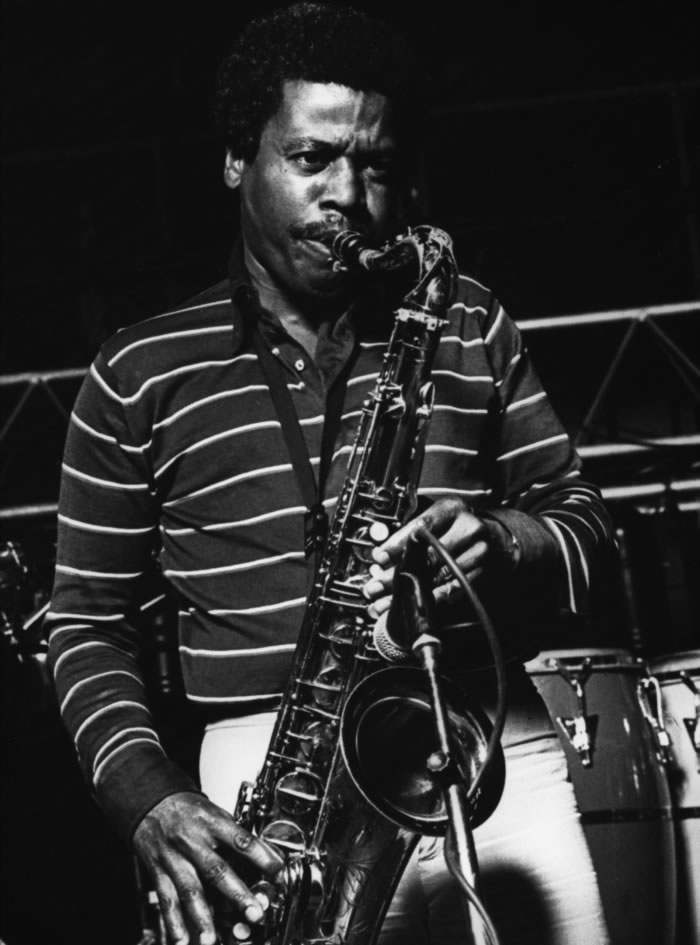 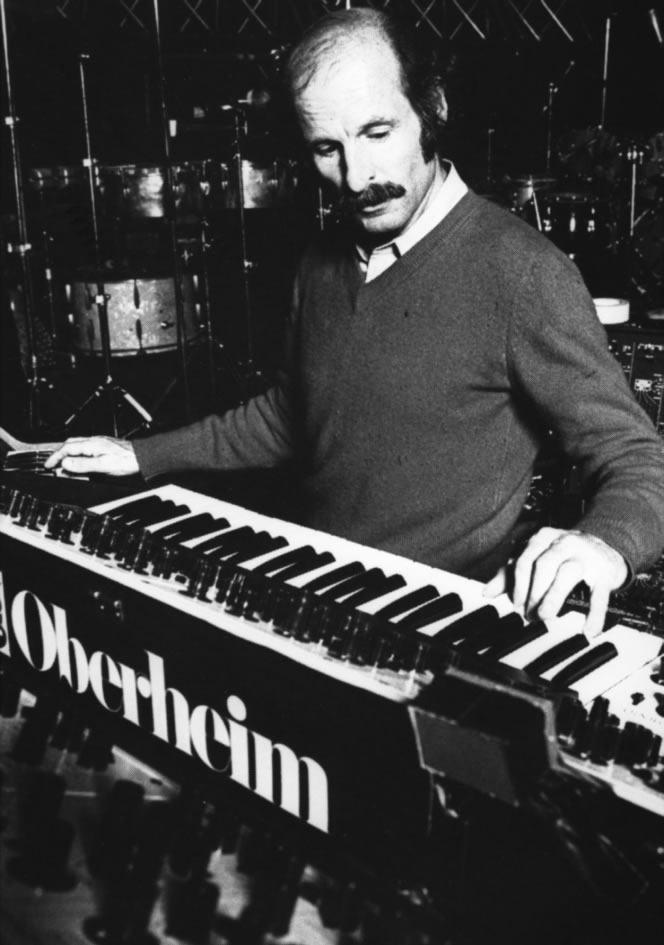 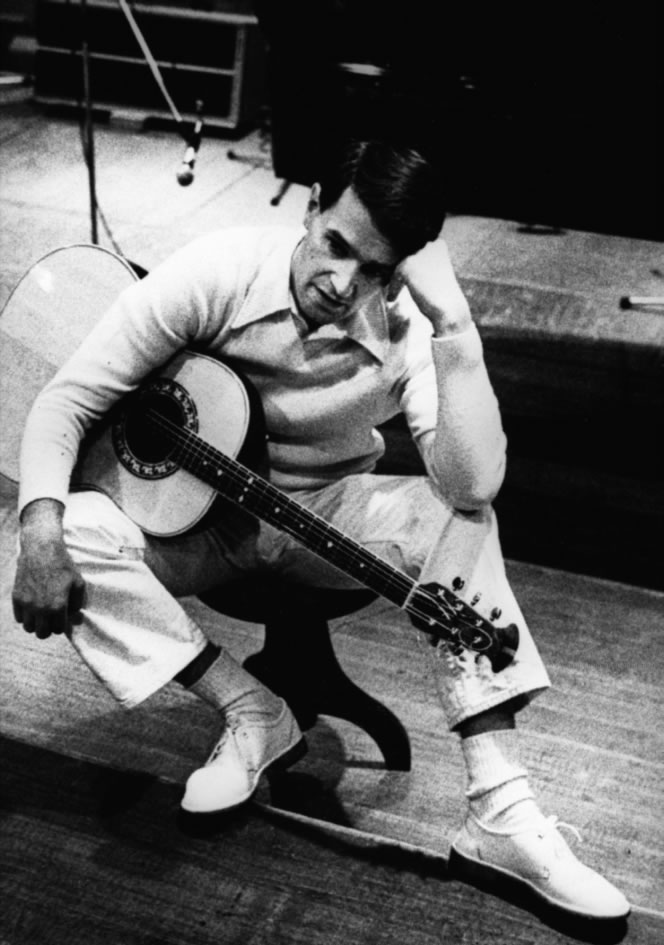 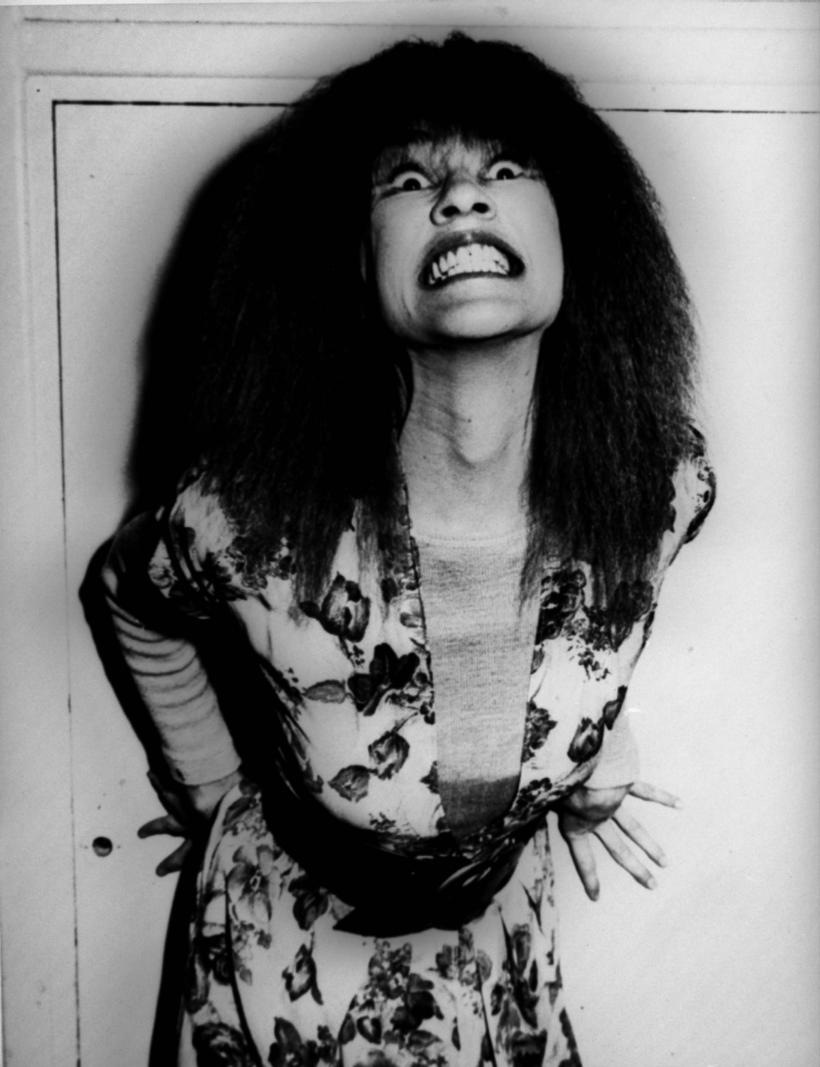 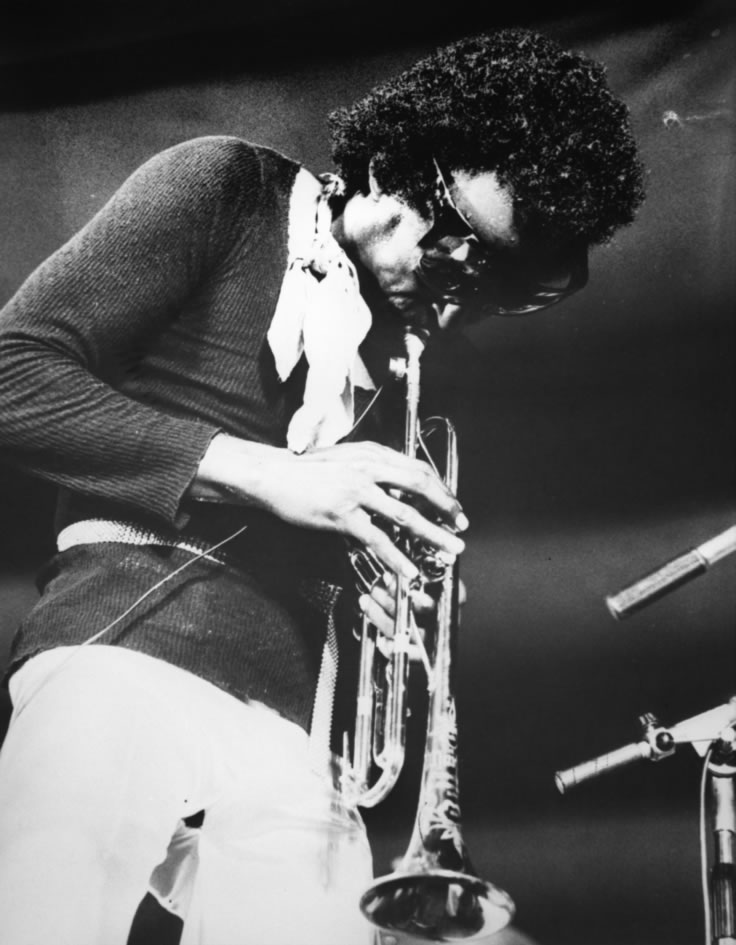 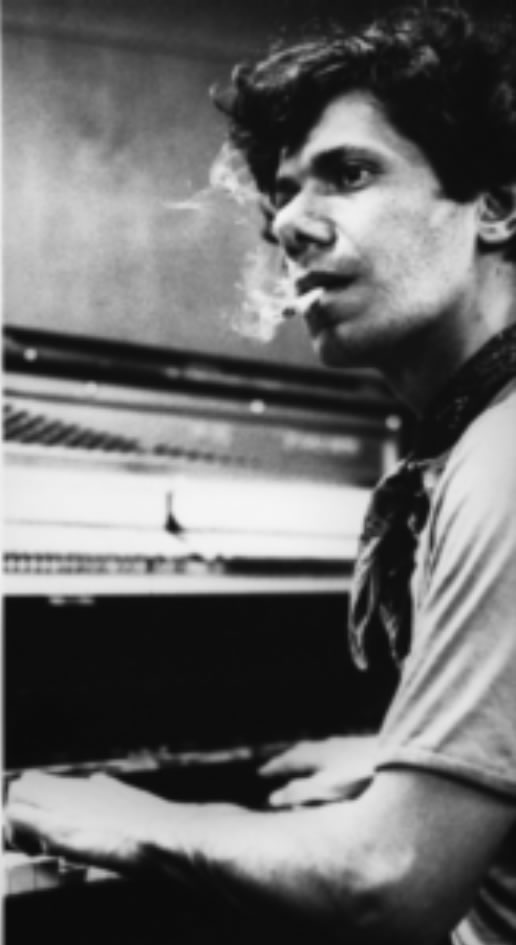 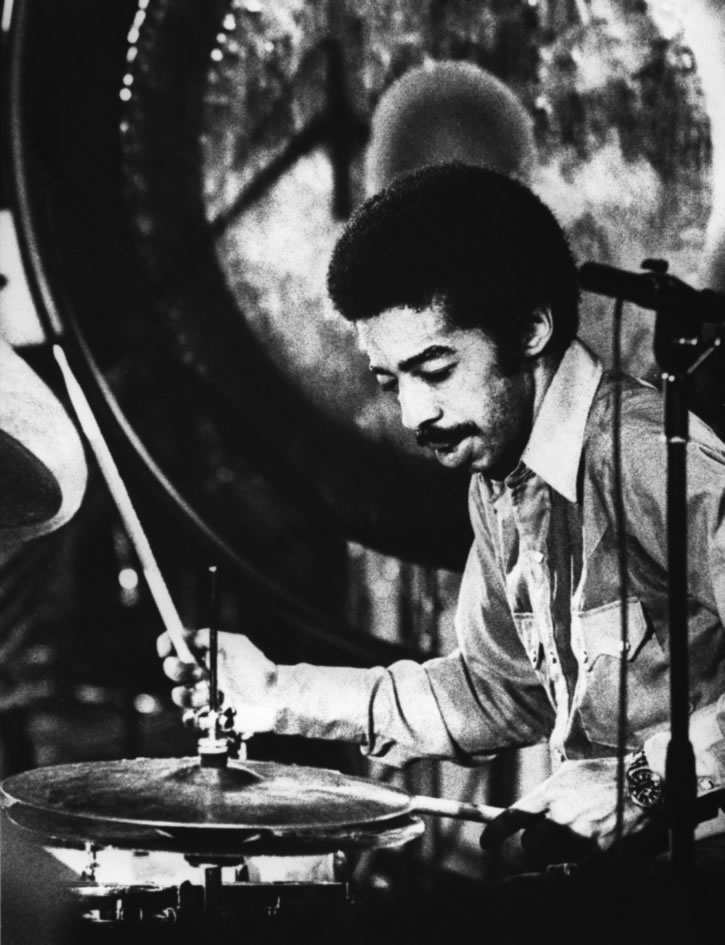 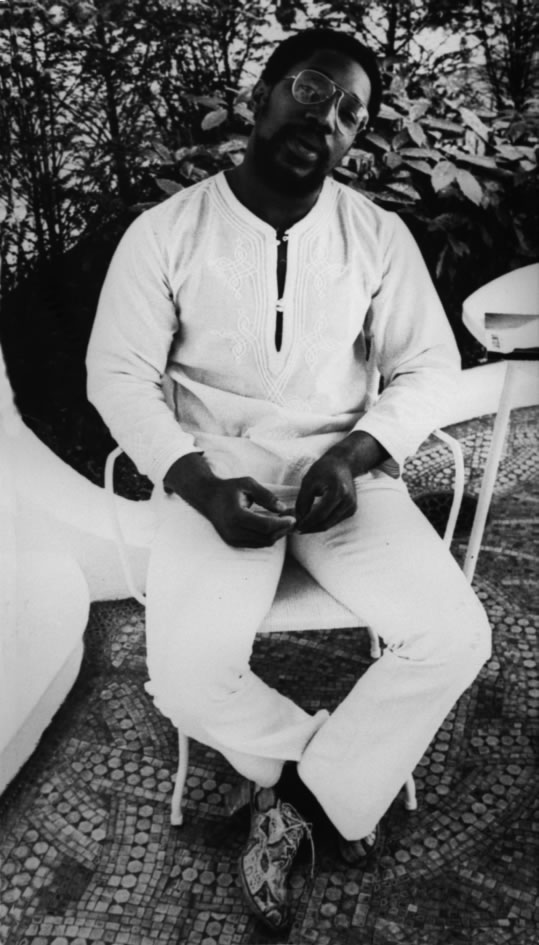