Trumpet player don cherry described the music which he recorded with sitar-player Colin Walcott and percussionist Nana Vasconcelos under the title of 'Codona' as 'universal folklore'. He was defining a kind of music which, due to its general renunciation of style principles and obligatory playing methods, opened the doors to many musical forms. Because of the modal playing form and the abandonment of a harmonic tonal structure and partly of traditional intonation principles, more and more instruments appear which lead to the extension of the musical horizon: folk instruments from the Alpine horn to the Brazilian berimbau. In this way a sound mosaic is often made based on fragments of Folk-music, which in the colouration of its individual building blocks shows its ethnic roots and brings a structure of a higher order to the overall picture. 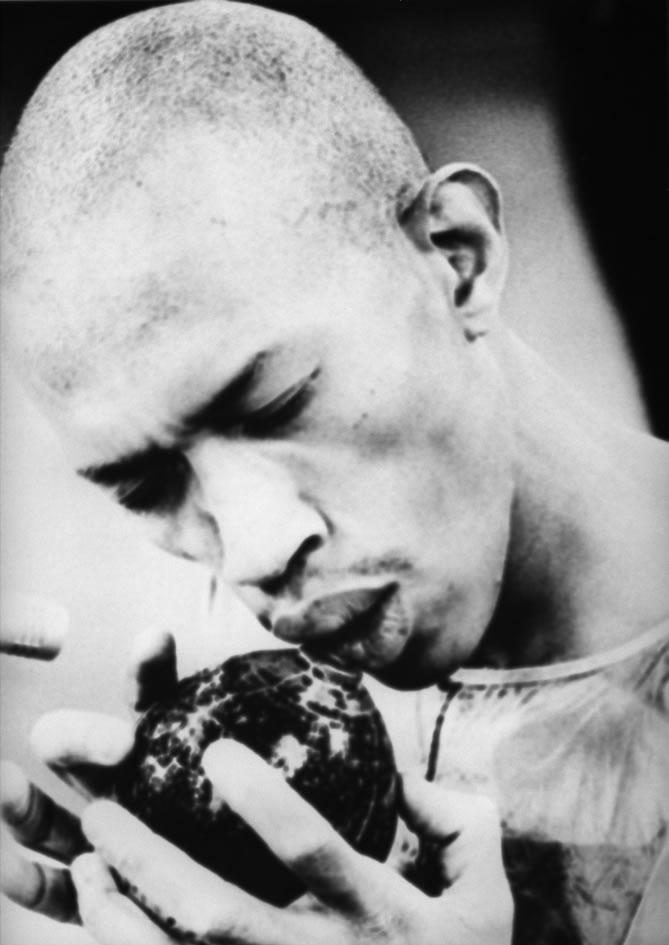 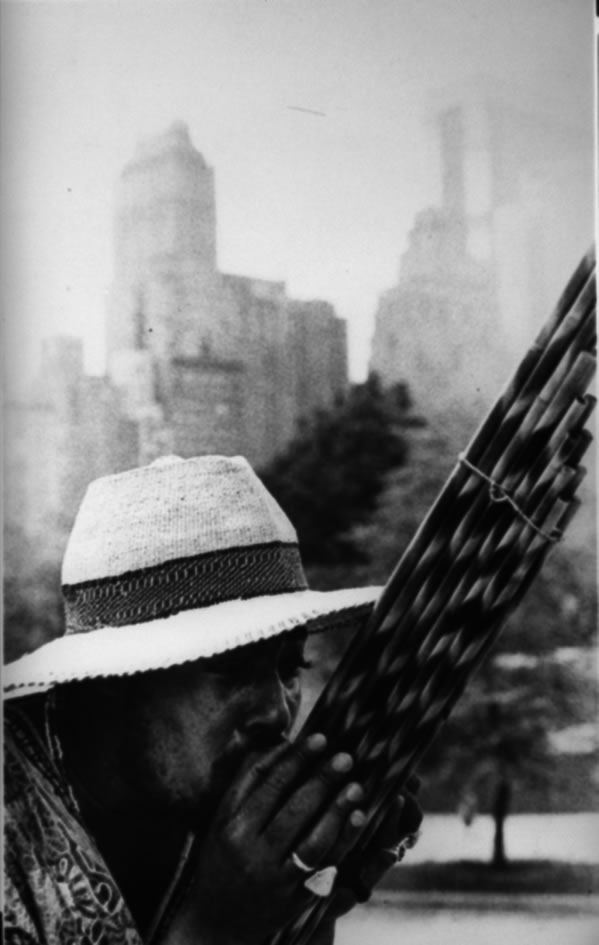 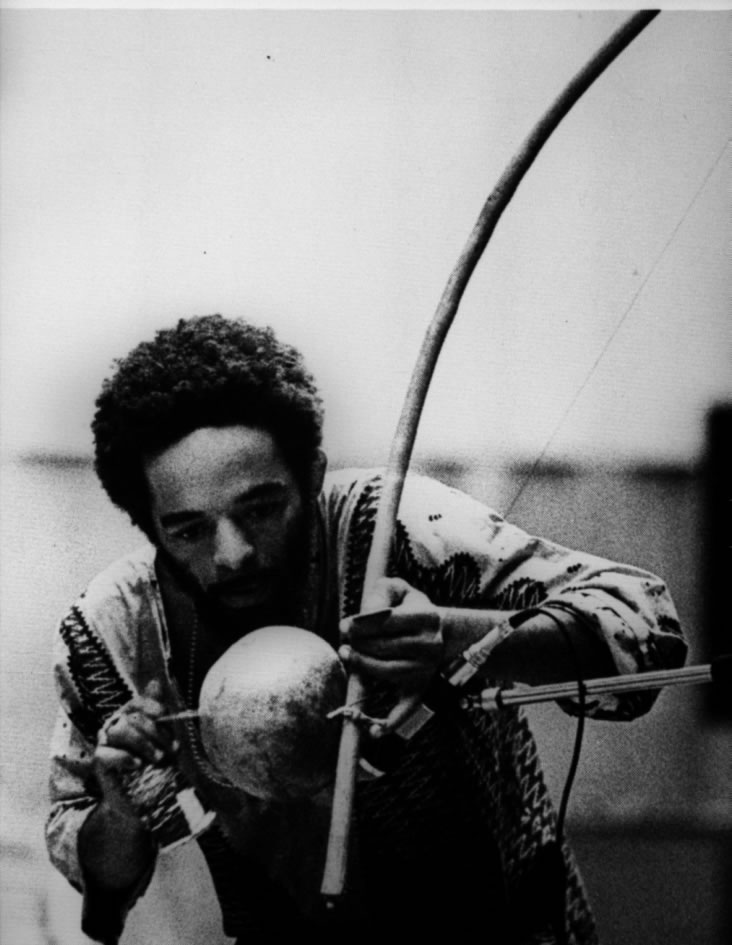 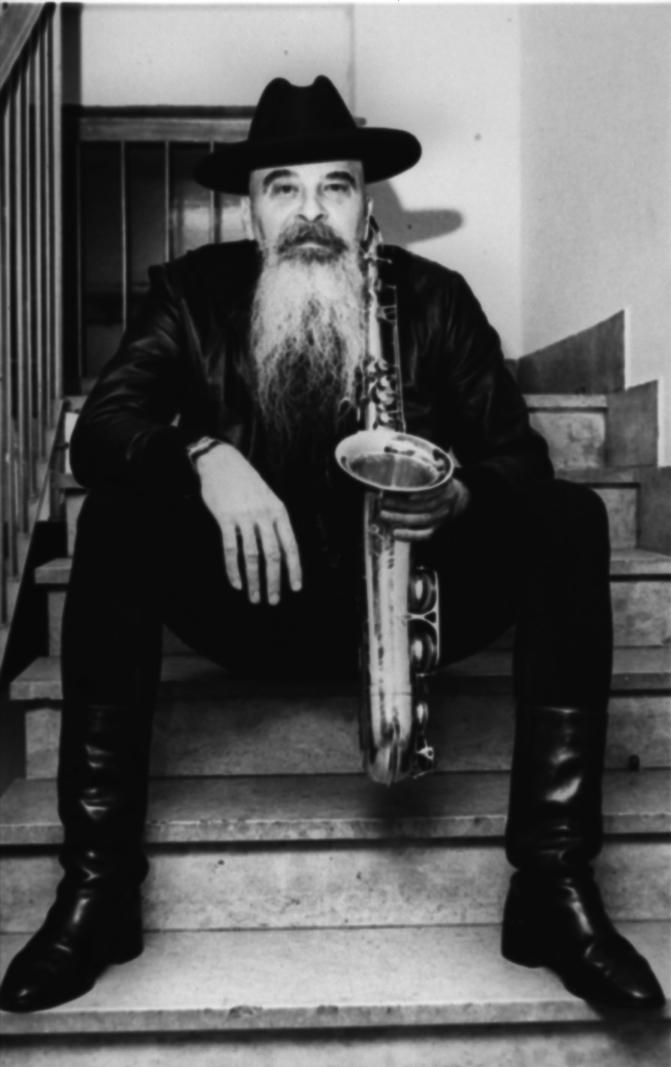 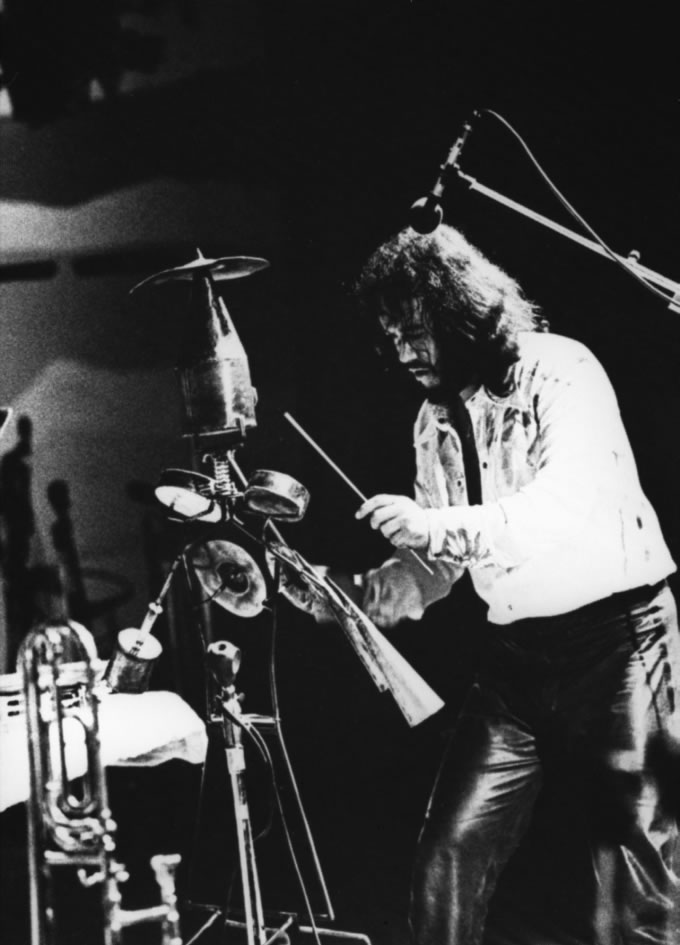 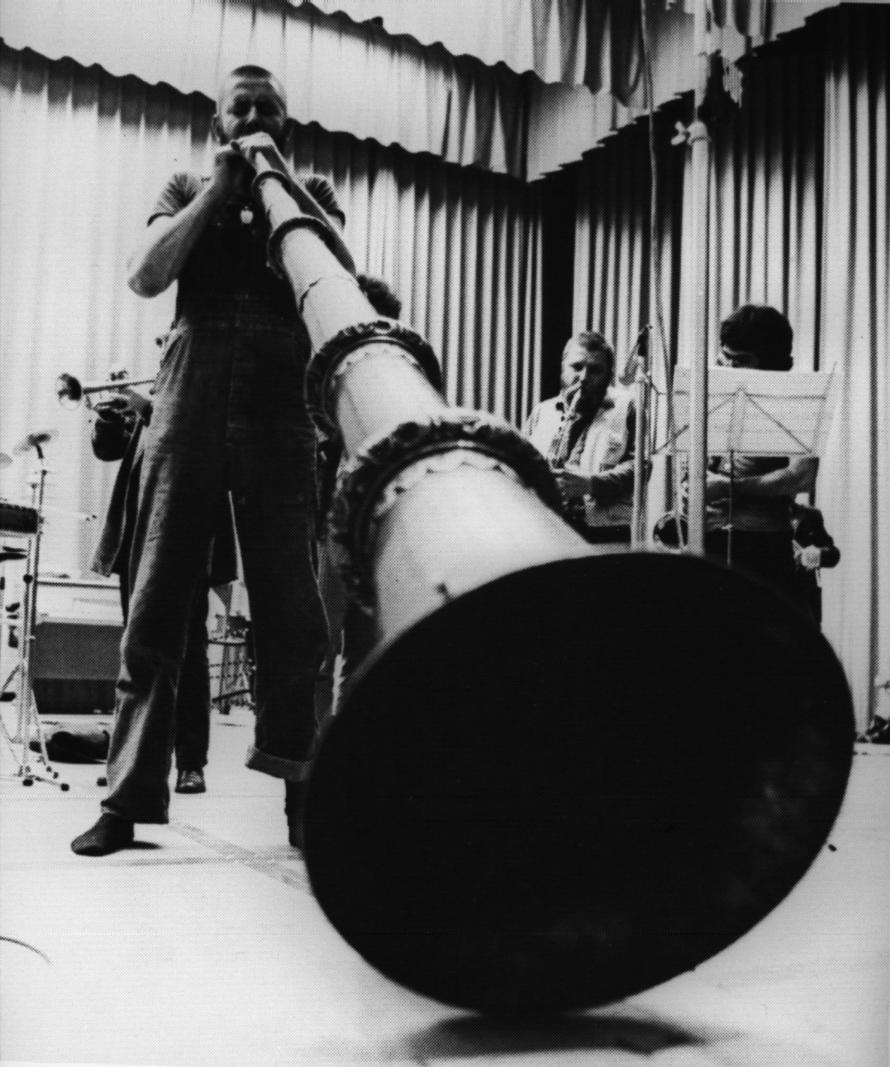 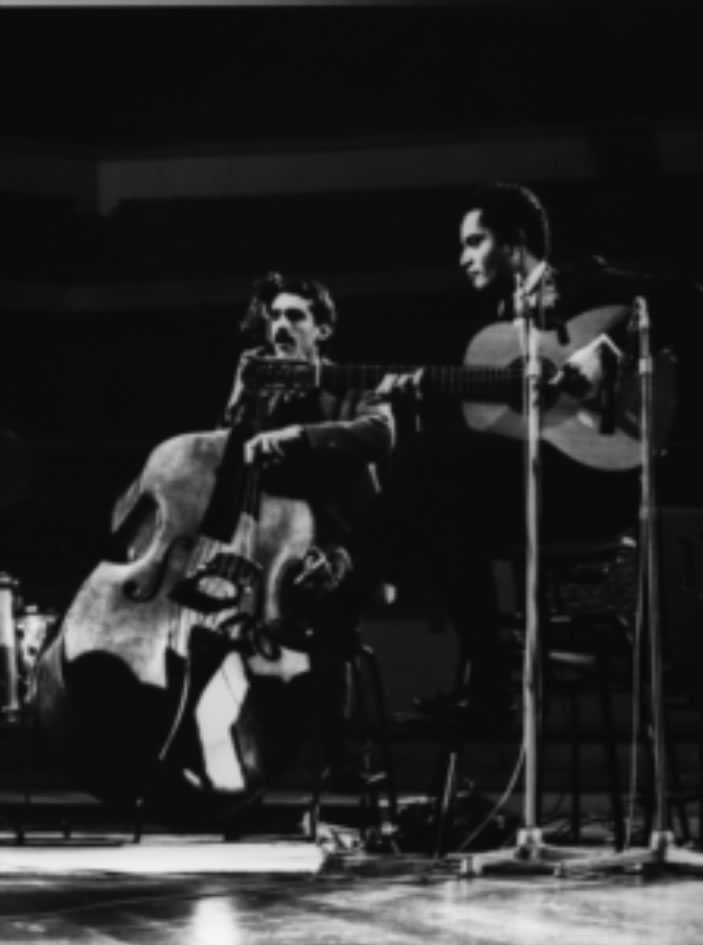 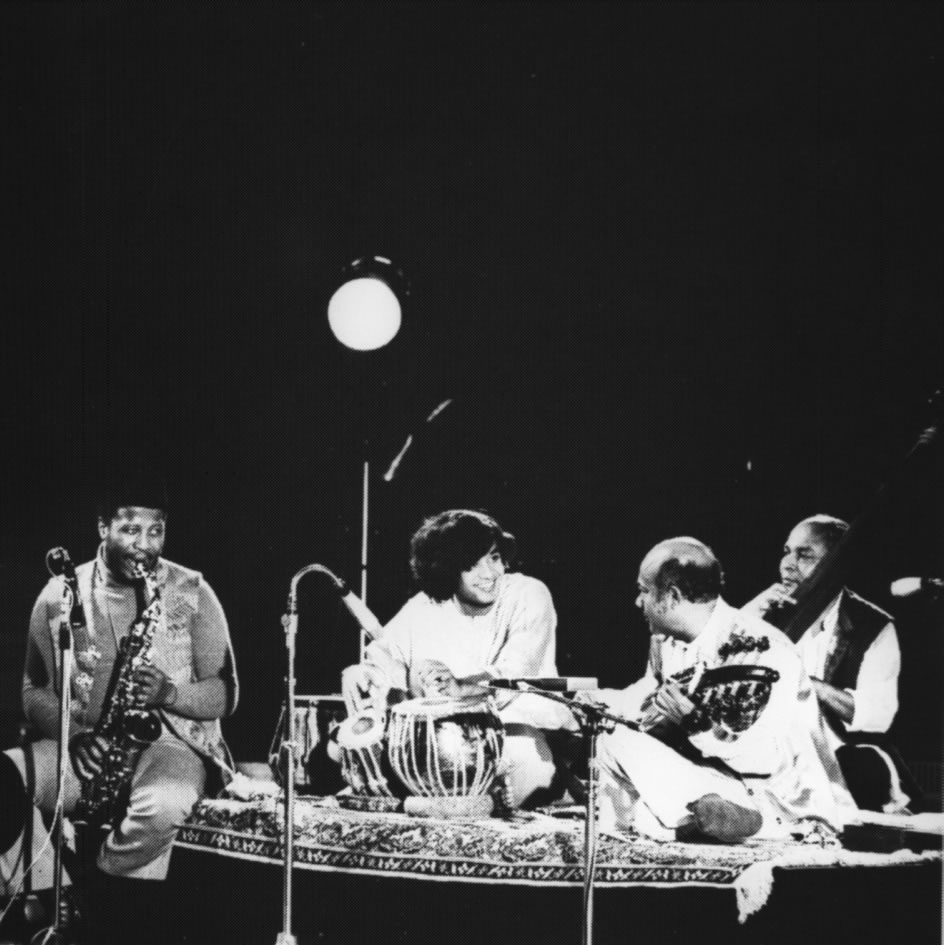 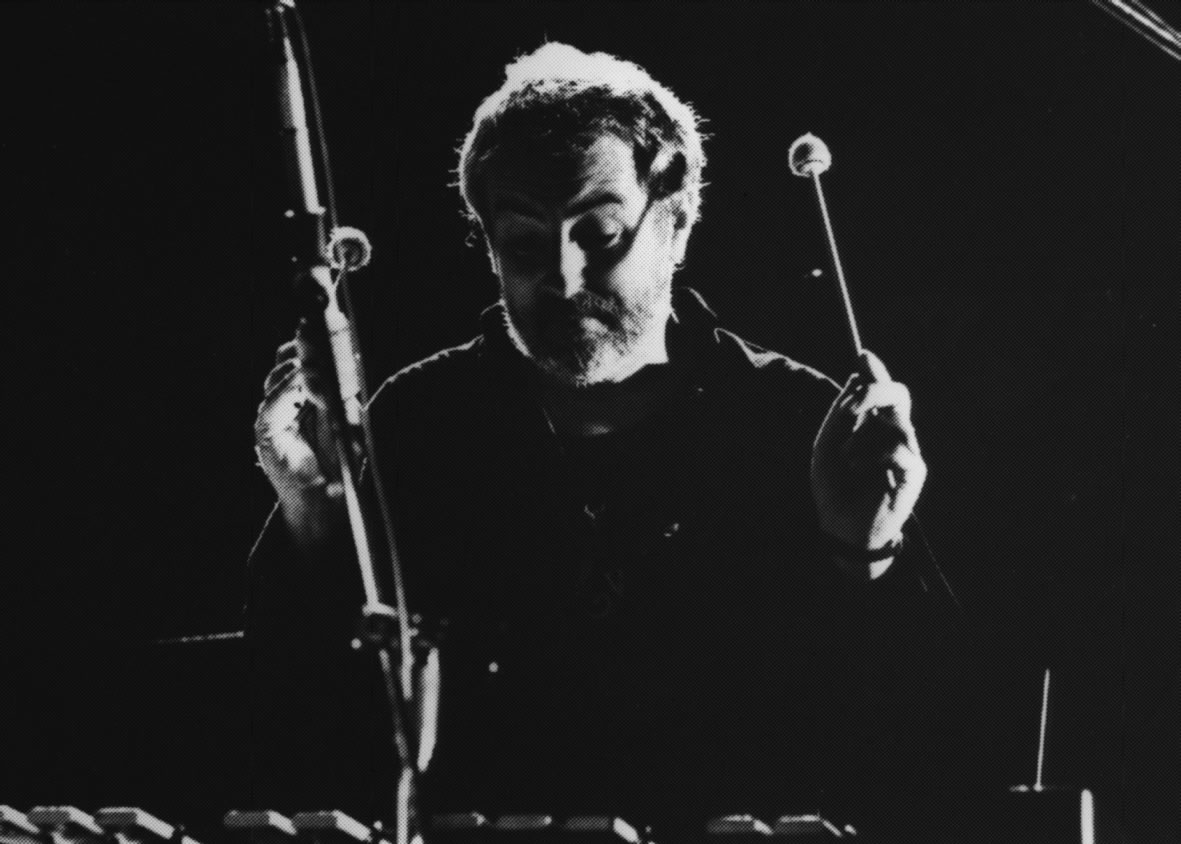 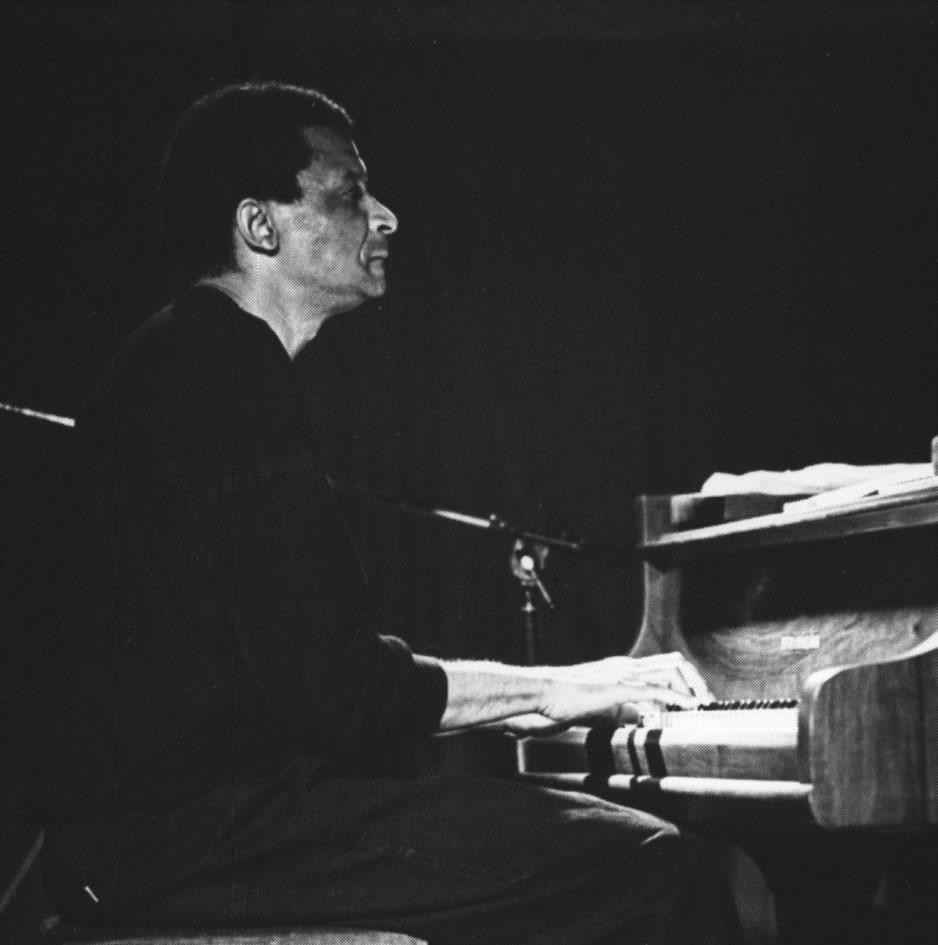 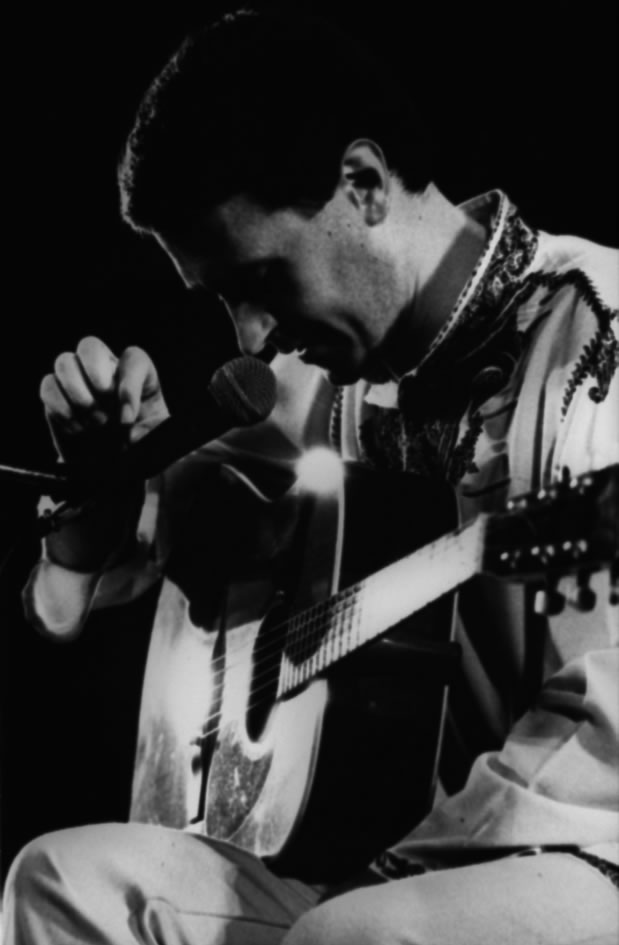 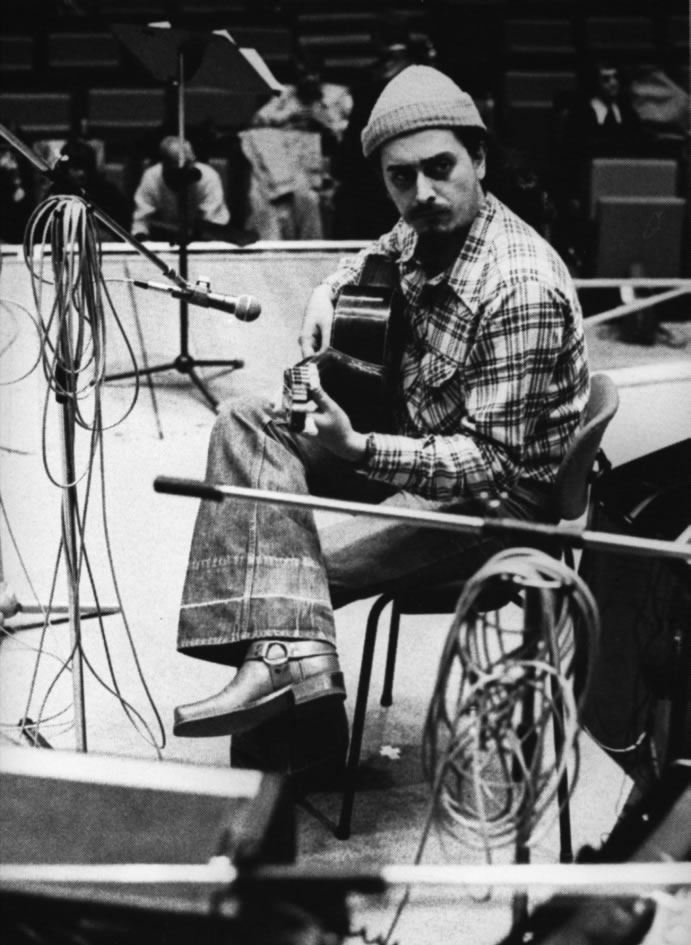 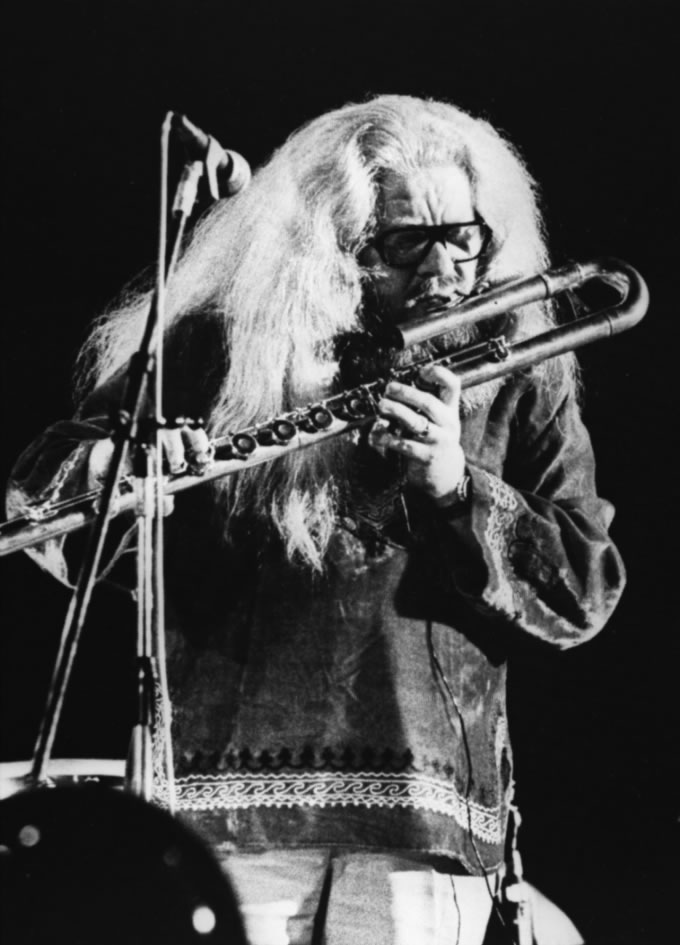 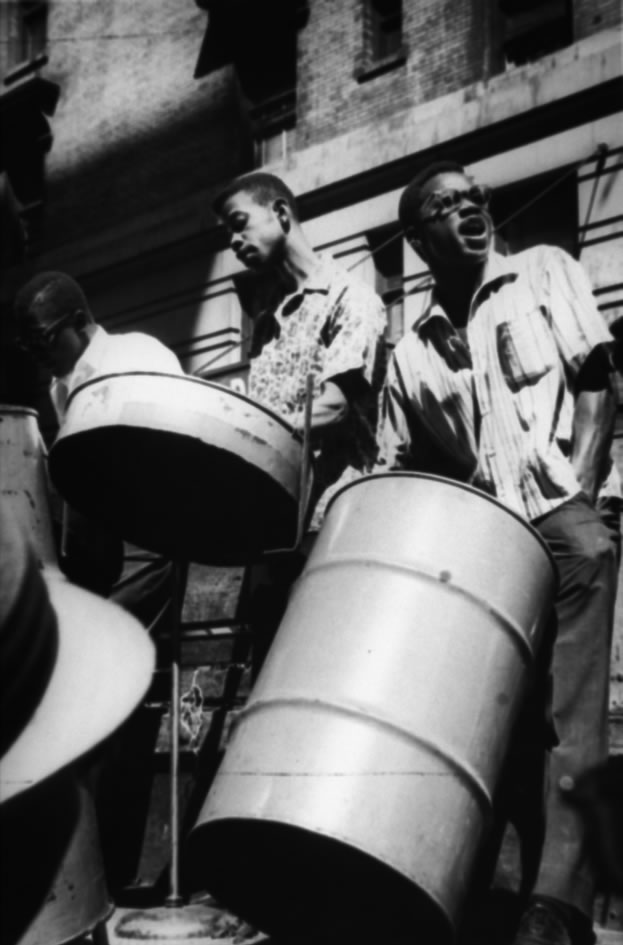