Done What You Tole Me To Do - Fisk Jubilee Singers

The influence of jazz on European culture after the war is well known. The general public may be less aware that from as early as the second half of the nineteenth century Afro-American music was becoming known outside of America and was beginning to influence European art. The Fisk Jubilee Singers from Nashville Tennessee toured Germany singing their spirituals in 1877-1878. At the end of the nineteenth century, the so-called 'nigger-eccentrics', the New Orleans Louisiana Creole Company and other groups of Negro revues performed in music halls from Berlin to Danzig. The influence the dance forms and ragtimes exerted on classical music can be studied in compositions from Debussy to Stravinsky. Jazz and jazz-like orchestras were already coming to Europe before the First World War. A singer and dancer like Josephine Baker was the embodiment of the jazz-era which was dawning in the Europe of the twenties. 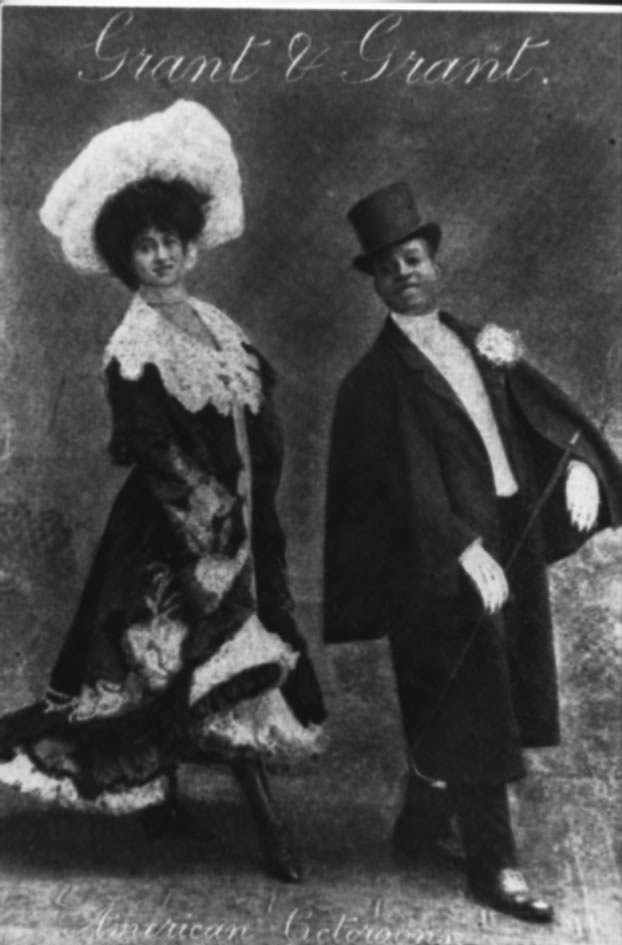 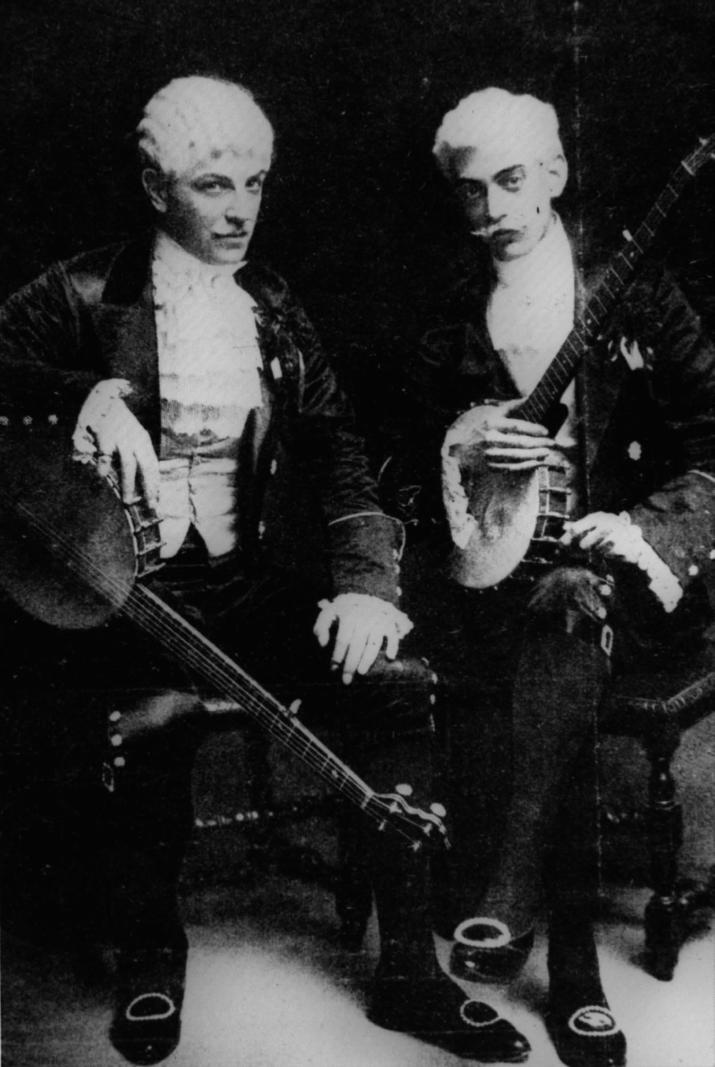 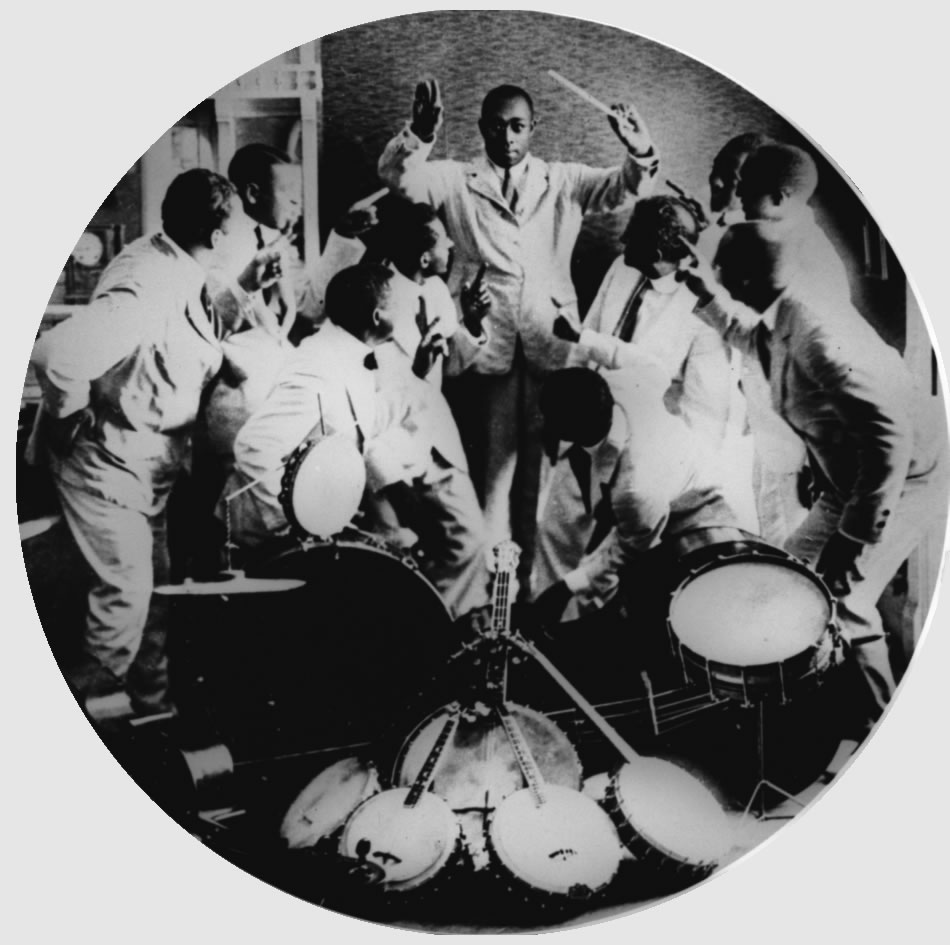 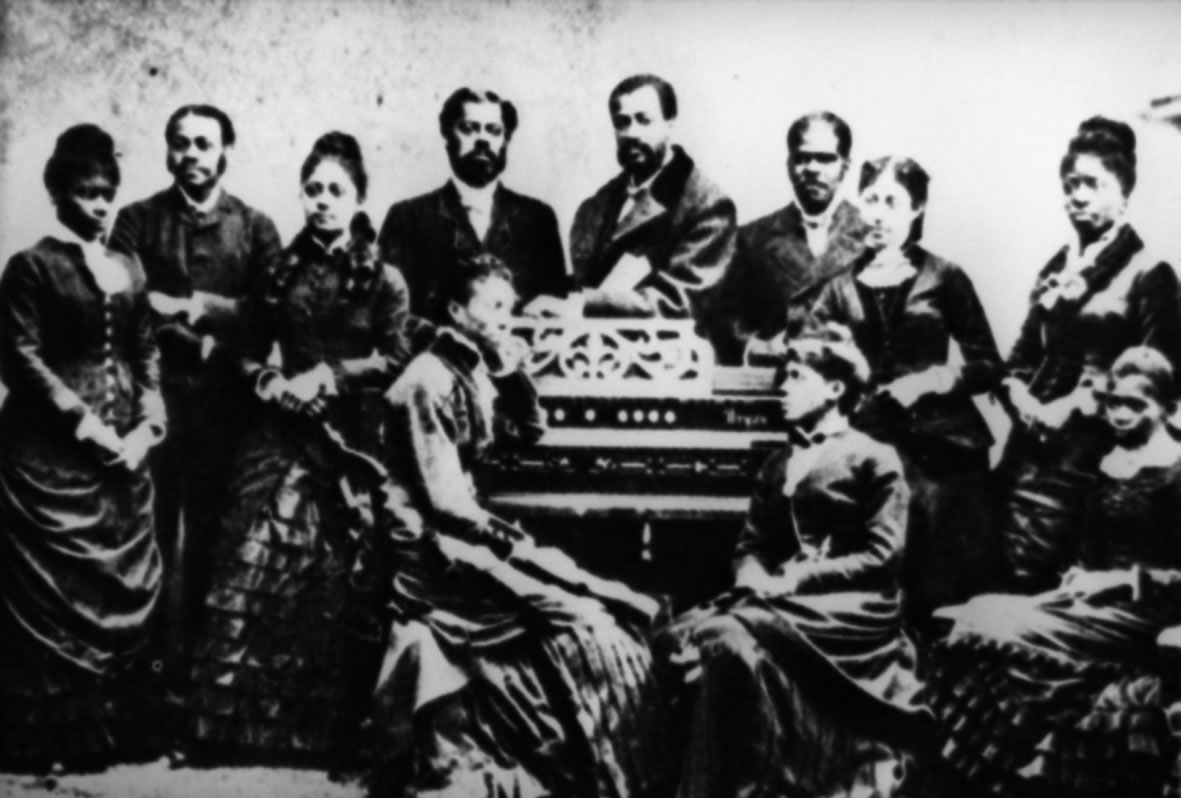 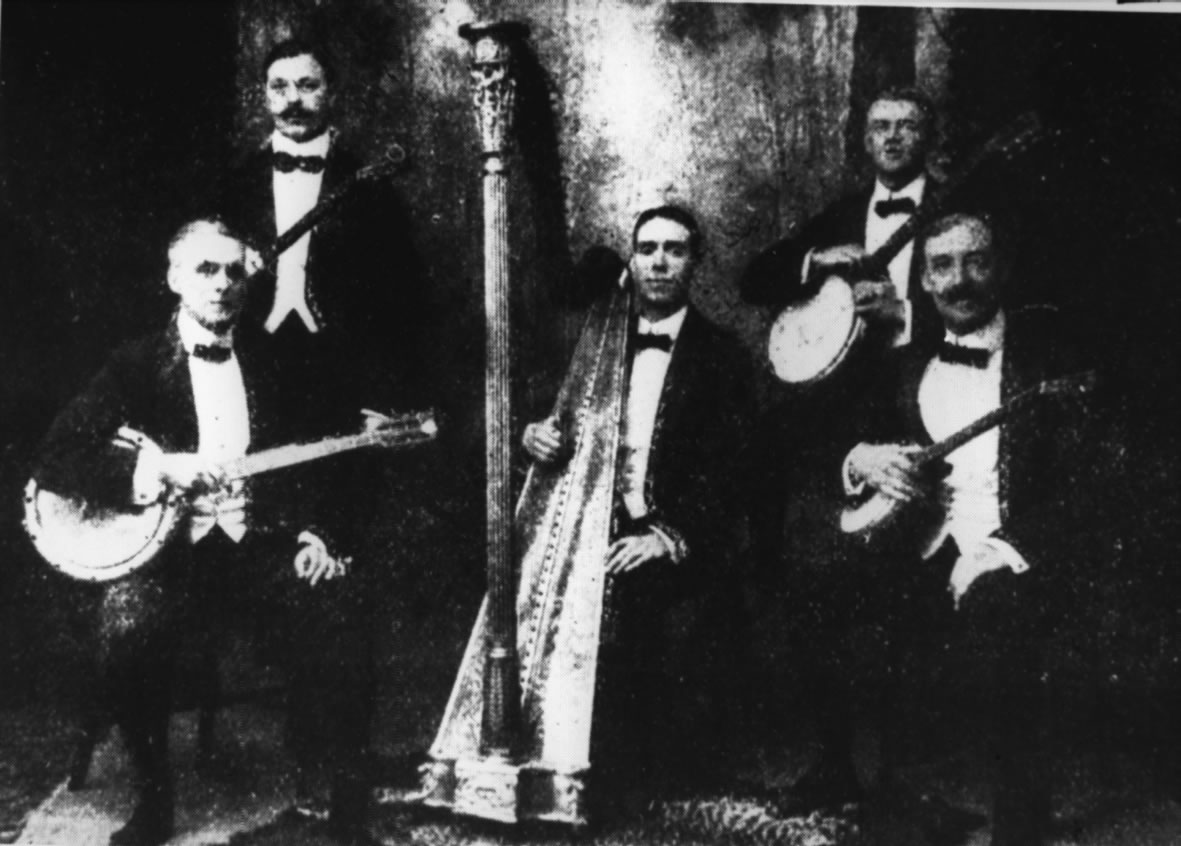 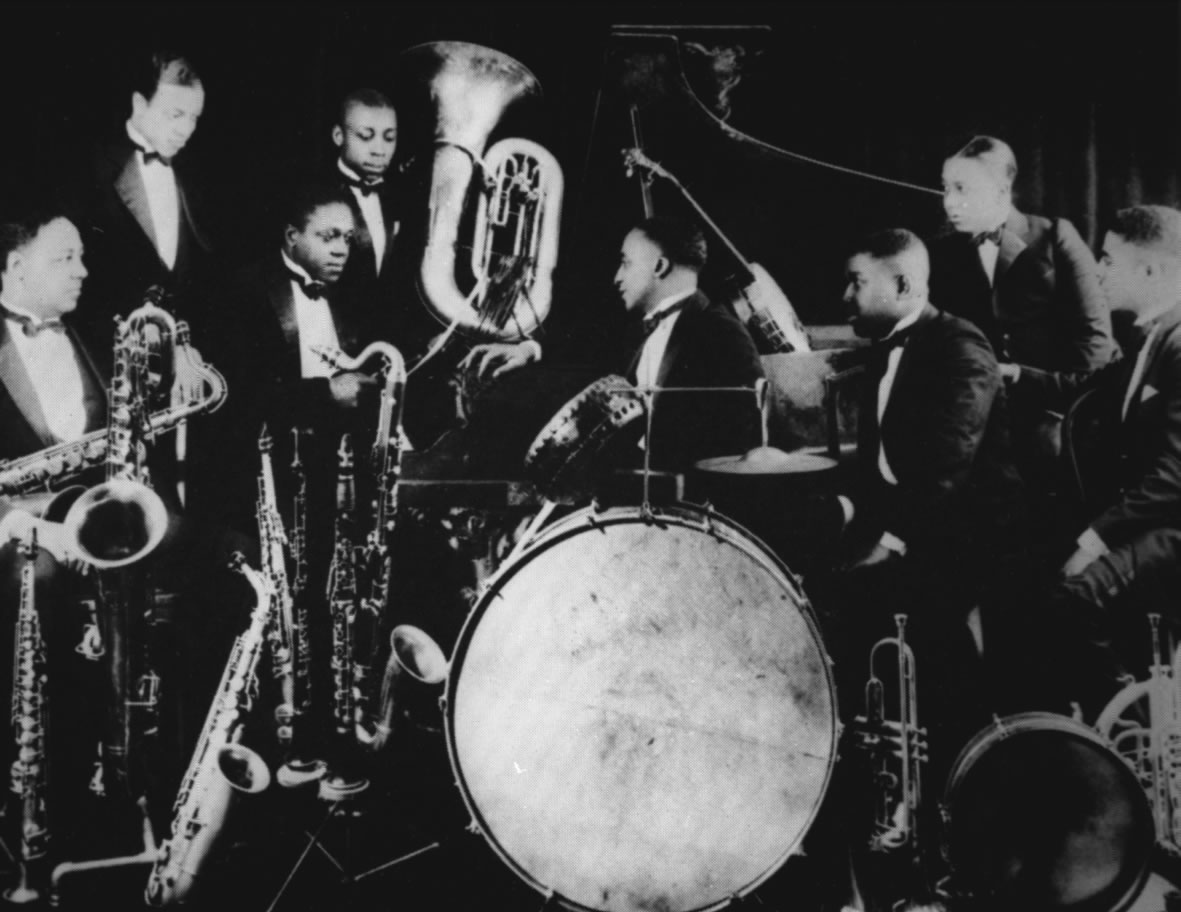