Familiar in a compromised form to dance bands after the First World War, widely banned during the Third Reich, available in the period after 1945 mainly on records and through the tours of American musicians, copied by native musicians: jazz in Germany had a lot of lost ground to make up; German jazz scarcely had a foundation for existing. With the advent of free jazz in the 'sixties this changed, as it did throughout Europe. Interpreters such as Peter Brotzmann, Albert Mangelsdorff, Wolfgang Dauner and Manfred Schaaf, Alexander von Schlippenbach and Michael Sell no longer copied their American colleagues. In response to American jazz and in reaction to their own post-war imitation of it, they began to lay down a free music Form that came out of the European tradition. Whatever the sound or work method, record producing companies such as the Berlin FMP or ECM from Munich provided musical standards and recording aesthetics which surpassed even the seminal recordings being made by American companies since the 'seventies, Keith Jarrett's quintessential recordings from 1970 onwards, Pat Metheny's first big successes, Meredith Monk's breaking down of borders, Lester Bowie's musical sarcasms, all of these went from Munich back to the cradle of jazz: to America. 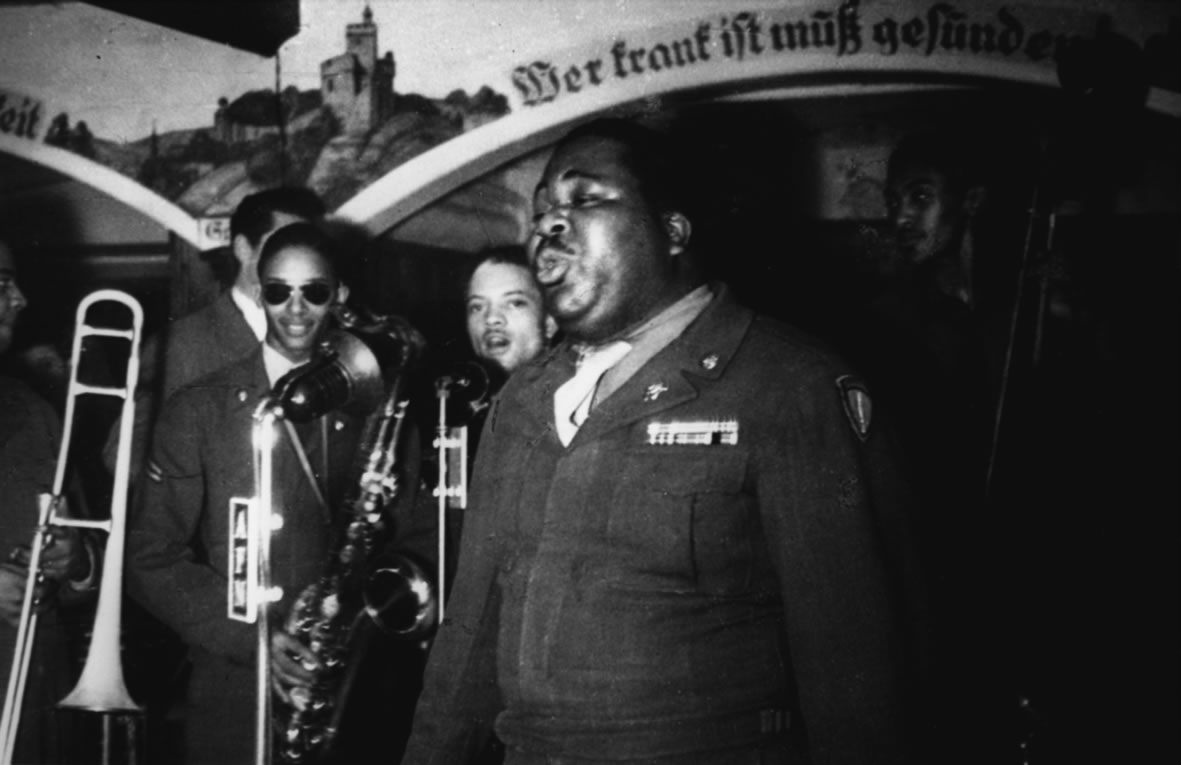 Jam session with US-Soldiers in Germany just after war 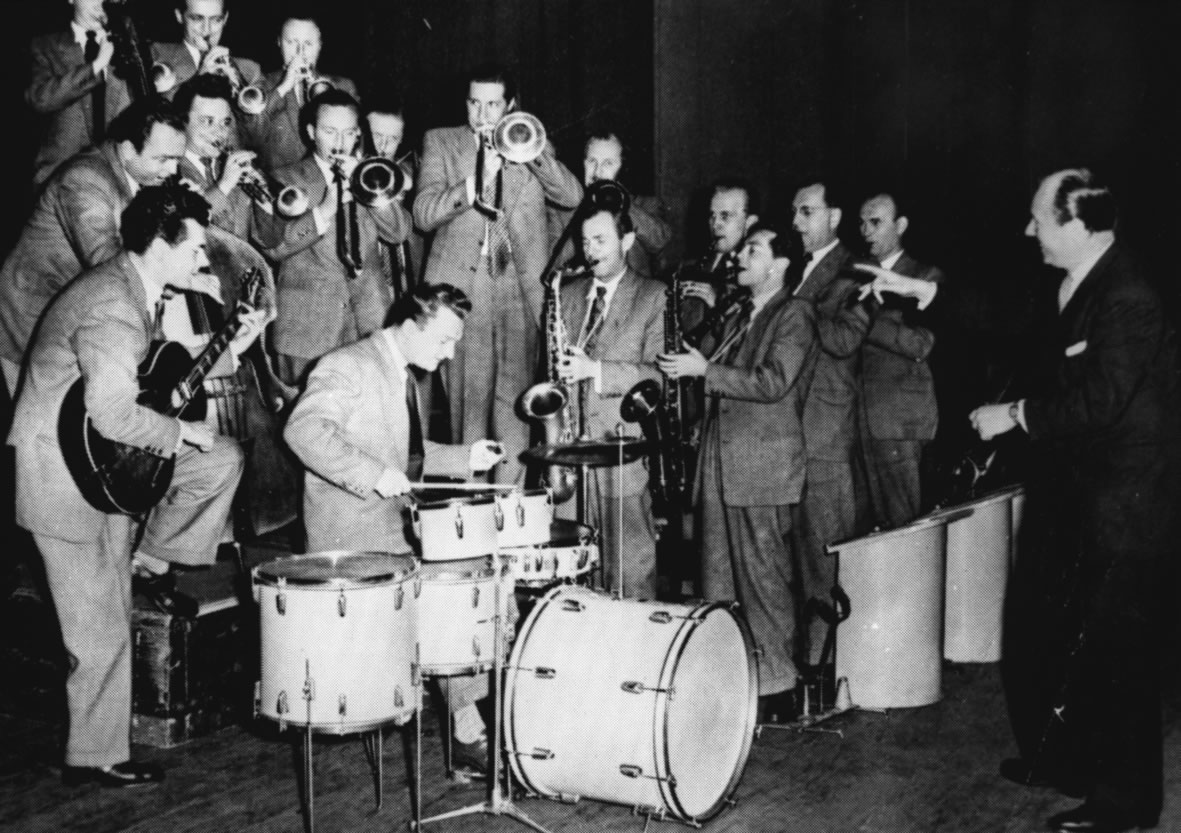 Kurt Henkels and his Orchestra 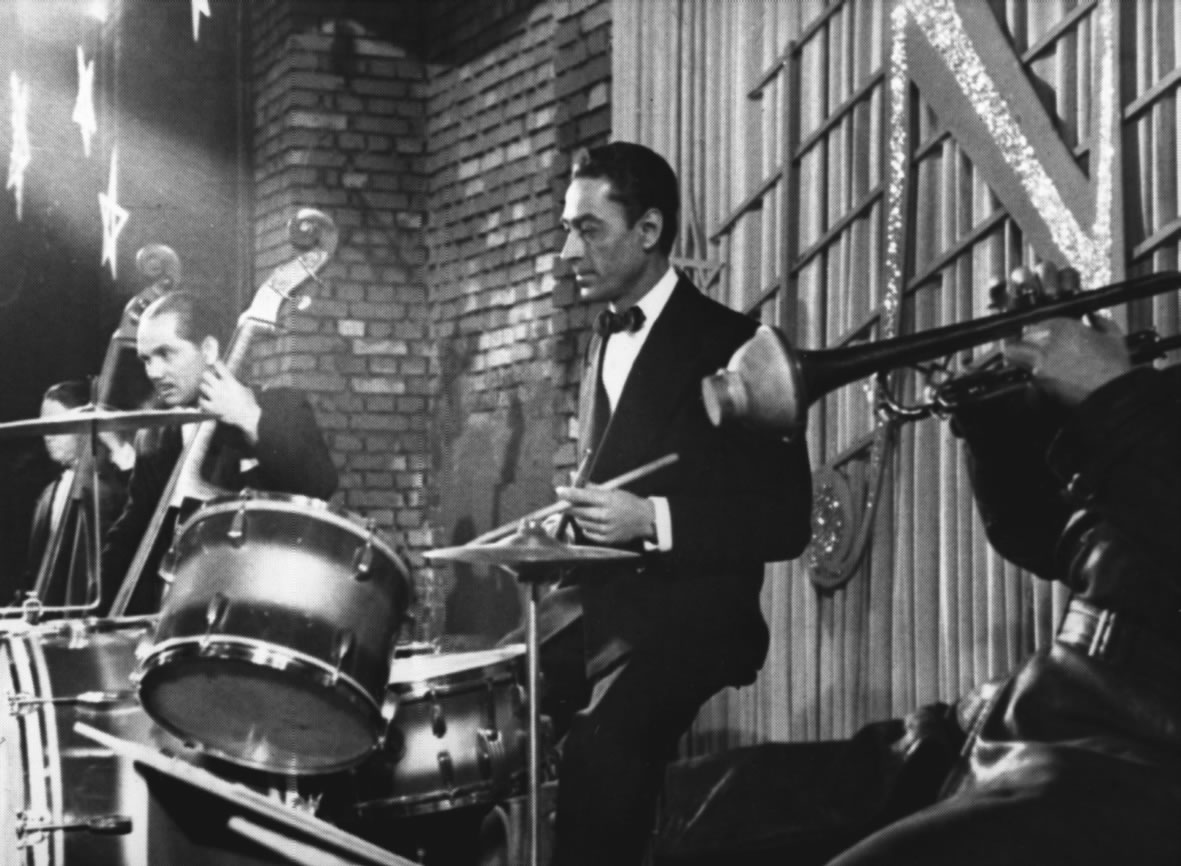 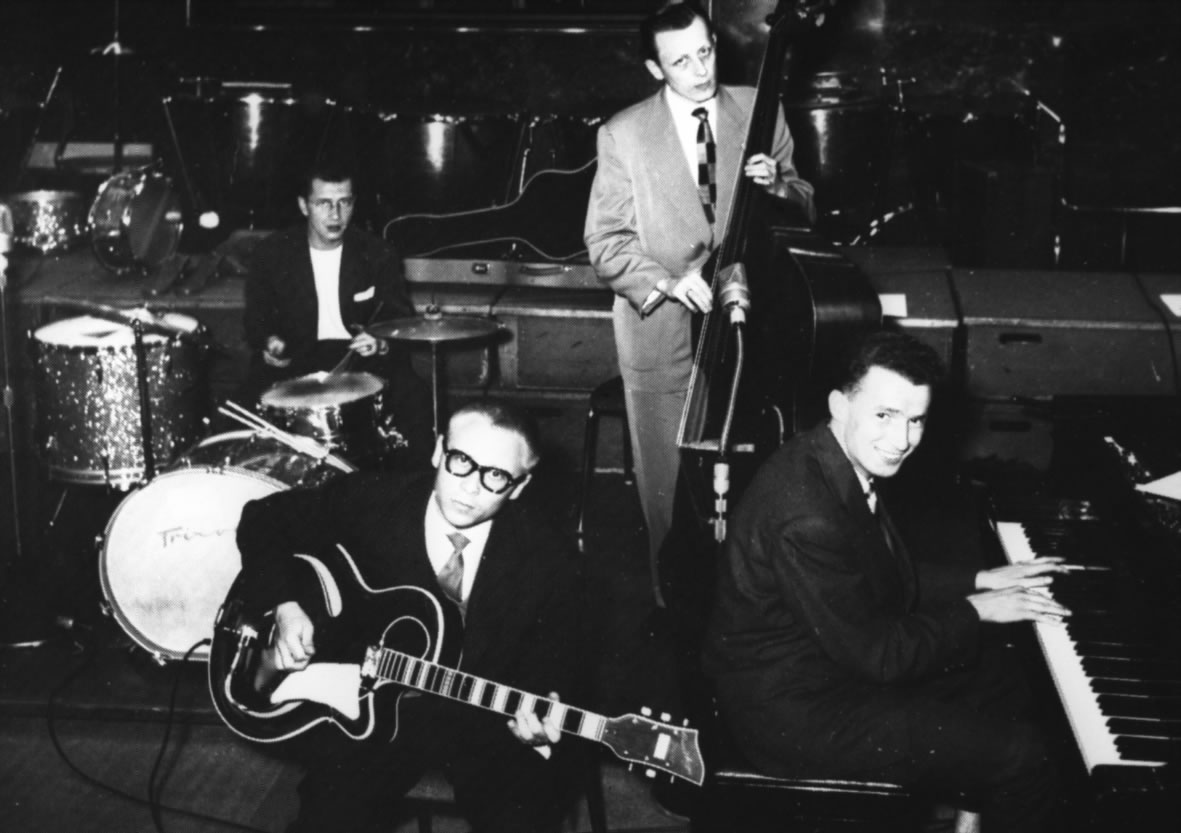 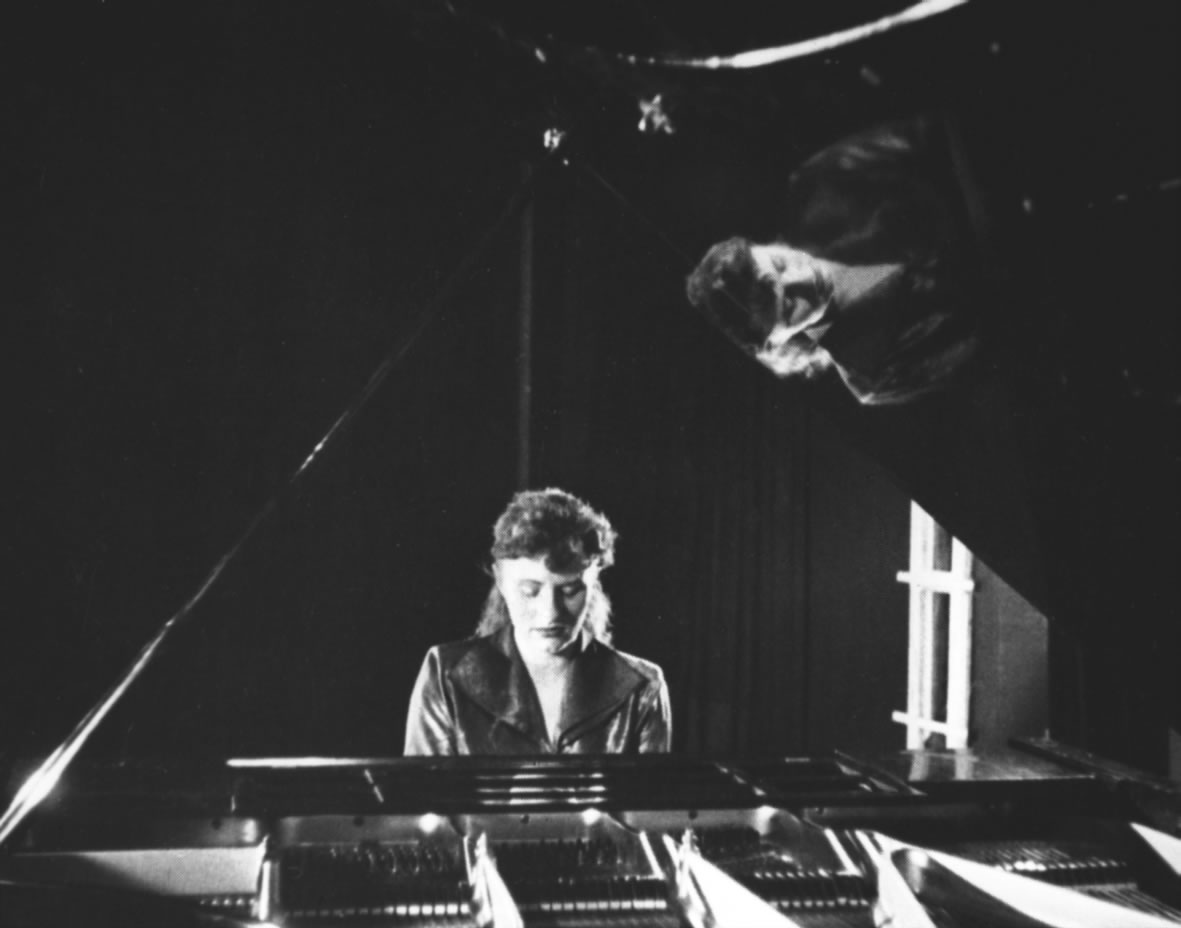 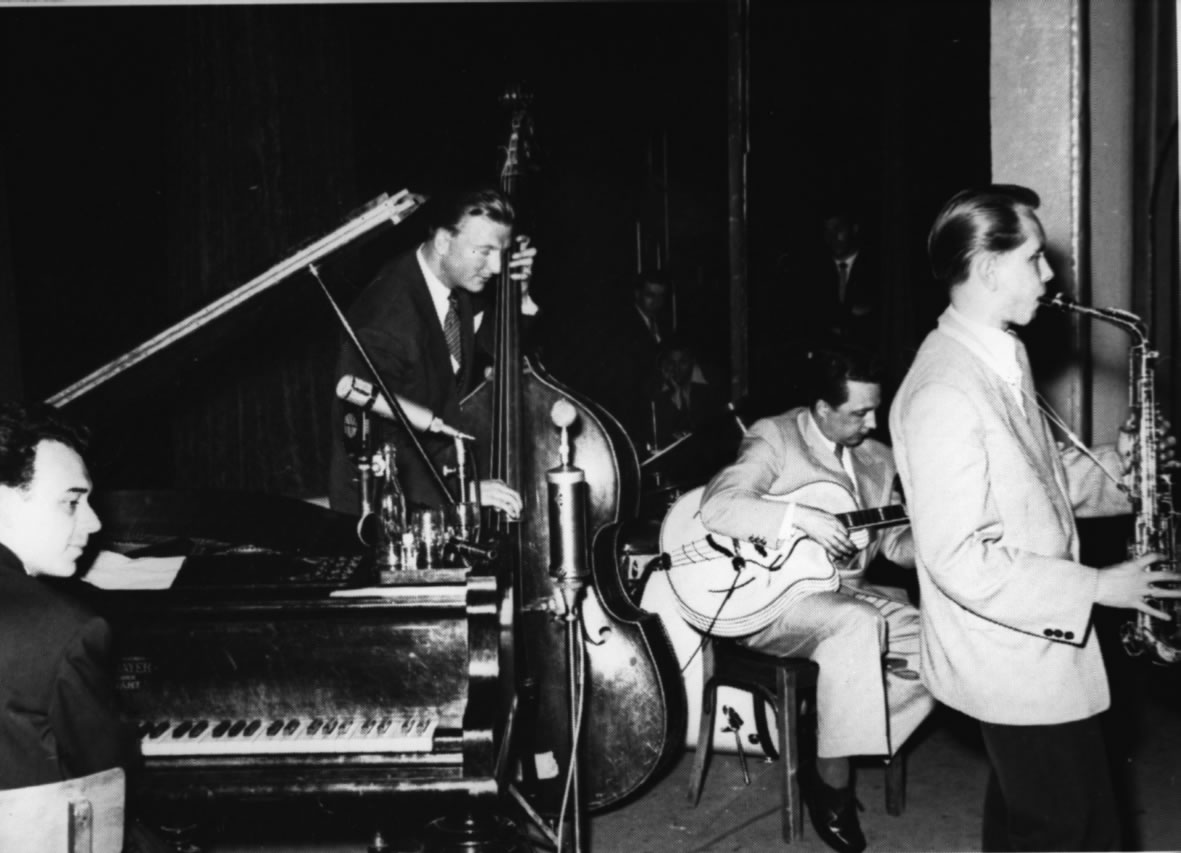 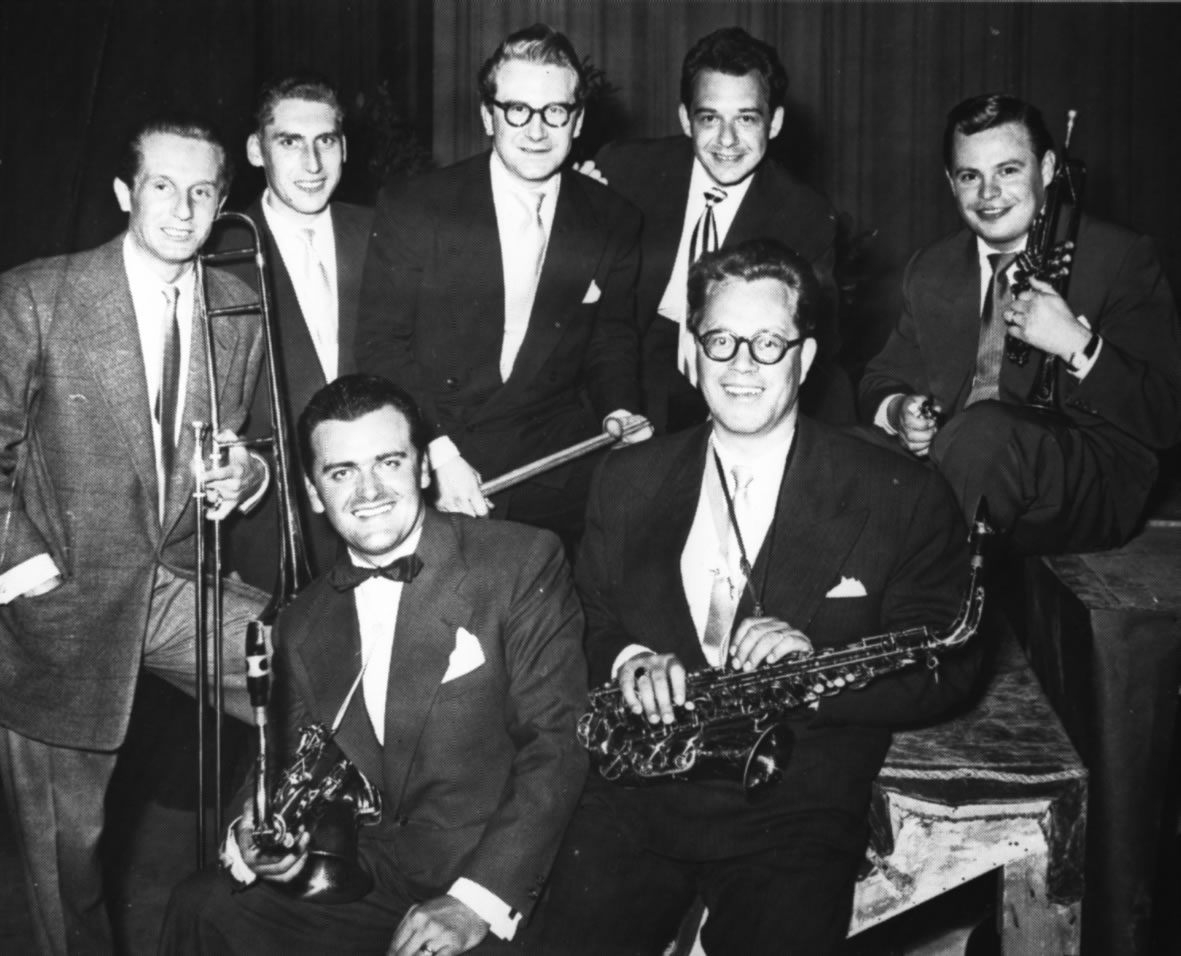 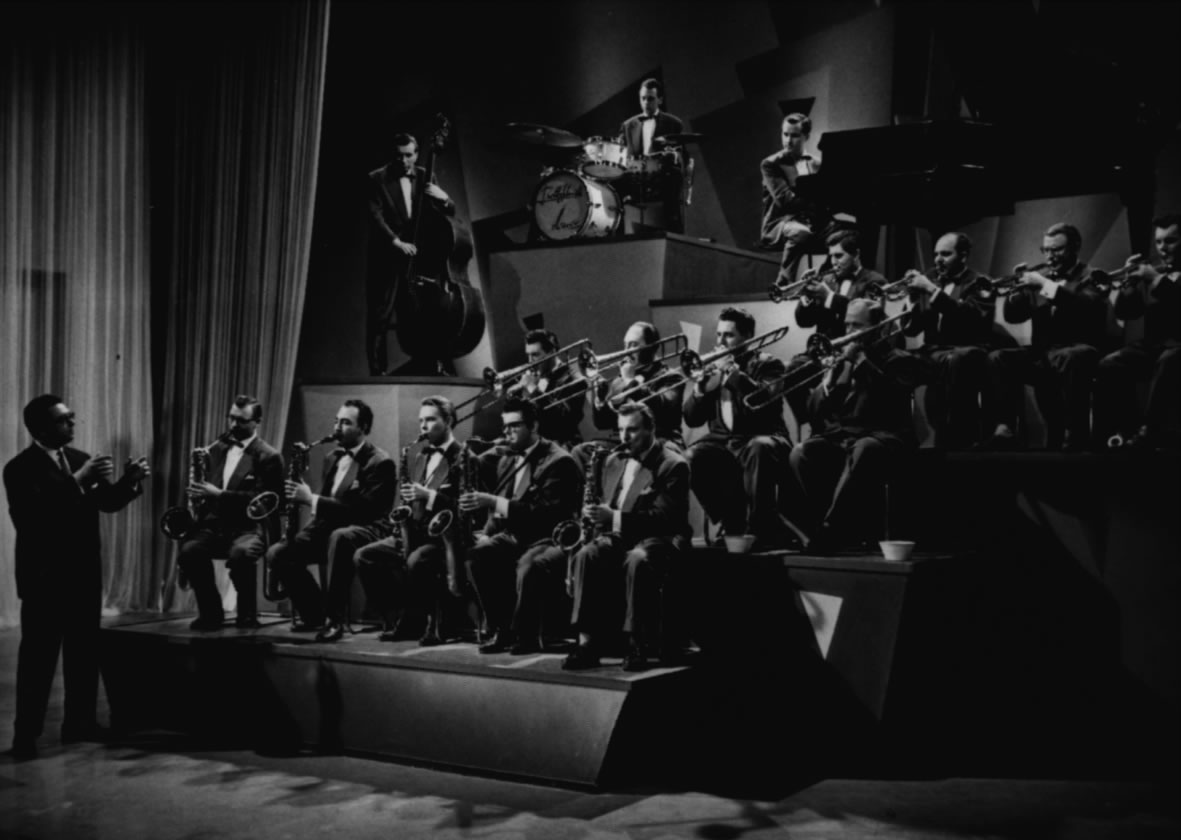 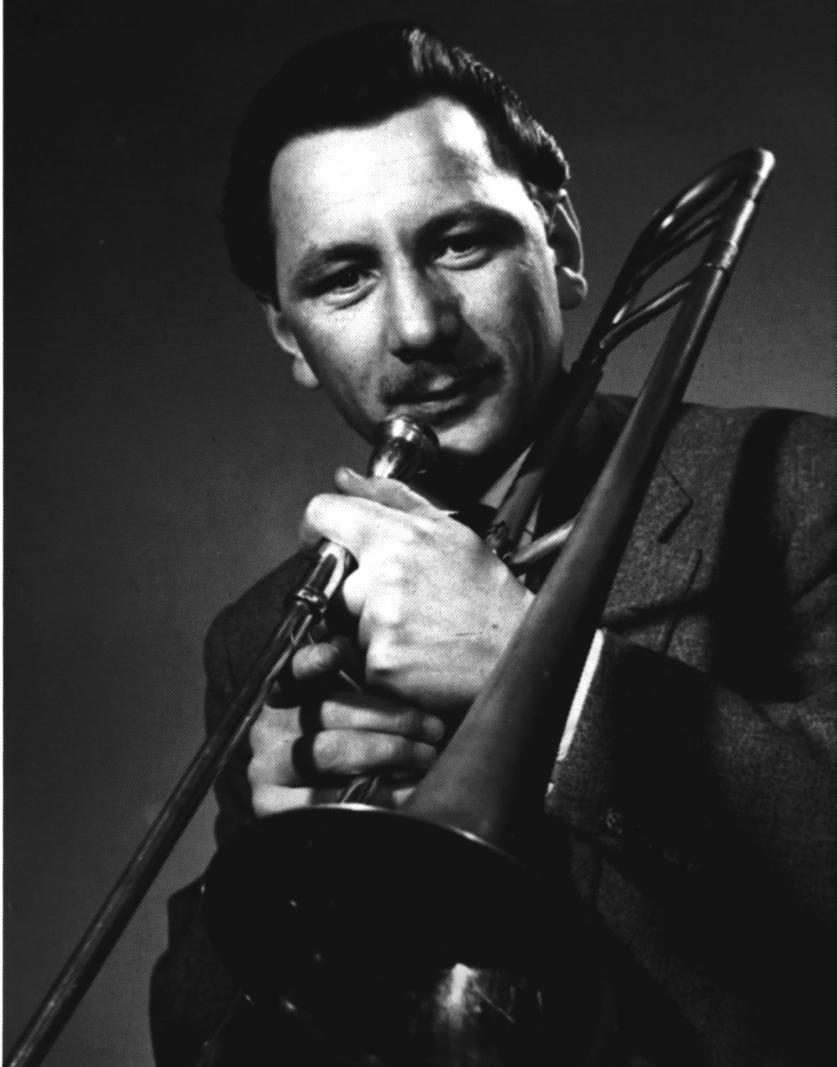 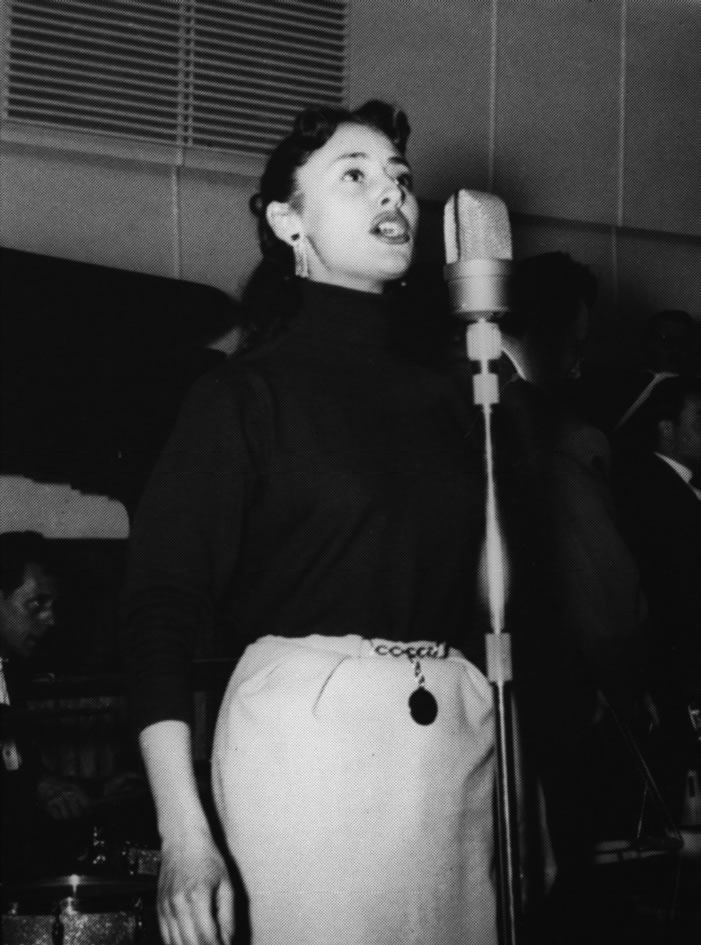 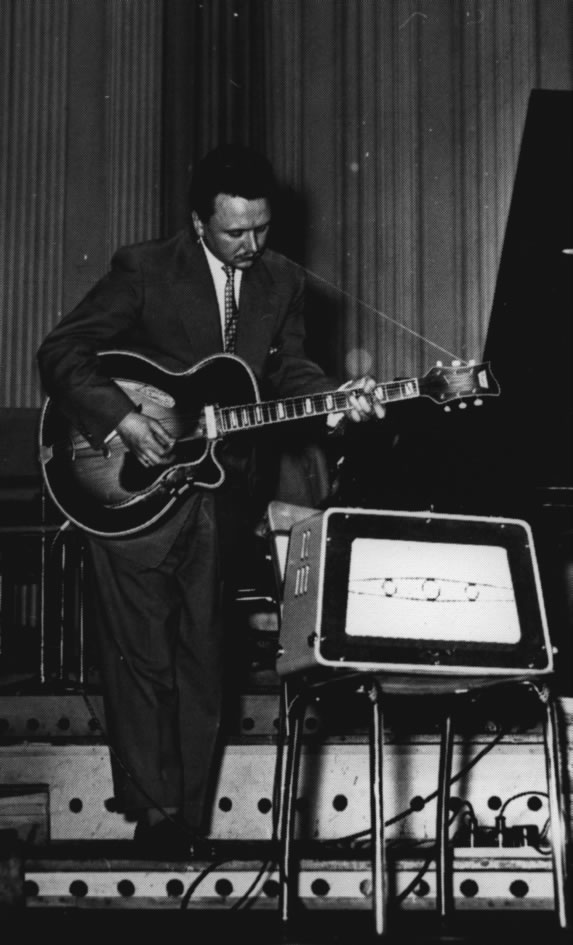 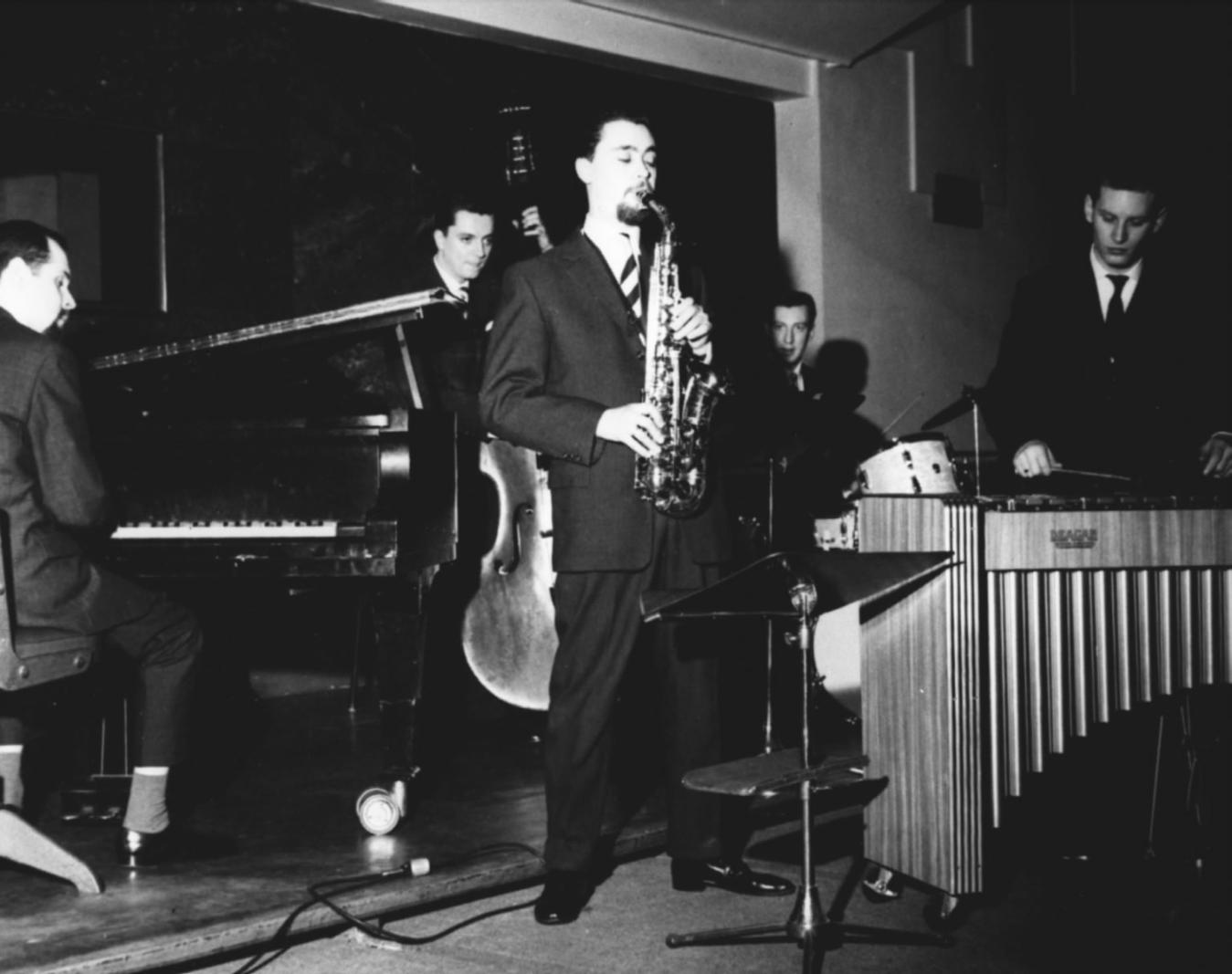 Michael Naura (p) with his quintet 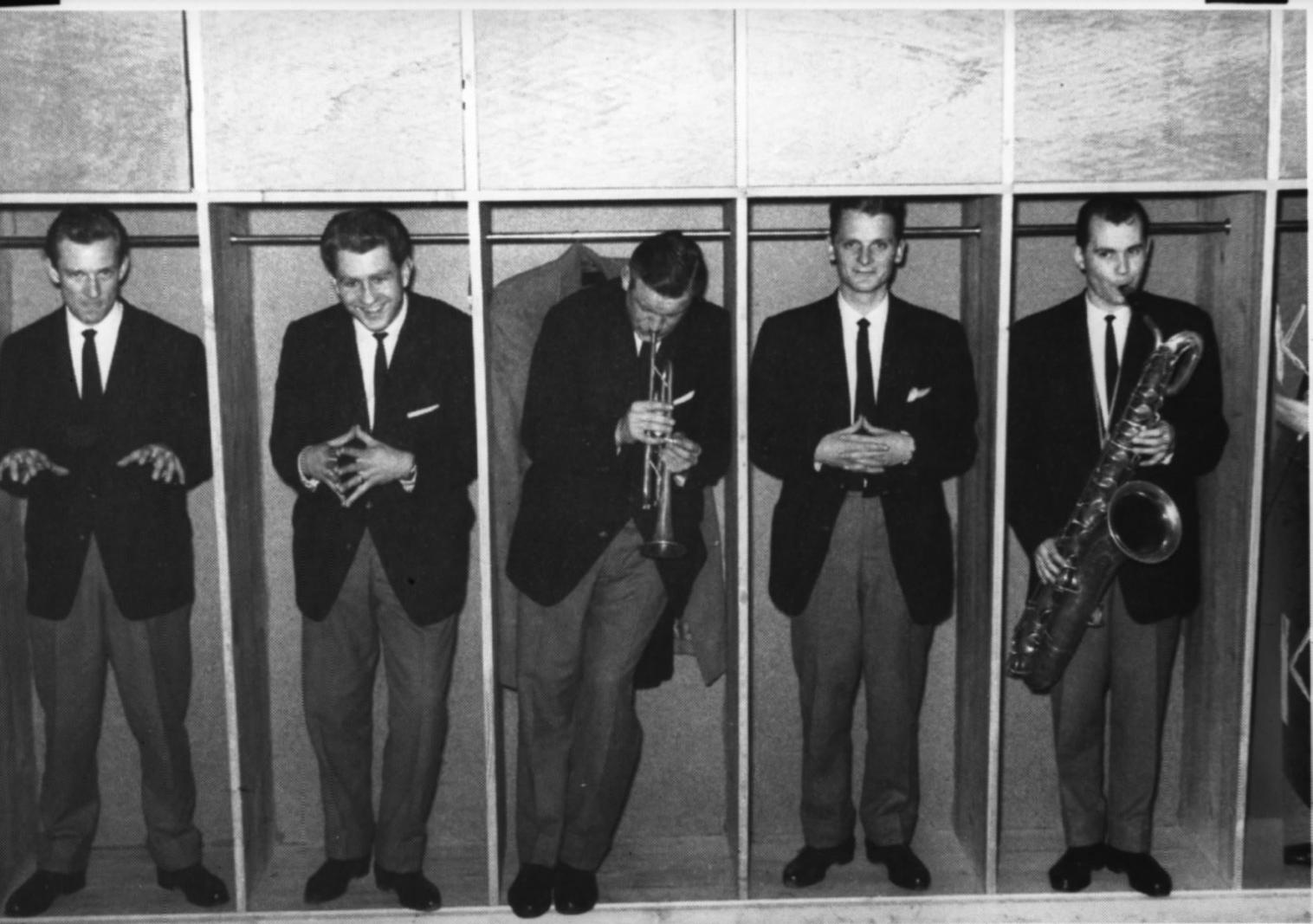 Helmut Brand (r) with his combo (with Conny Jackel, tr)