In the twenties the Afro-American became mature'. Research hardly describes the changes in the Afro-American culture after the First World War, the awakening self-awareness and the belief in the power of their ethnic roots, which together comprise 'the Harlem renaissance'. The blacks defined themselves with tip term new negro', thus rejecting the old uncle tom image and replacing it by the image of a black citizen with his own rights who drew the strength for social and cultural survival from his African origin. Marcus Garvey and W.E.B. DuBois published their Pan-African ideas, in which they took up cudgels on behalf of the block African (Africa for the Africans) and therefore found worldwide recognition. Americans and Europeans were equally fascinated by the emotional strength and honesty of the 'natives'. Afro-American writers such as Claude McKay heroised the primitive fictive shape of African intellectuals celebrated negritude, the soulful artistic qualities of the black. And in Europe the pictorial art of Braque and Matisse displayed influences of the African culture. Originally a political movement, 'the Harlem renaissance' of the 'twenties was mainly used to identify a new artistic means of expression. 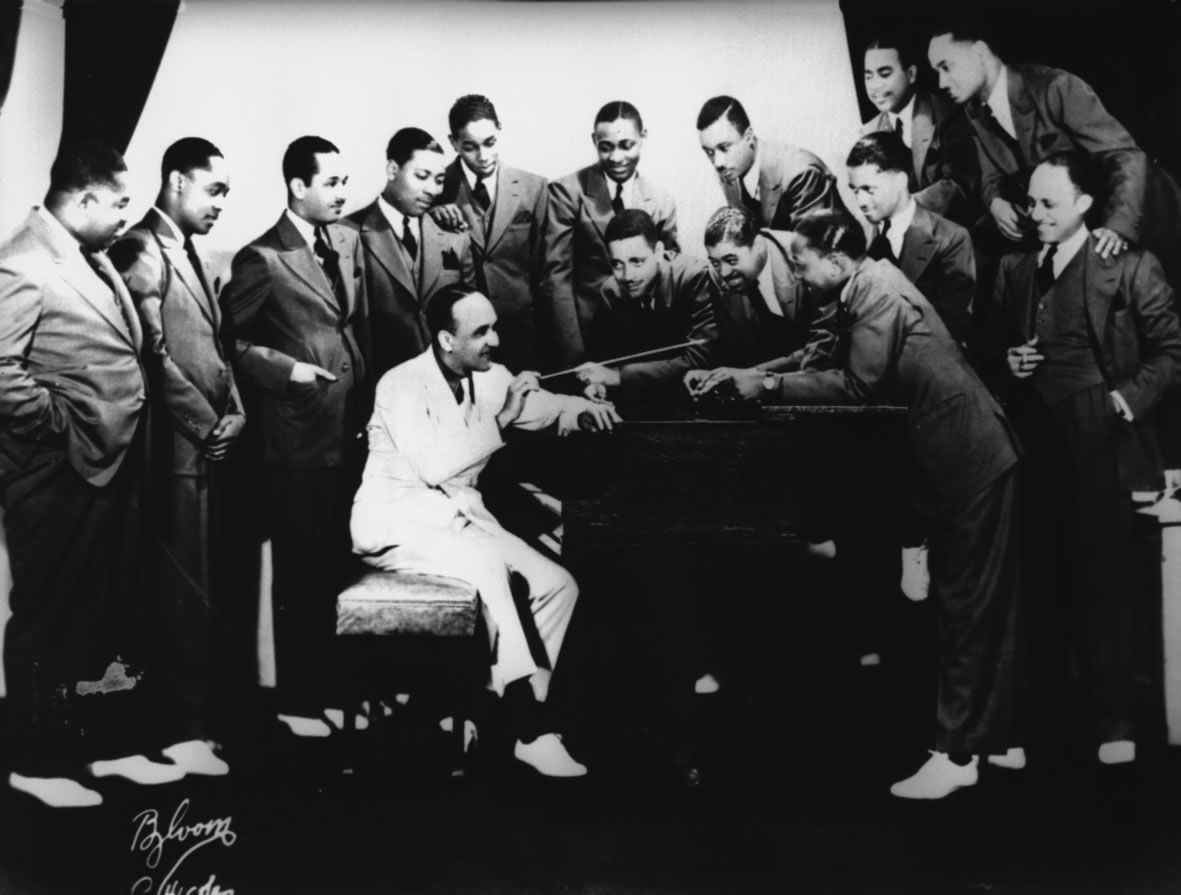 Check Webb with his Orchestra and singe Ella Fitzgerald

Cab Calloway with his Orchestra 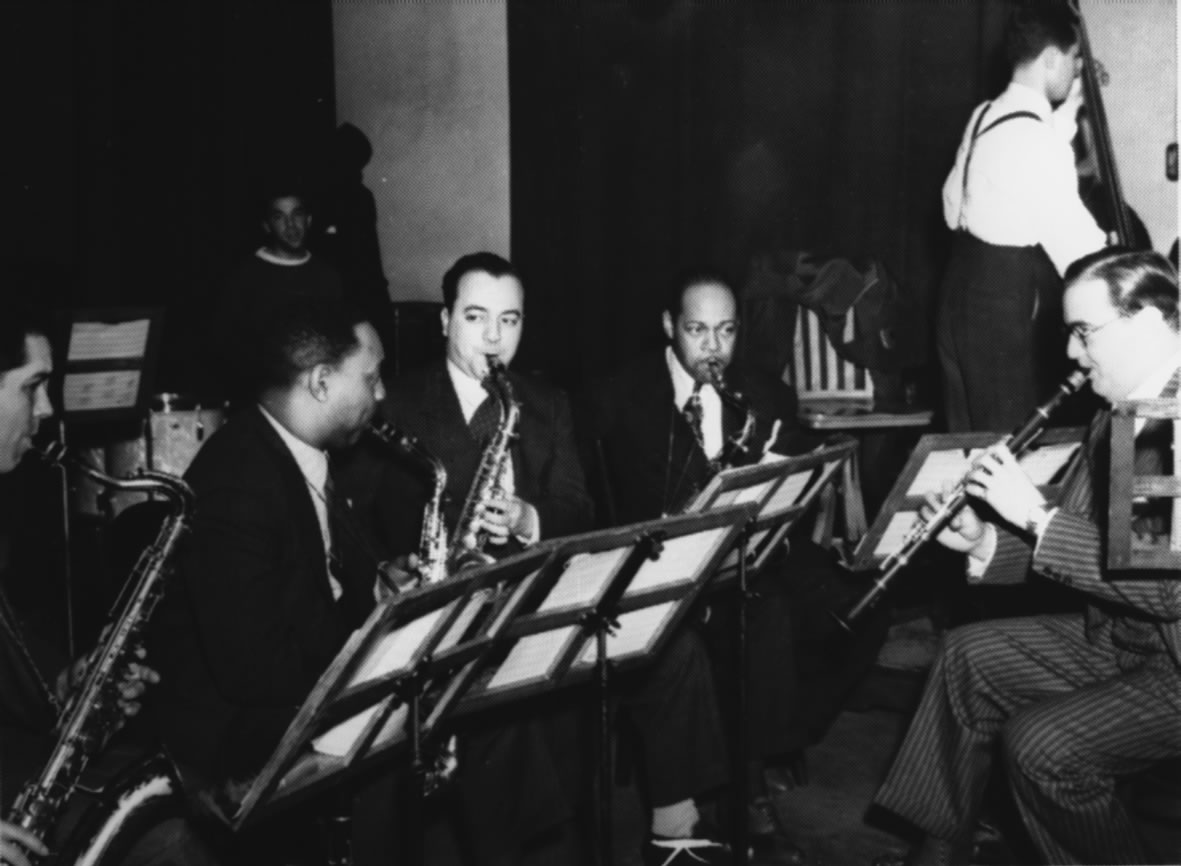 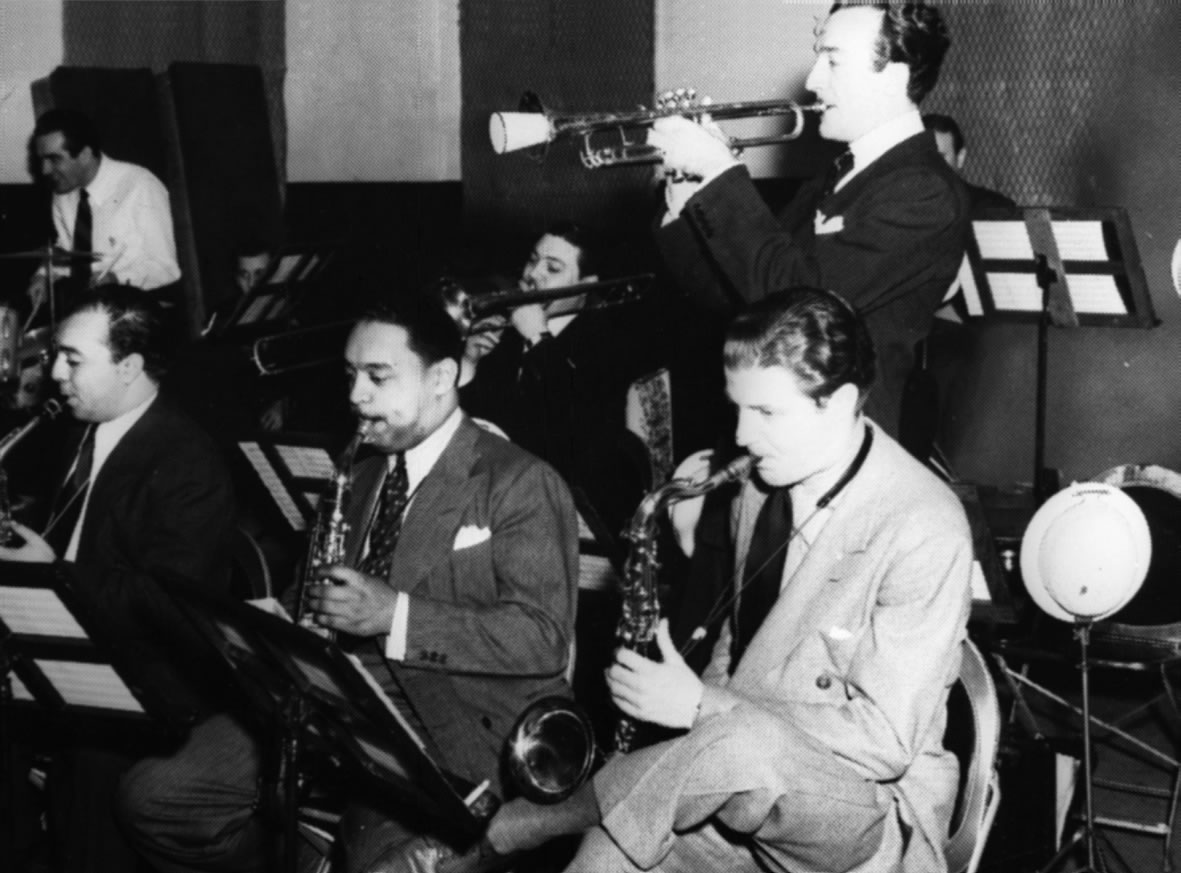 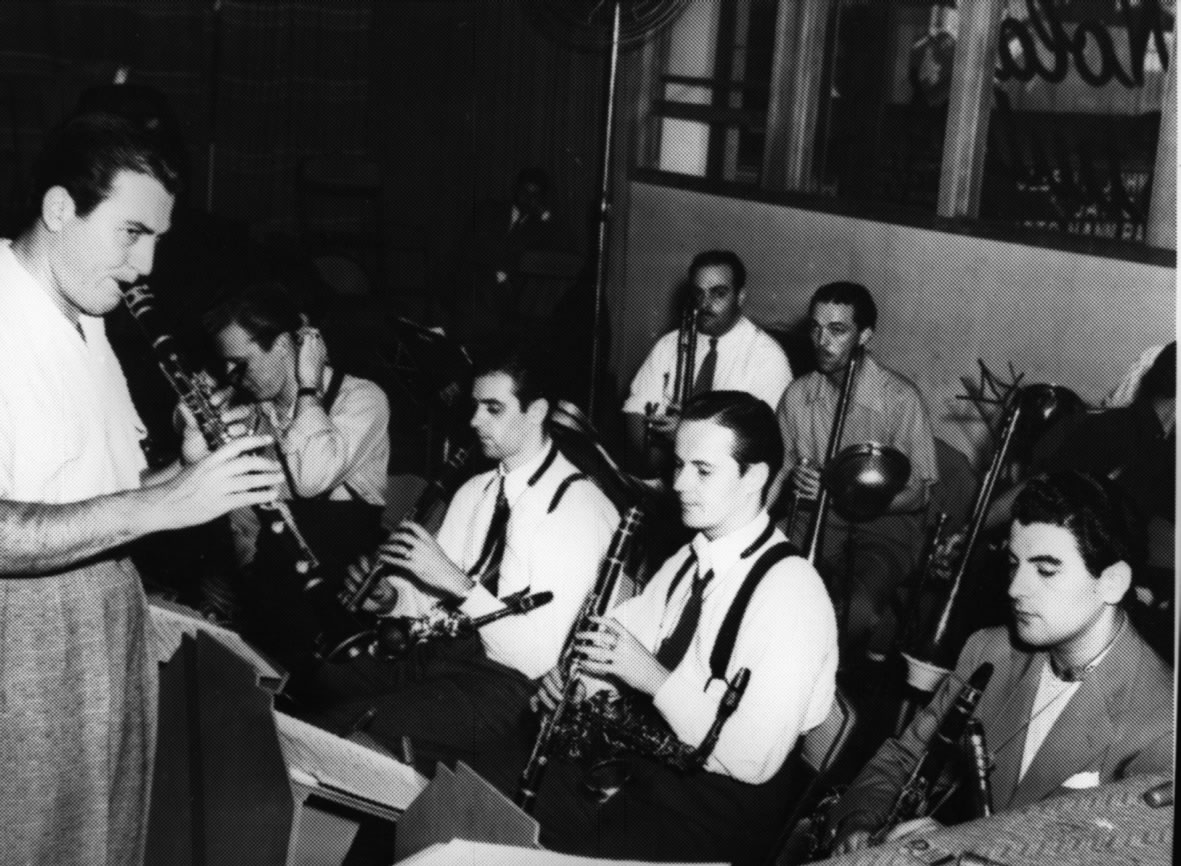 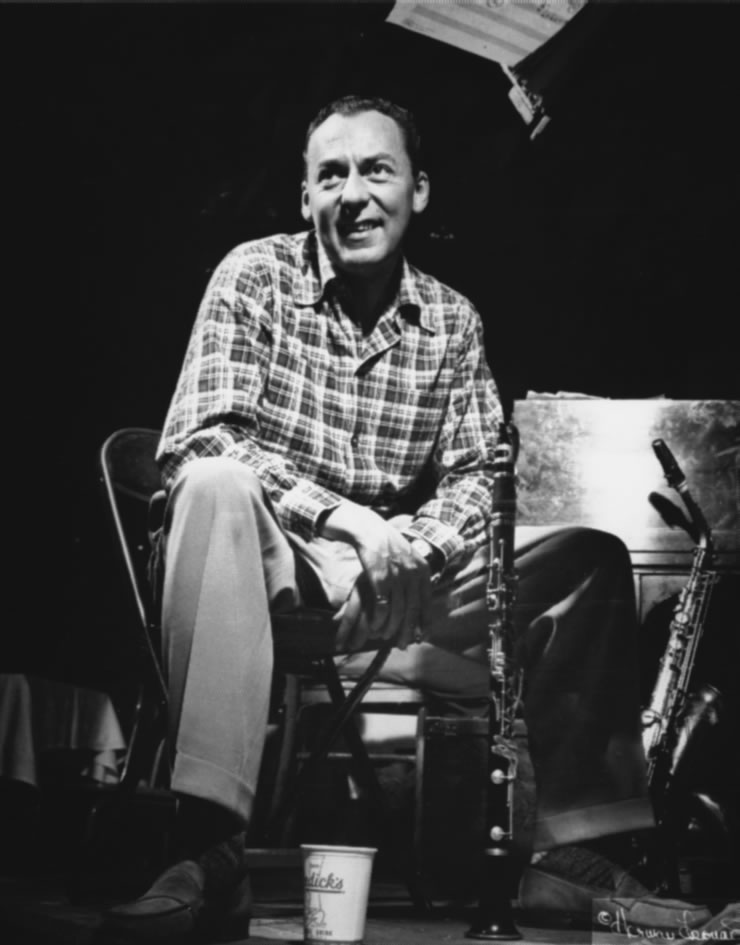 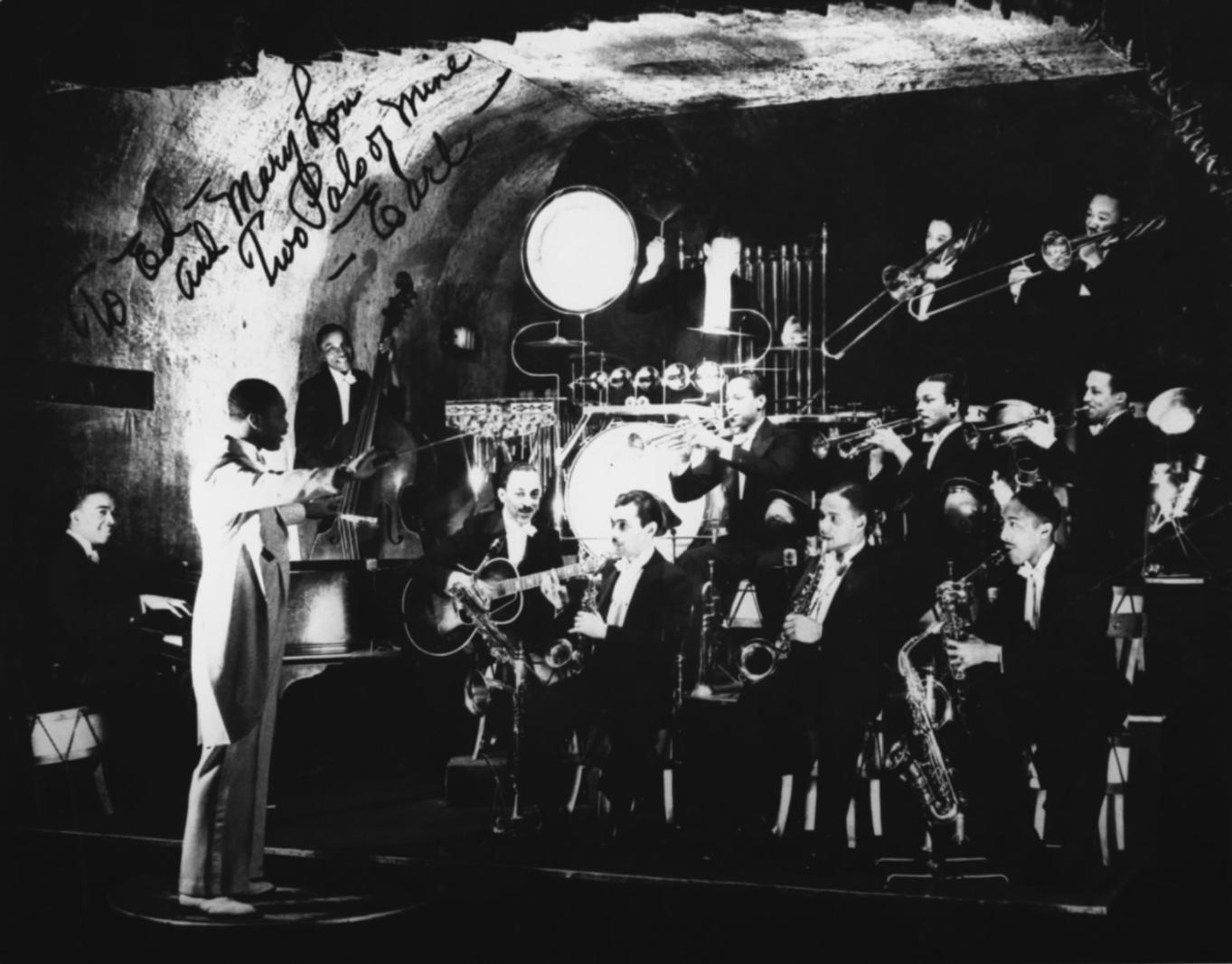 Jimmy Lunceford and his Orchestra