Duke Ellington, bow id 1899 in Washington D.C. was according to his own words raised by three thing, the street corner, school and the bible. He began his musical career in the, 'twenties with a small group, which, especially after moving to New York, gradually developed into a big band. The orchestra developed a characteristic style particularly after its residency at the Cotton Club (1928.1931), where besides playing dance music it accompanied cabaret numbers and shows the tendency towards musical sound. Effects (jungle style) and the sensual instrumentation were most certainly stimulated here but had their true roots in he personal style of Duke Ellington. He didn't write for orchestras, but for individual instrumentalists. Edward Kennedy 'Duke' Ellington died in 1974. He had been on orchestra leader, pianist, composer and arranger. In all of these disciplines there mere from time to time greater musicians and greater innovators then he. But by his continuous activity and the strength of his personality he became more of a cultural politician, or cultural ambassador then any of them, and especially more of a symbolic figure throughout the more than half century 'that jazz has extended from the pleasure houses of New Orleans, to the Metropolitan Opera' (Richard Boyer). Paul Whiteman was known as the King of Jazz, and no one as yet come near carrying that title with more certainty and dignity. He gave up his position with the Denver Symphony to organise and lead a class jazz band.
As said in 'a drum is a woman' he 'dressed her in woodwinds an strings and made a lady out of jazz.' (Duke Ellington) 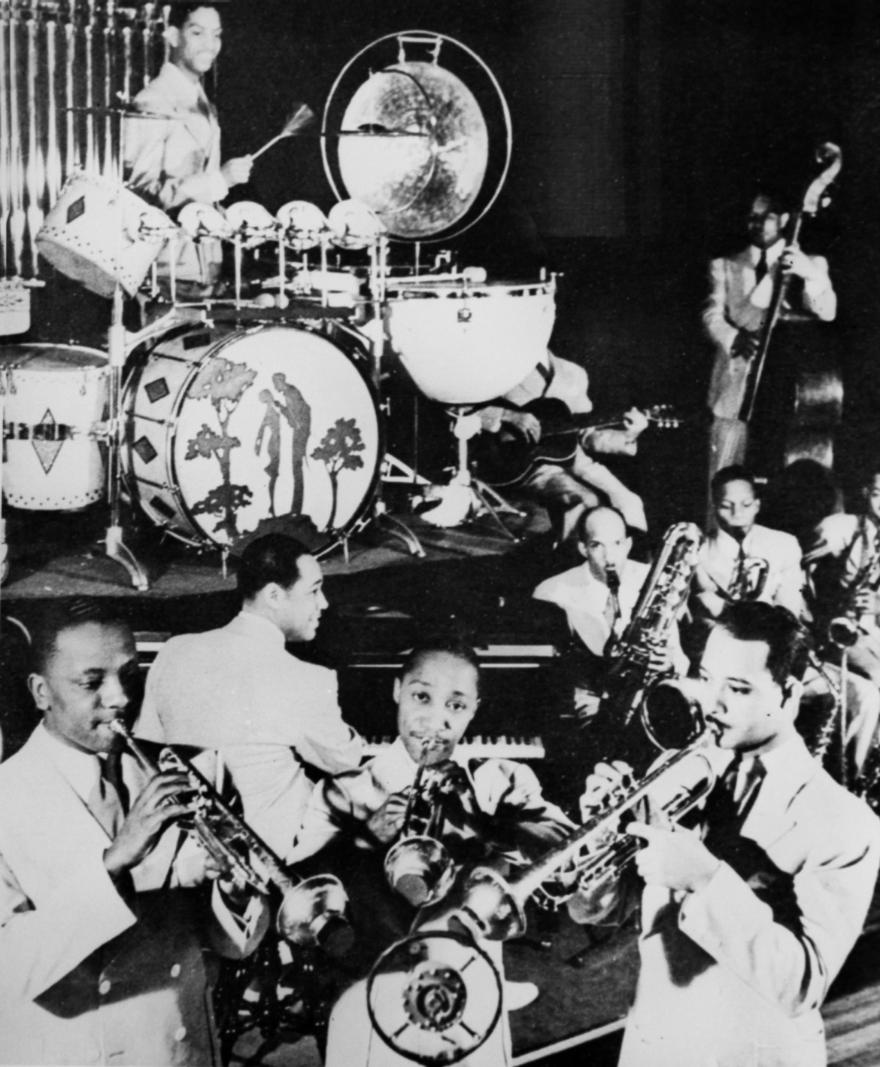 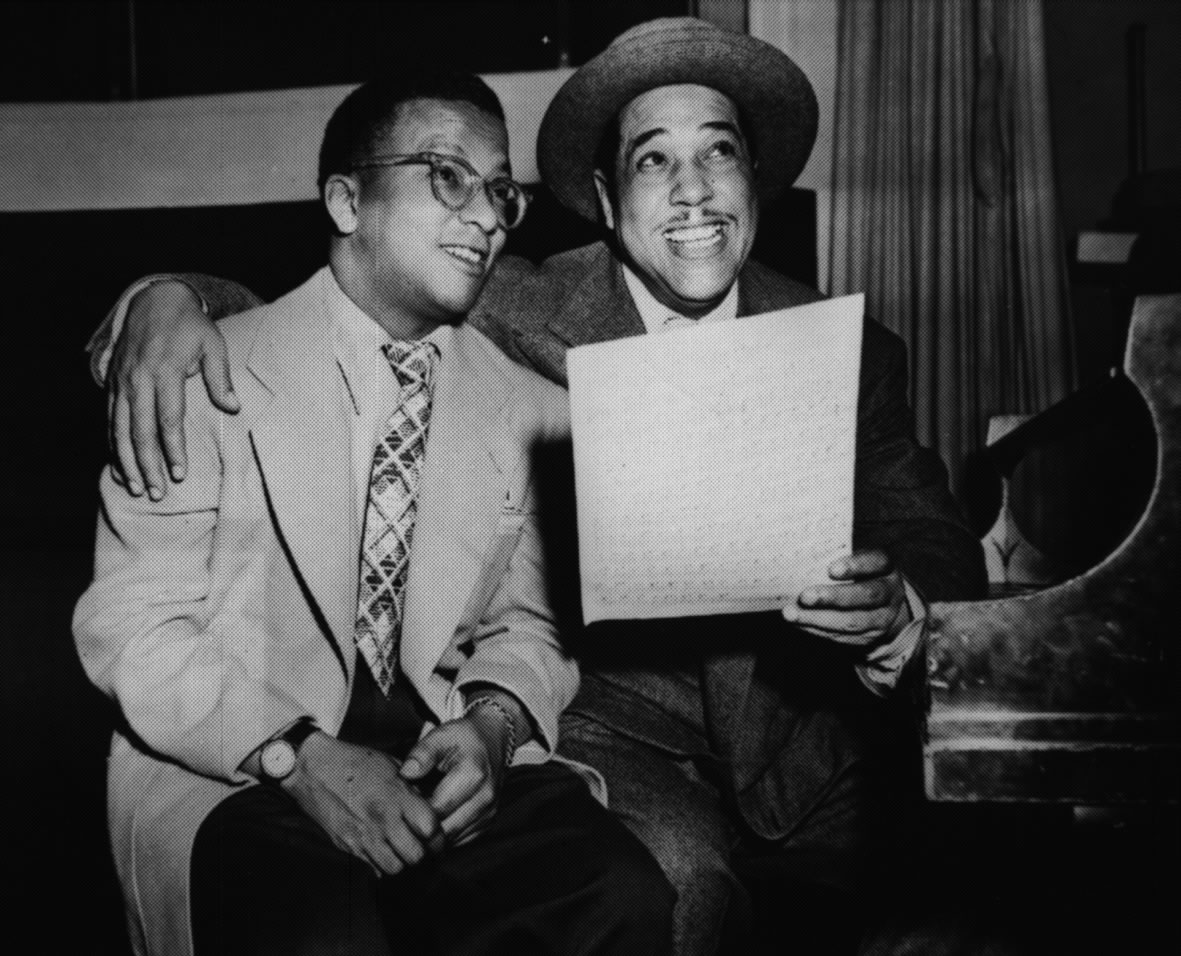 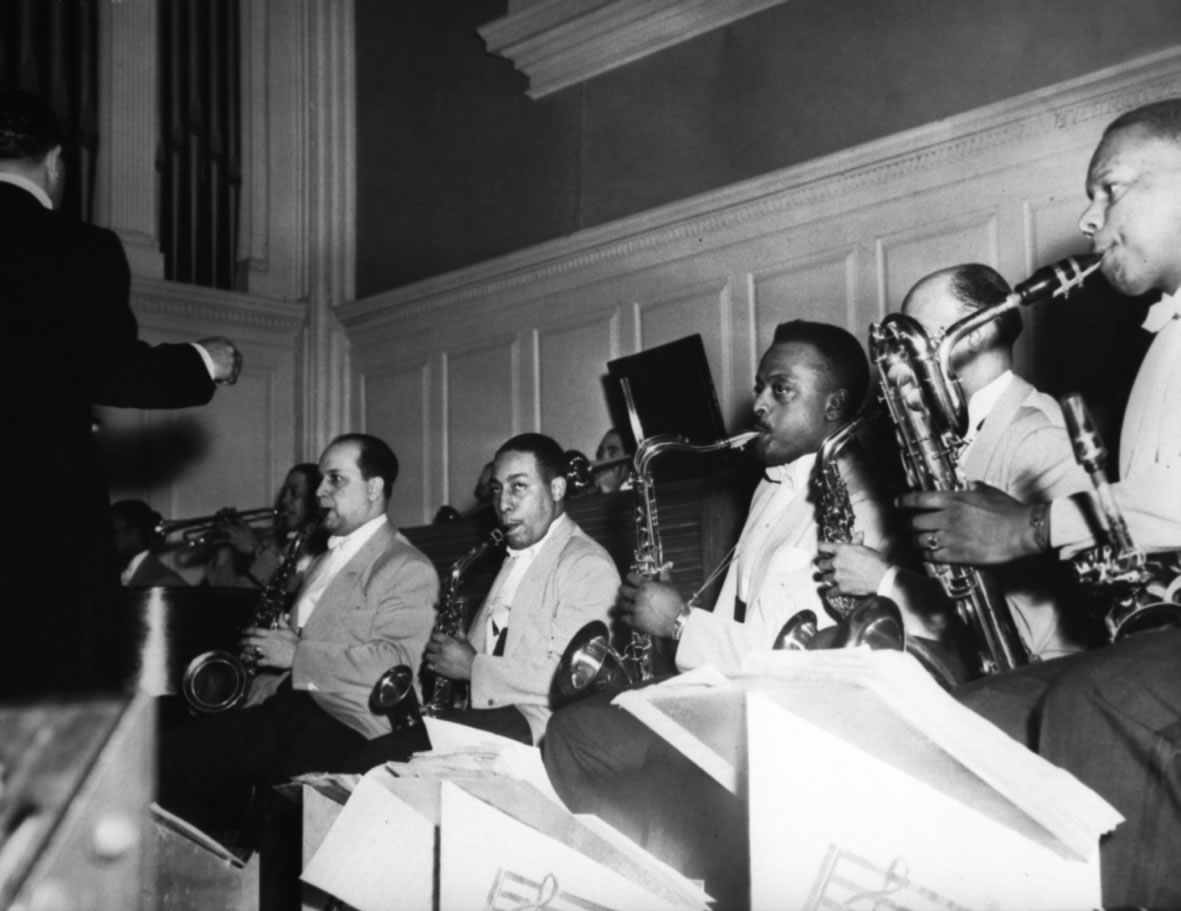 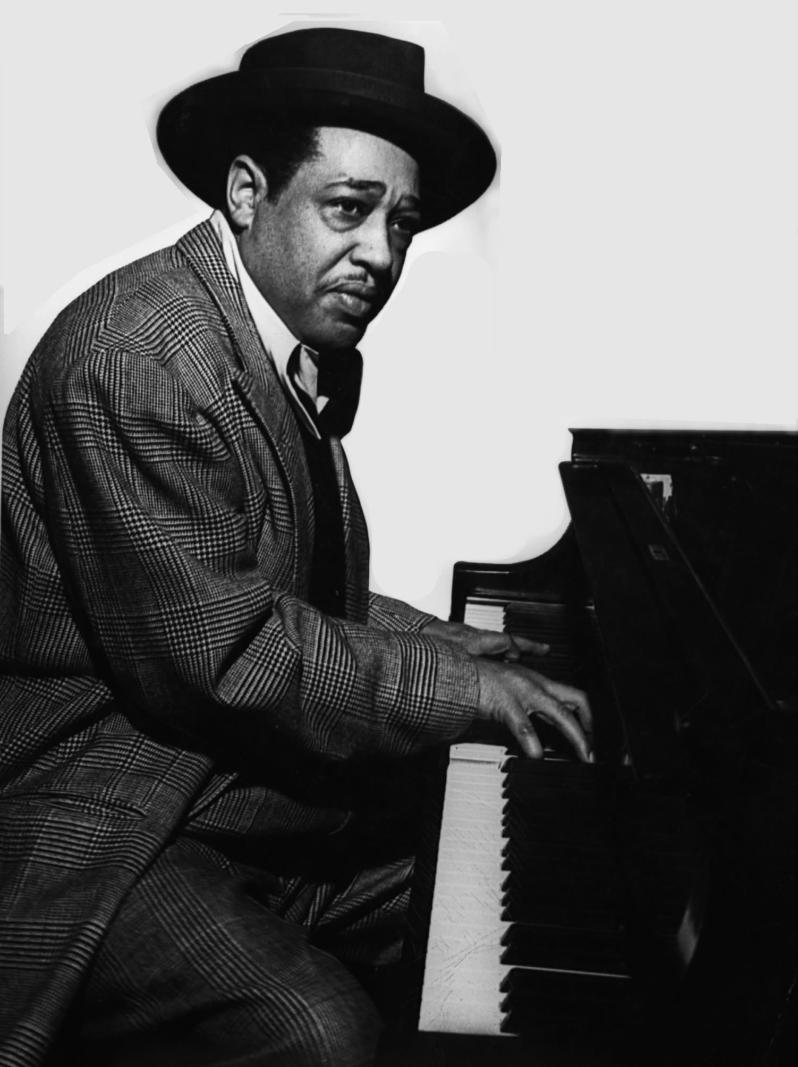