In the years after the American civil War, people strove to bring the Southern states under a common national government, thereby guaranteeing the freedom of millions of emancipated slaves. Yet in many respects this 'reconstruction era' saw the re-establishing of old relationships, a continuation of the Civil War using new means. For example until 1889 in Louisiana, the Creoles, a racial mixture of black and French or Spanish, occupied a special position. They were not seen as 'black', enjoyed many of the rights of the whites and were often well-to-do citizens. Under the new race laws they were classified as 'coloured people' and set back on the same social level as the 'blacks'. The events that lead to blacks looking back to 'the good old days of slavery' almost with nostalgia, and which confirmed the emphatic statement of Bunk Johnson's that 'discrimination came in 1889', have to be seen in conjunction with the structural-economic changes that arose as a result of the freeing of the slaves after the Civil War. Only after the abolition of slavery were the blacks seen as a problem. After the abolition there came into existence what could to some extent be called a free labour market, onto which the blacks flooded, entering into competition with the white farmers and workers. The decline of the agrarian system in the South was blamed on the blacks. In the famous trial 'Plessy versus Ferguson' of 1896 this perverse form of democracy reached its zenith. By adopting the doctrine of 'separate but equal', the high court sanctioned the until then still illegal racial discrimination. For the blacks, this meant in reality that the division of 'coloured' and 'white' was pushed to its utmost extremes, equality remaining a utopian concept. The American historian Samuel Morison trenchantly described these times, which were marked by a growing self-awareness amongst blacks, by struggles for civil rights, by repercussions from the Ku-Klux-Klan and by legal 'improvements' brought about by law-makers which in fact produced the reverse effect: 'All in all, the thirty years between 1890 and 1920 were the blackest for the black American'. 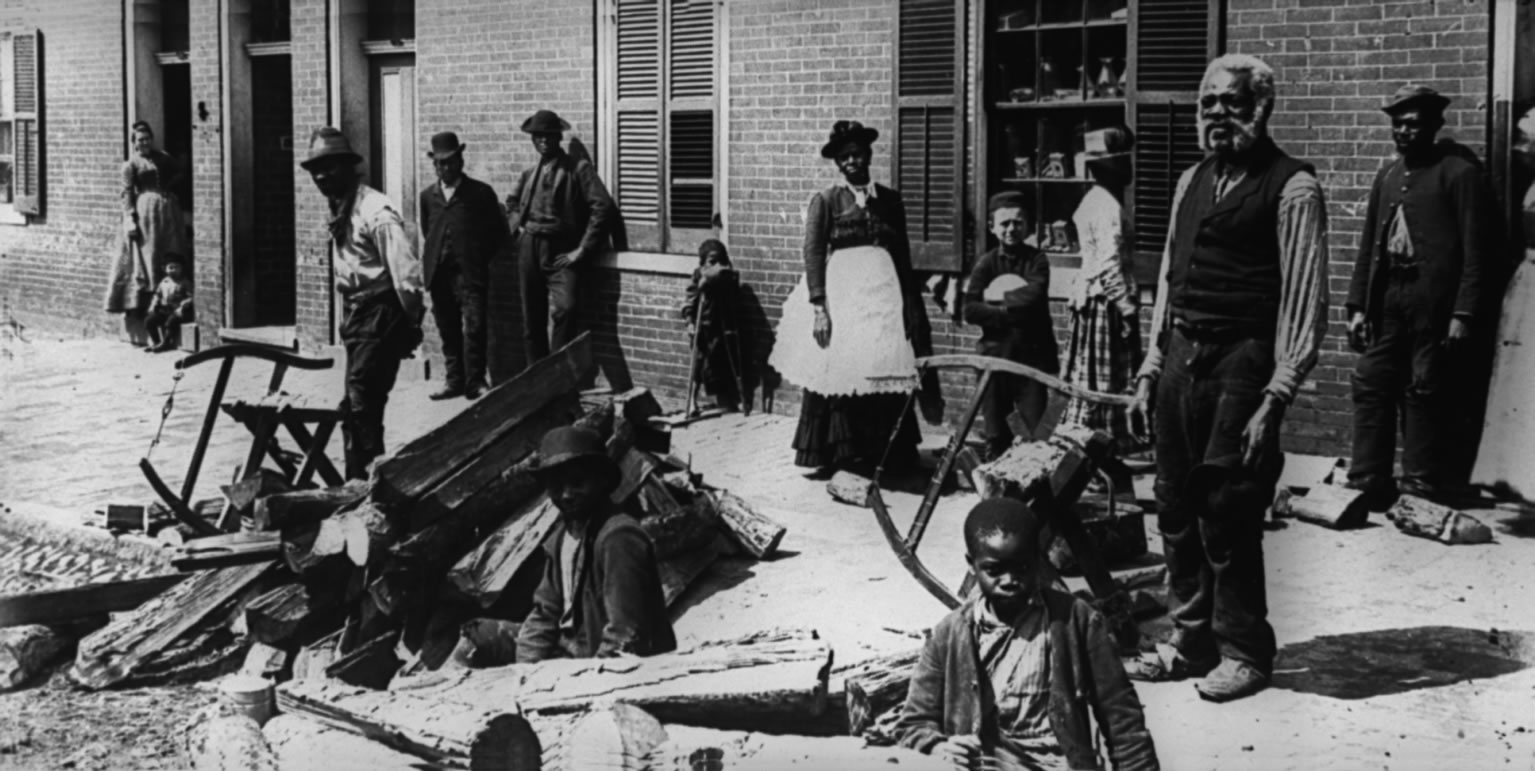 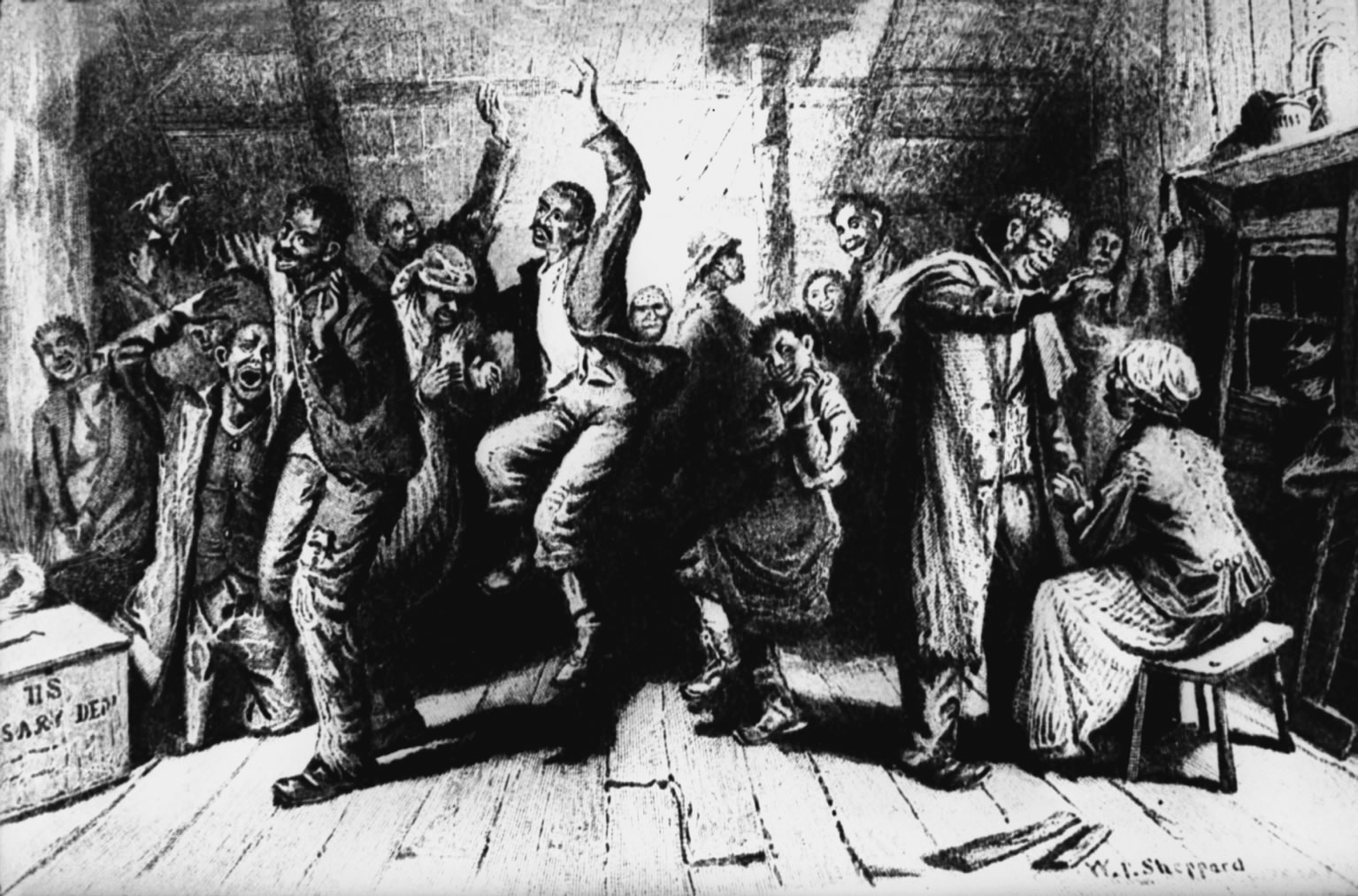 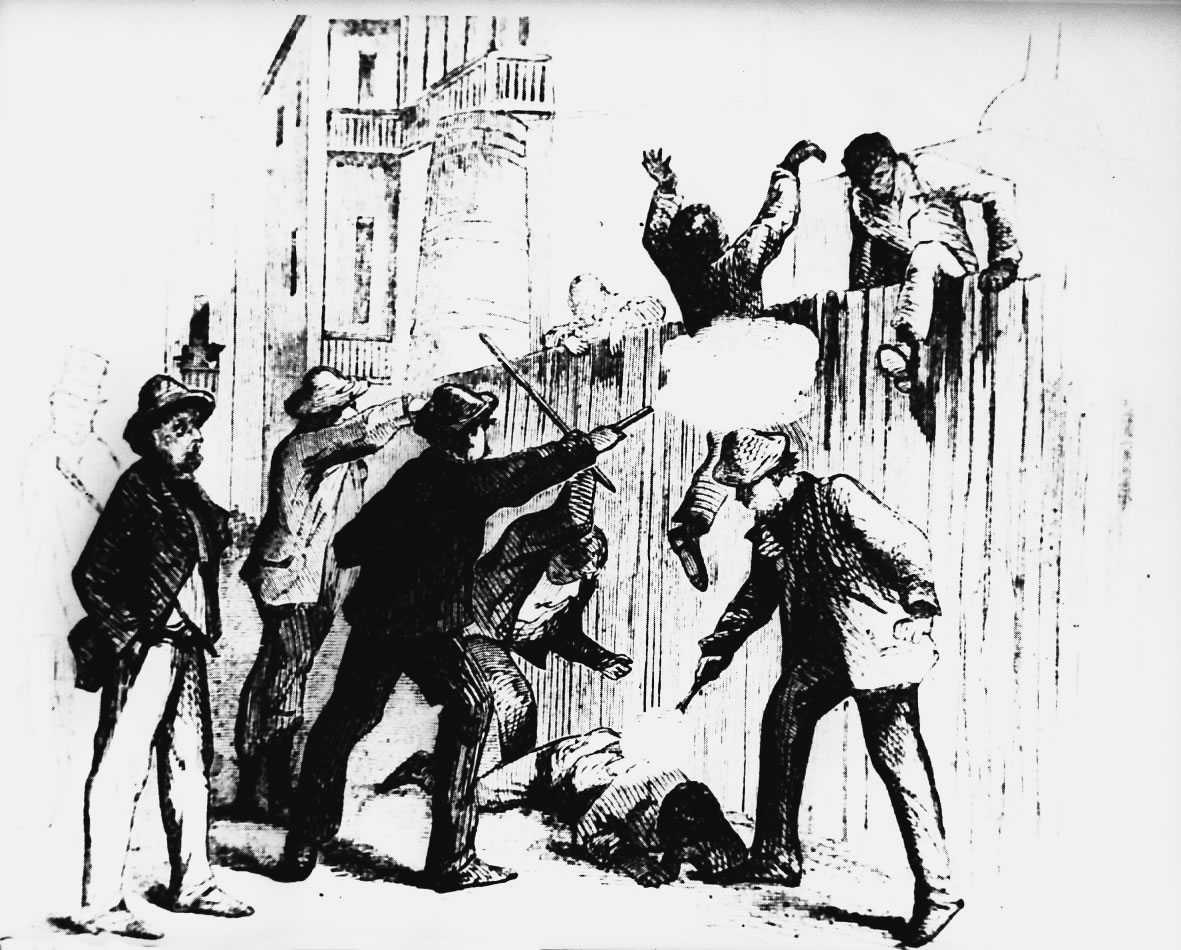 All in all;, the thirty years between 1890 and 1920 were the blackest for the black American