The minstrel shows, which came into existence at the beginning of the nineteenth century were staged at first almost exclusively by whites as caricatured recreations of the black lifestyle. Because white people naturally assumed that the black lifestyle was an attempt to imitate that of the whites, the minstrel shows of those times were a while recreation of the black lifestyle that in turn was a recreation of the white lifestyle.
The situation become plainly grotesque when after the Civil War more and more blocks began to make their own minstrel shows, but were unfortunately bound to the already established form. The blacks, with exaggeratedly painted faces, aped the whites, who caricatured the blacks, who in turn in their struggle for recognition in the white world mimicked the white lifestyle. This multiple fragmented culture with its numerous trademarks of the Afro-American form, helped with its musical components to smooth the way for jazz. Many important jazz musicians - Ma Rainey, Bessie Smith, Jelly Roll Morton, Bunk Johnson, W.C. Handy - appeared in minstrel shows. These became repositories of talent for black artists and musicians from the middle of the century and for the blacks presented a rare opportunity for geographic, social, and economic mobility. 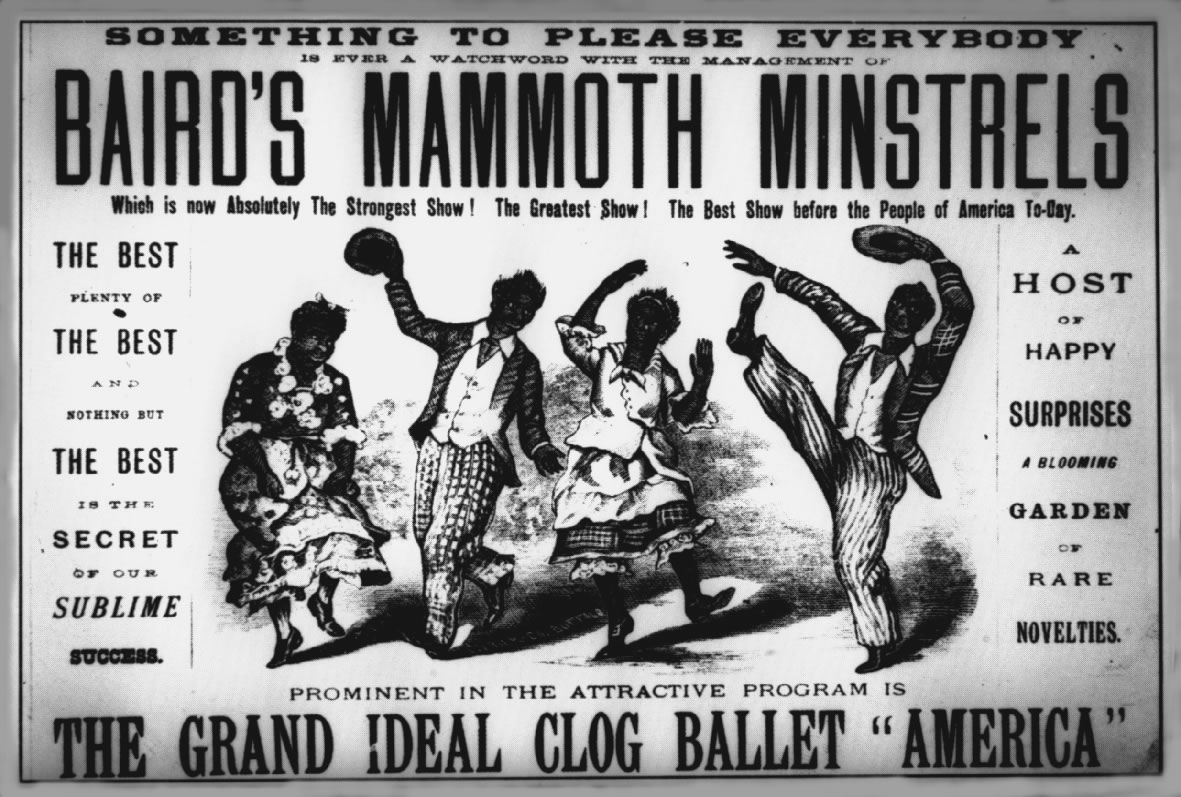 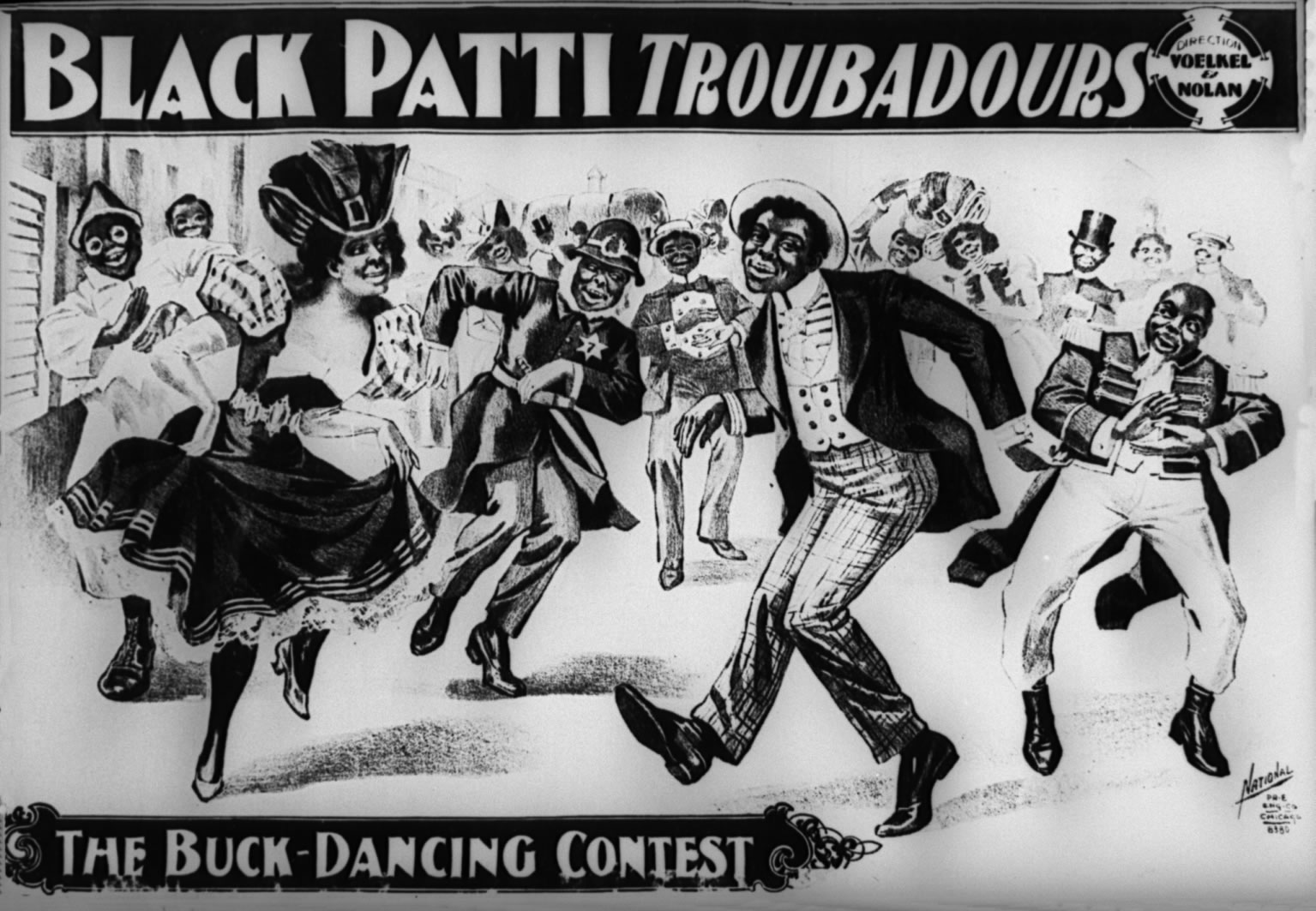