We Shall Over Come - Mahalia Jackson

The black musician reflects his people as a social phenomenon. His task should be to free America aesthetically, societally and politically of its inhumanity. I think the Negroes, because of their fighting spirit, are the only hope for the salvation of America, politically as well as culturally. The saxophone player Archie Shepp delivered this political credo in the 'sixties, at a time when jazz too reflected the growing internal tensions in the U.S.A., the fight against authority and traditional morality, the growth in strength of the new American left, and the Civil Rights movement. Max Roach wrote his 'Freedom Now Suite' as a contribution to the freedom struggle of the Afro-American. Charles Mingus wrote his cynical piece 'Fables of Faubus' about the Governor of Arkansas who was responsible for the events at Little Rock. In front of the Lincoln memorial during the mass march on Washington, Mahalia Jackson sang 'We Shall Overcome', an old tune that has become the 'Marseillaise' of black uprising to which many whites have rallied. And the Avant Garde musicians of Chicago, who united their strengths in the union-like association, the AACM, rejected the originally discriminatory name of jazz' for their music.
Albert Ayler: 'Jazz is Jim Crow. It belongs in another age, another time and another place. We play free music'. 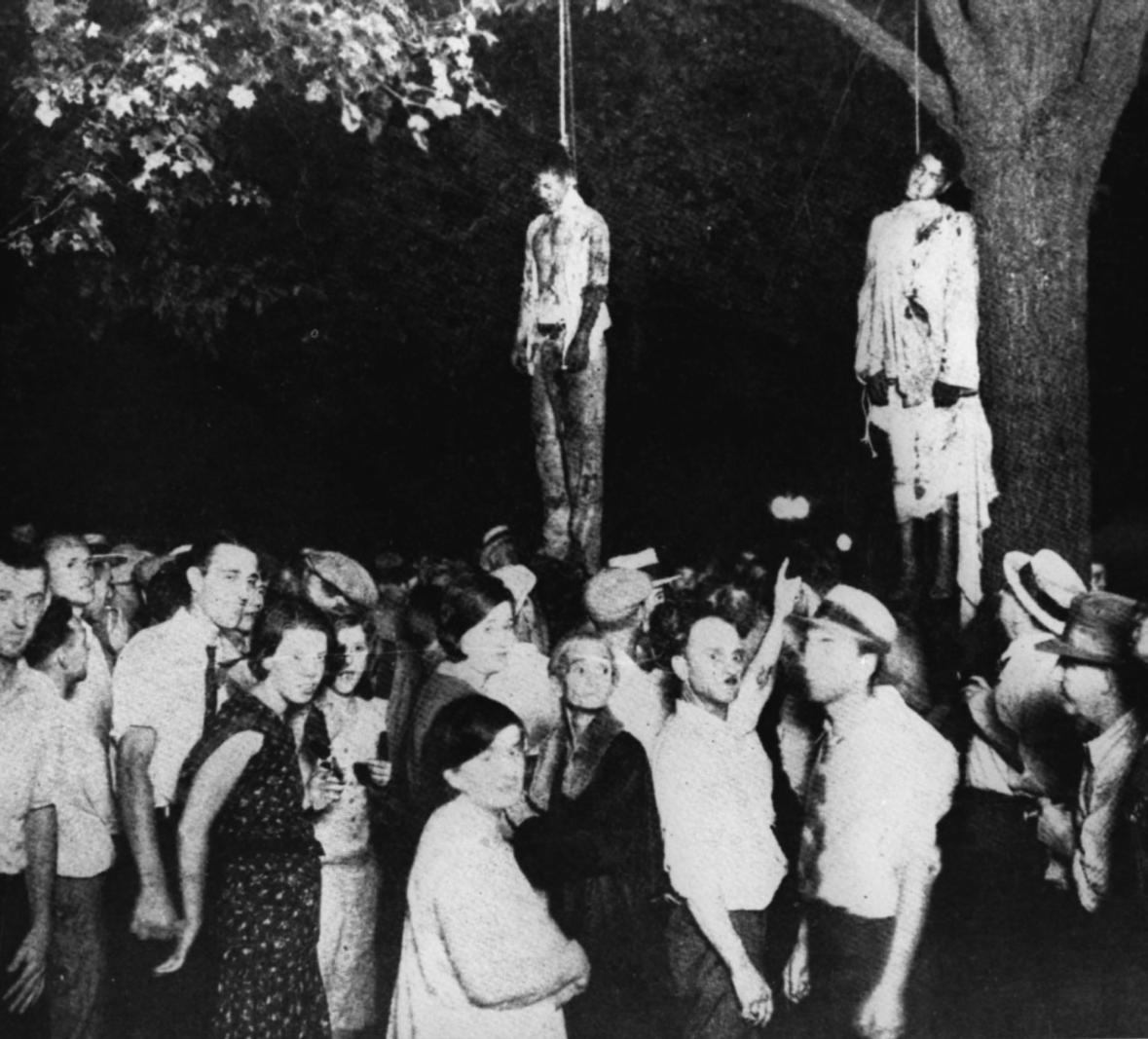 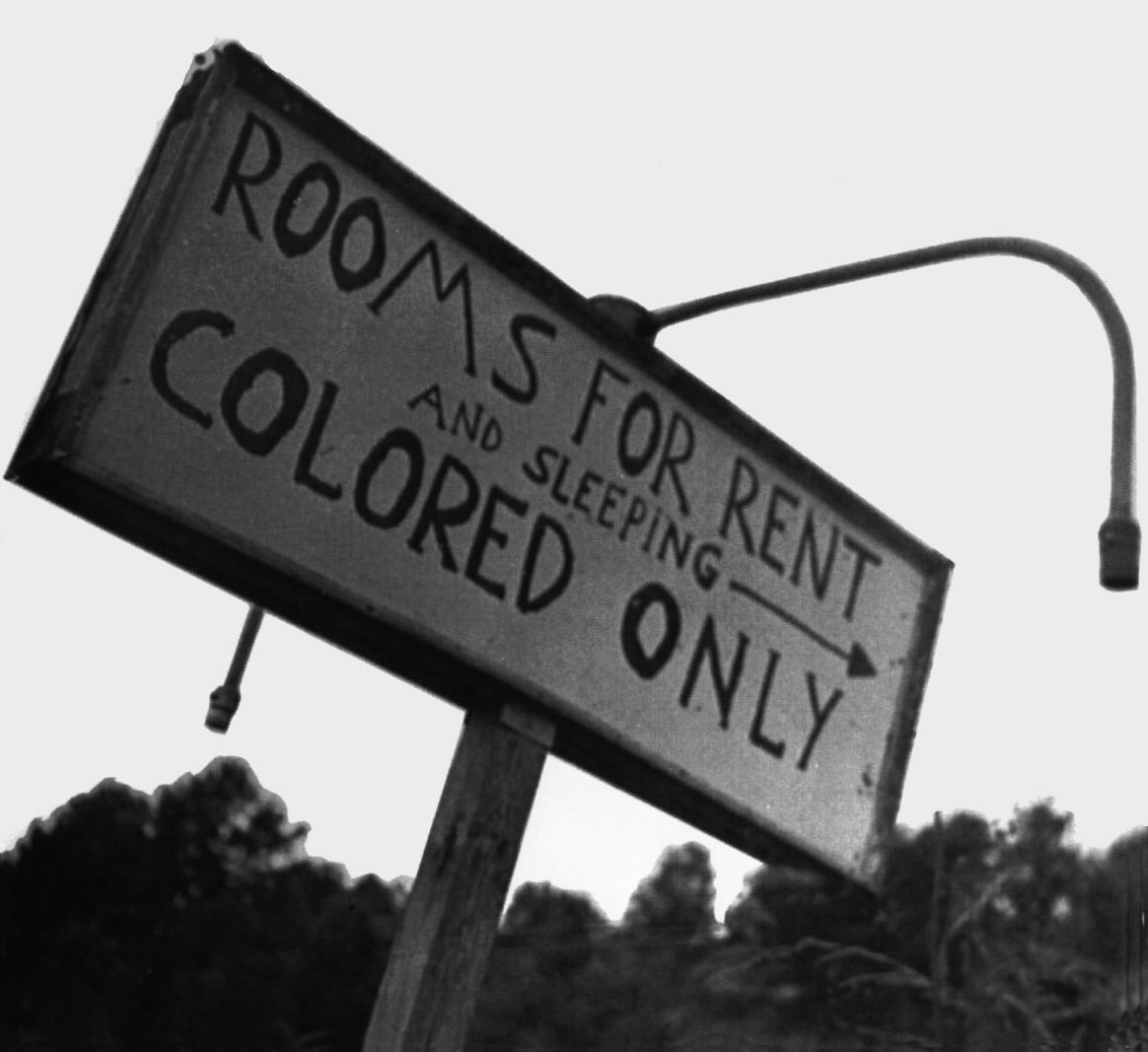 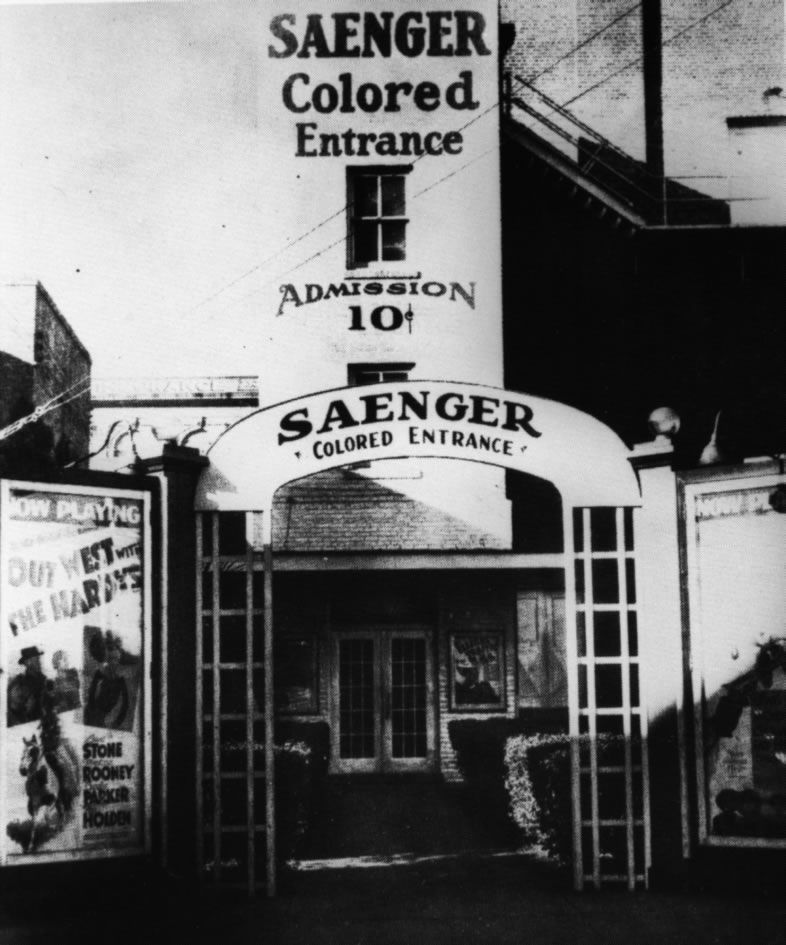 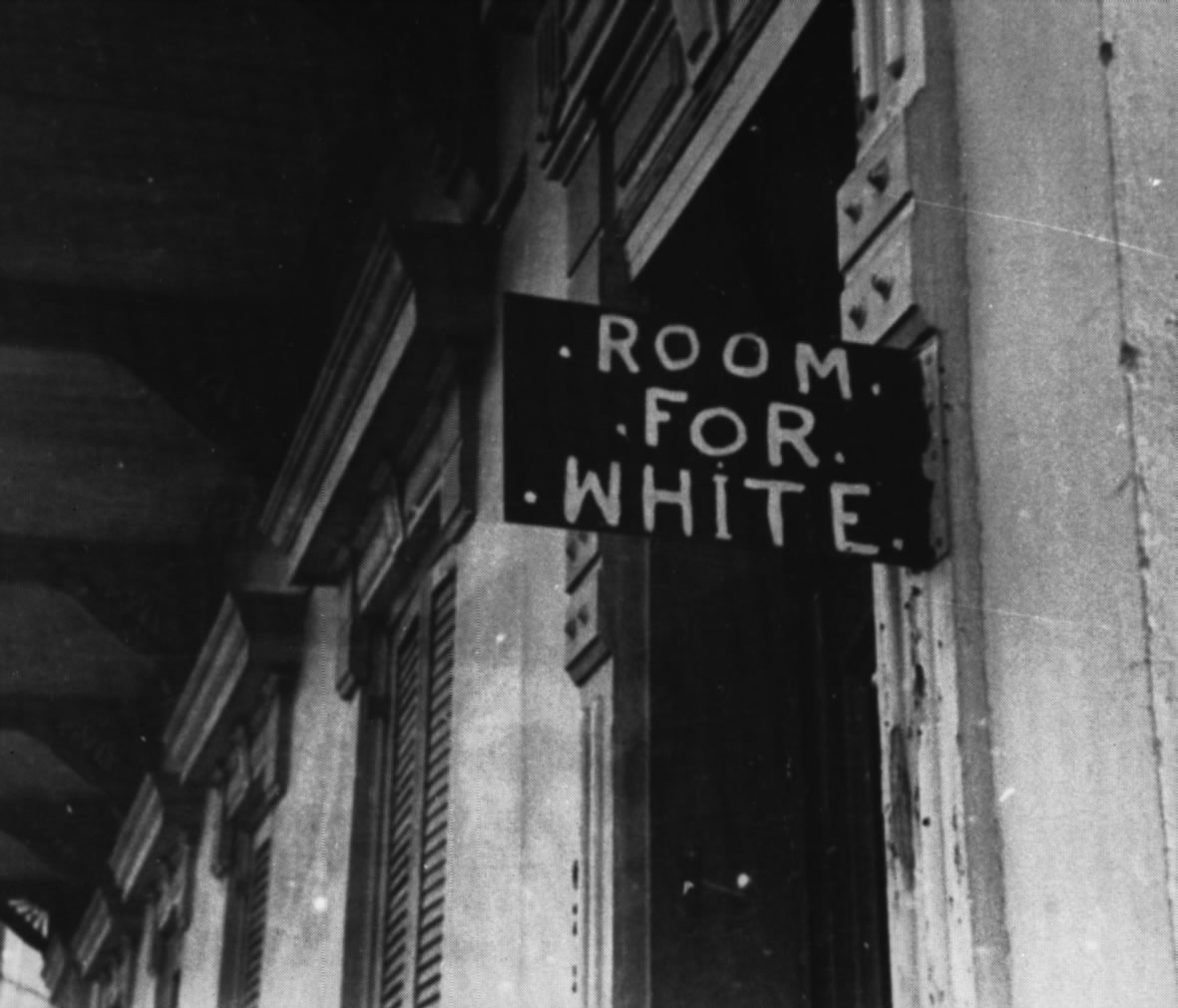 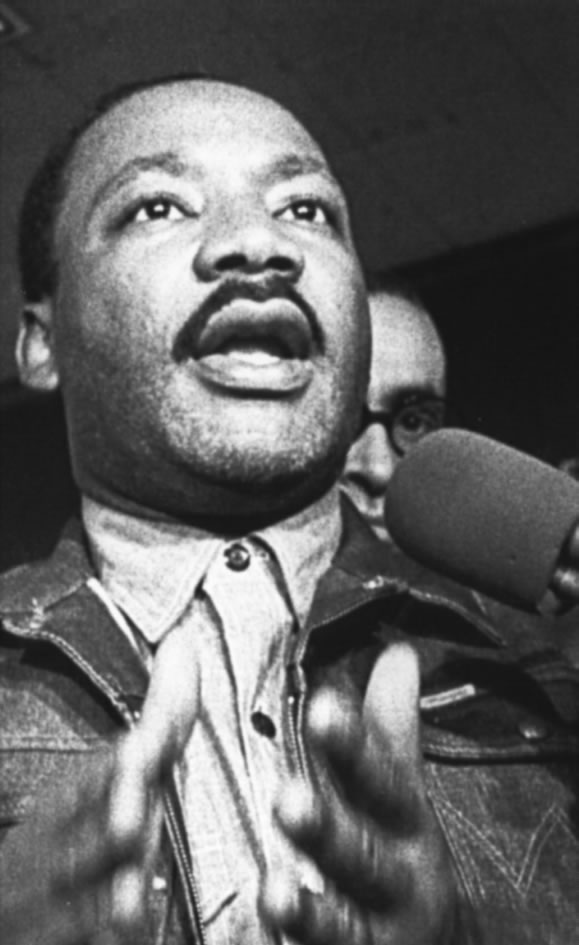 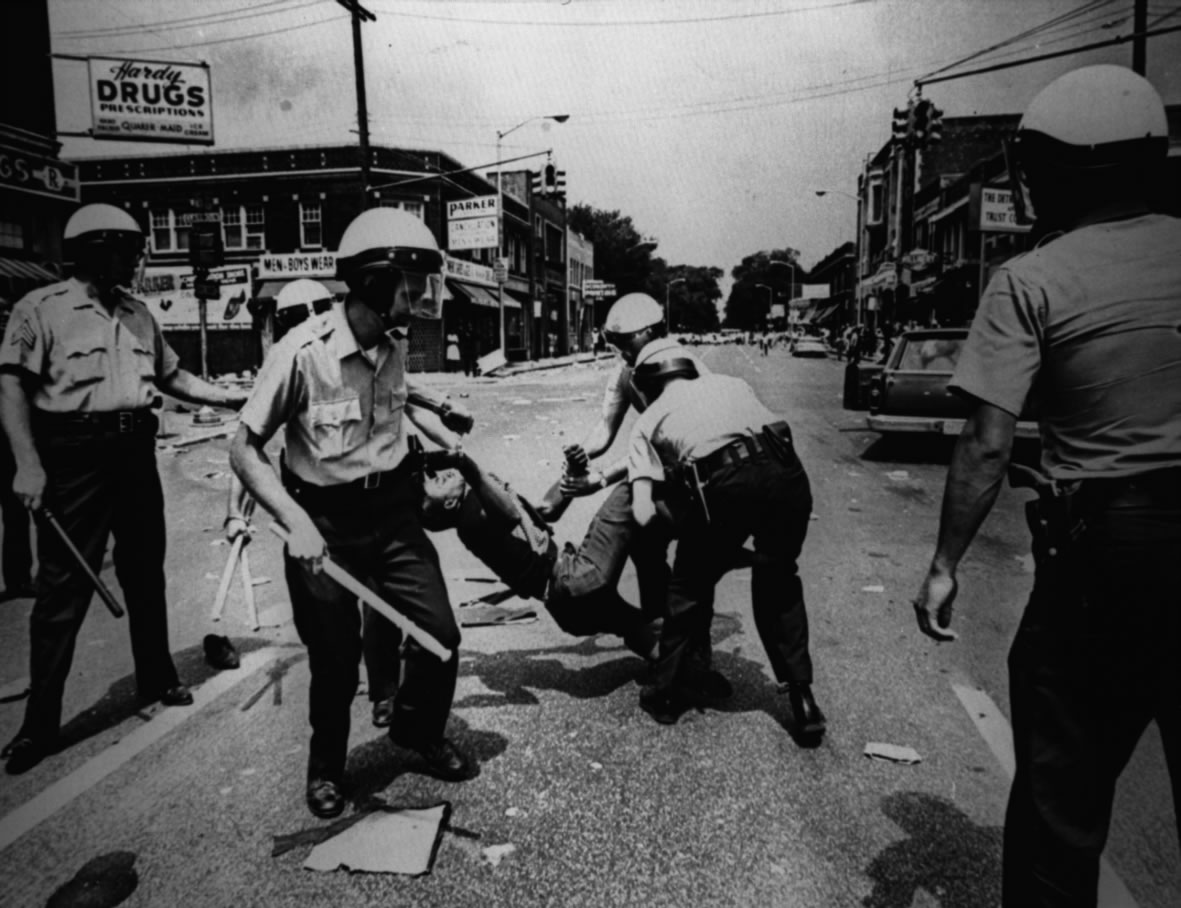 Race riots in the sixties 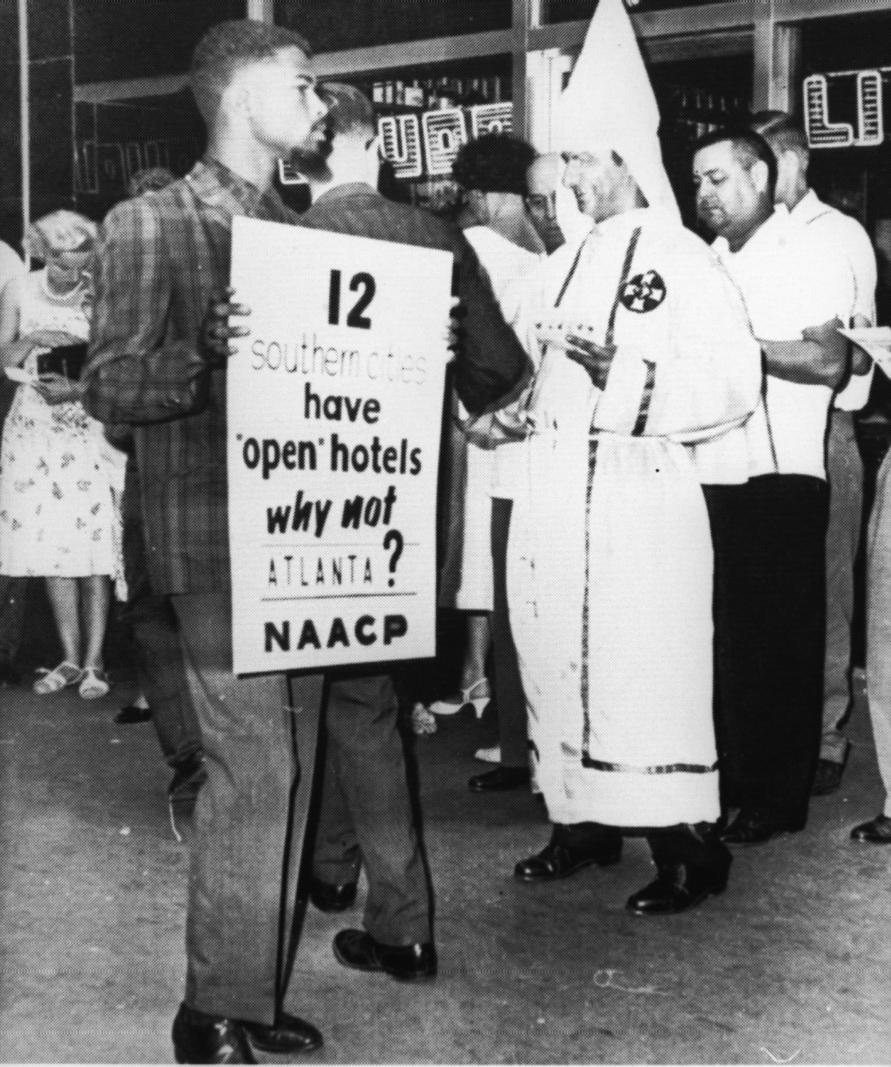 Demonstration against racial discrimination in the sixties

Two members of the 'Freedom Riders' in New Orleans