"LIFT TO THE SCAFFOLD"

Influence in Jazz, where word-of-mouth is still what counts, is a remarkable artistic phenomenon. Few jazz musicians have exerted as much influence as Miles Davis, a man who has used many styles in his forty-year-long career. His records have become landmarks in the topography of jazz. 'Milestones', 'Birth of the Cool', 'Sketches of Spain', 'Kind of Blue', 'Circle in the Round', 'In a Silent Way', 'Bitches Brew', 'You're Under Arrest': in much of his work the perception of a musical concept that predominates at the time is to be found, from bebop and cool jazz through the modal style of playing to electrified jazz rock. The bands of Miles Davis, who as a young musician had played with Charlie Parker, were labelled as seminars in an imaginary jazz university. Moreover Miles Davis did everything to help his musicians develop themselves: 'Don't play what you can. Play what you can't. In this statement from Davis the rebellious attitude and aesthetical paradoxes of bebop resound. His playing on a muted trumpet, his vibrato-less sound, his stenographic musical phrasing all characterise an individual style as well as the style of an era. In defining the atmosphere of the late 'fifties' and the beginning of the 'sixties', this sound plays as natural a part as the poetry of Jack Kerouac or the films of the Nouvelle Vague. 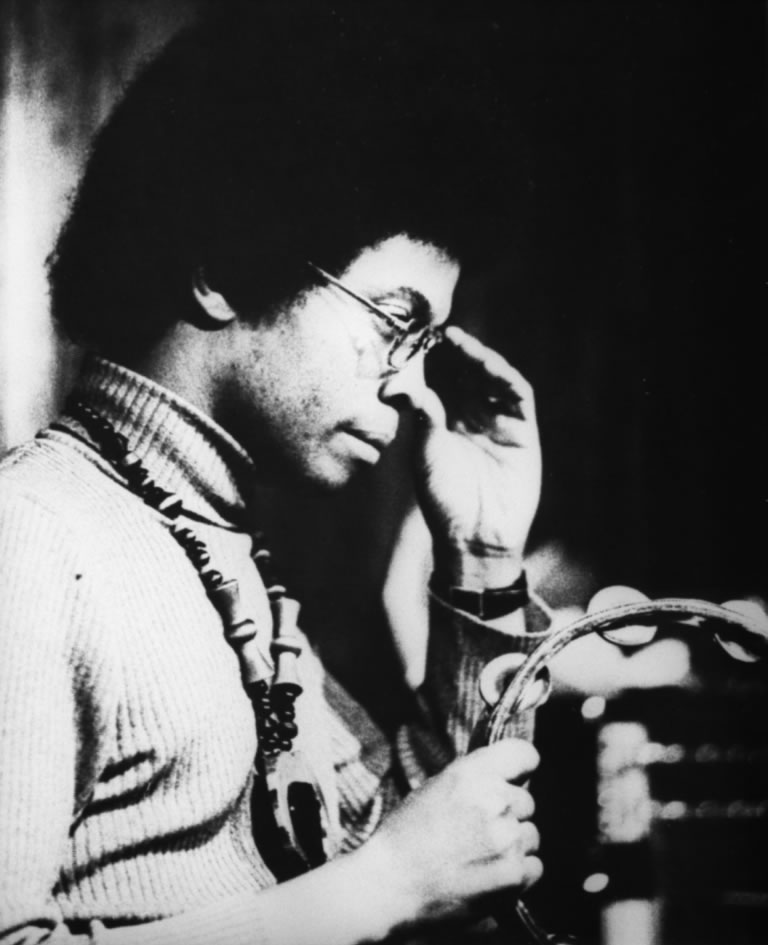 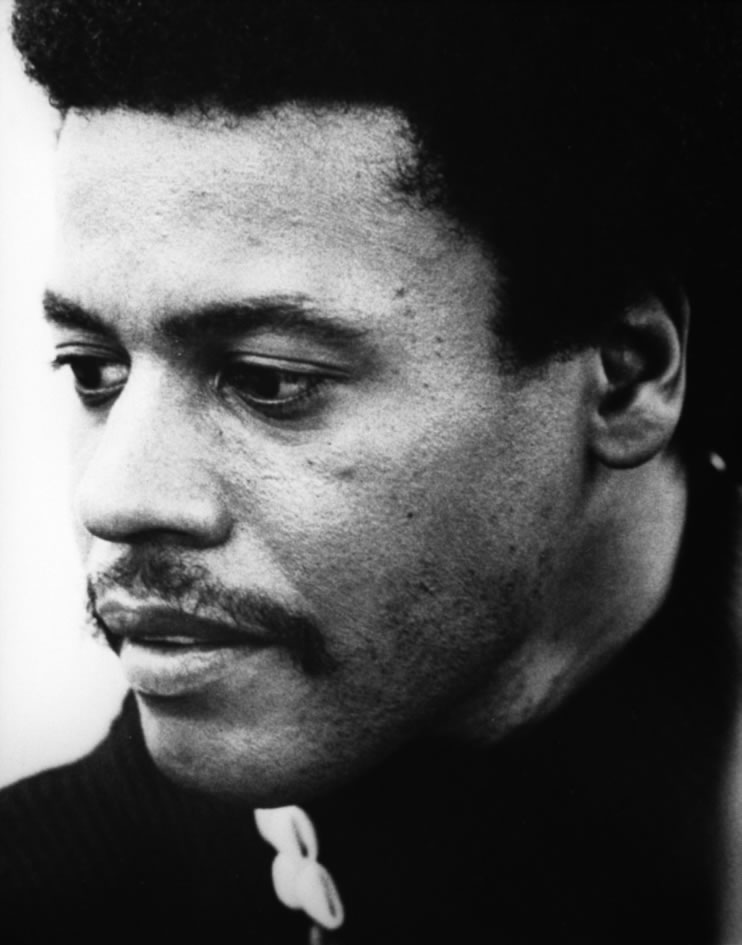 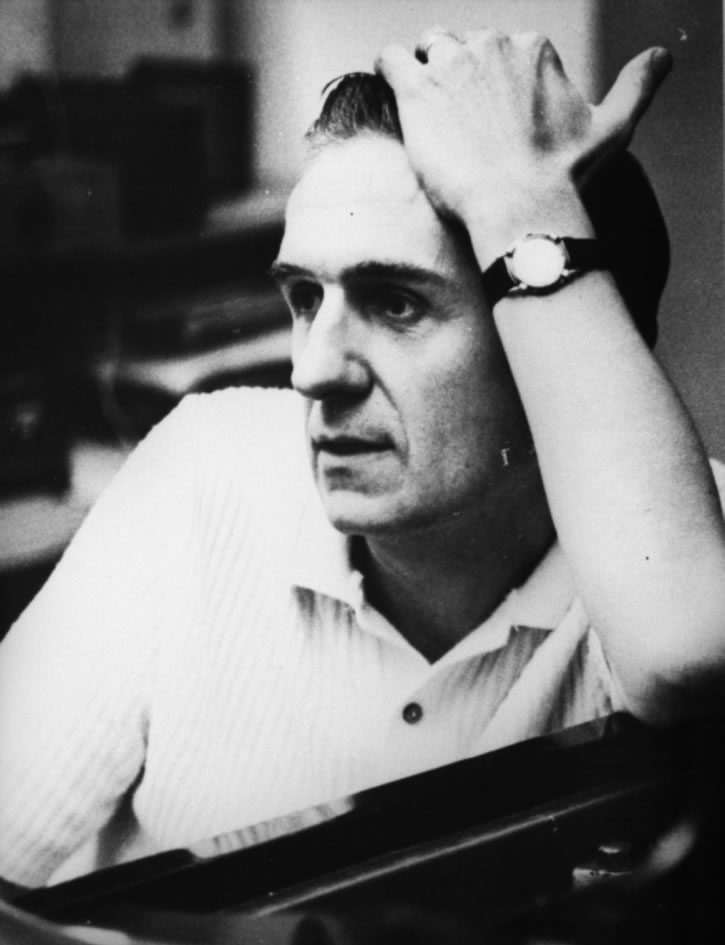 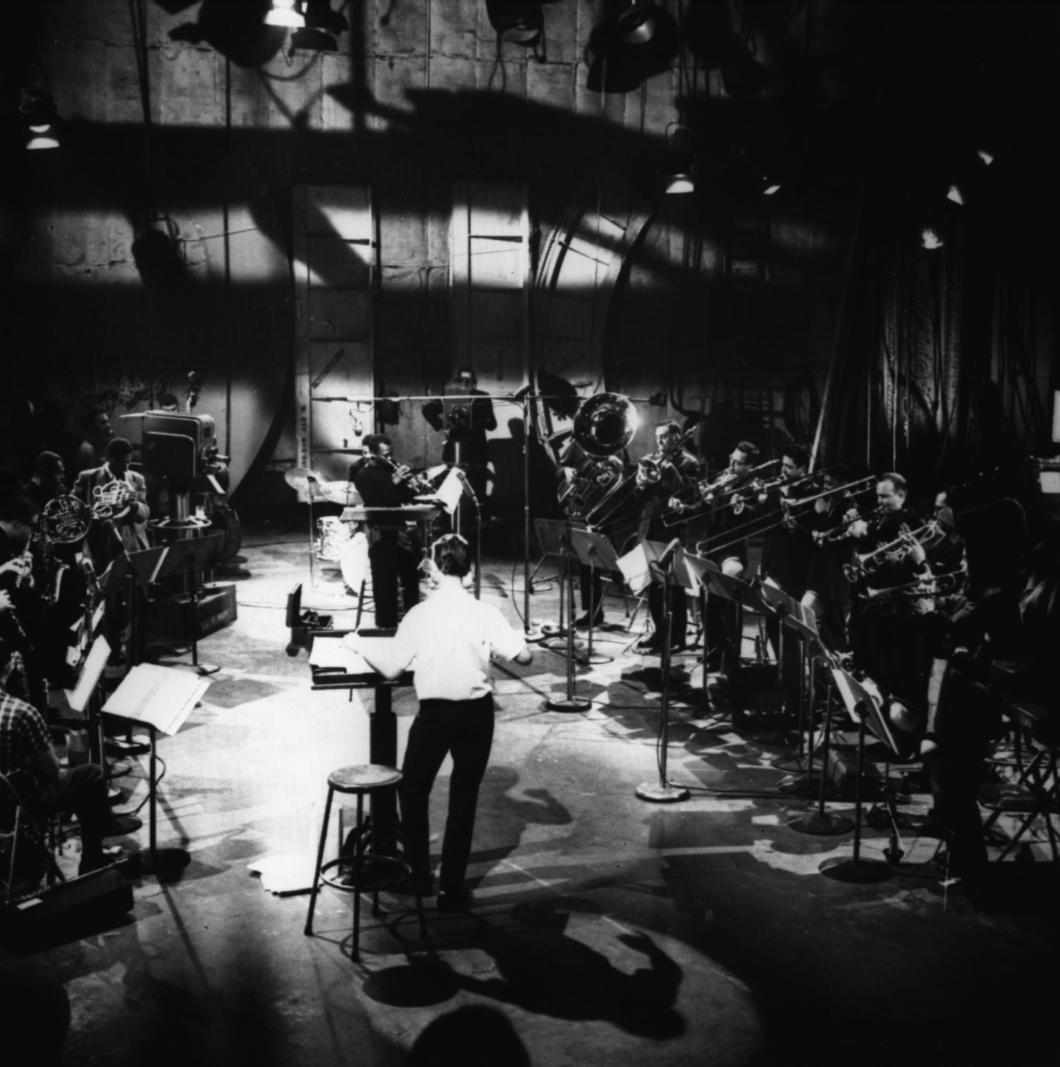 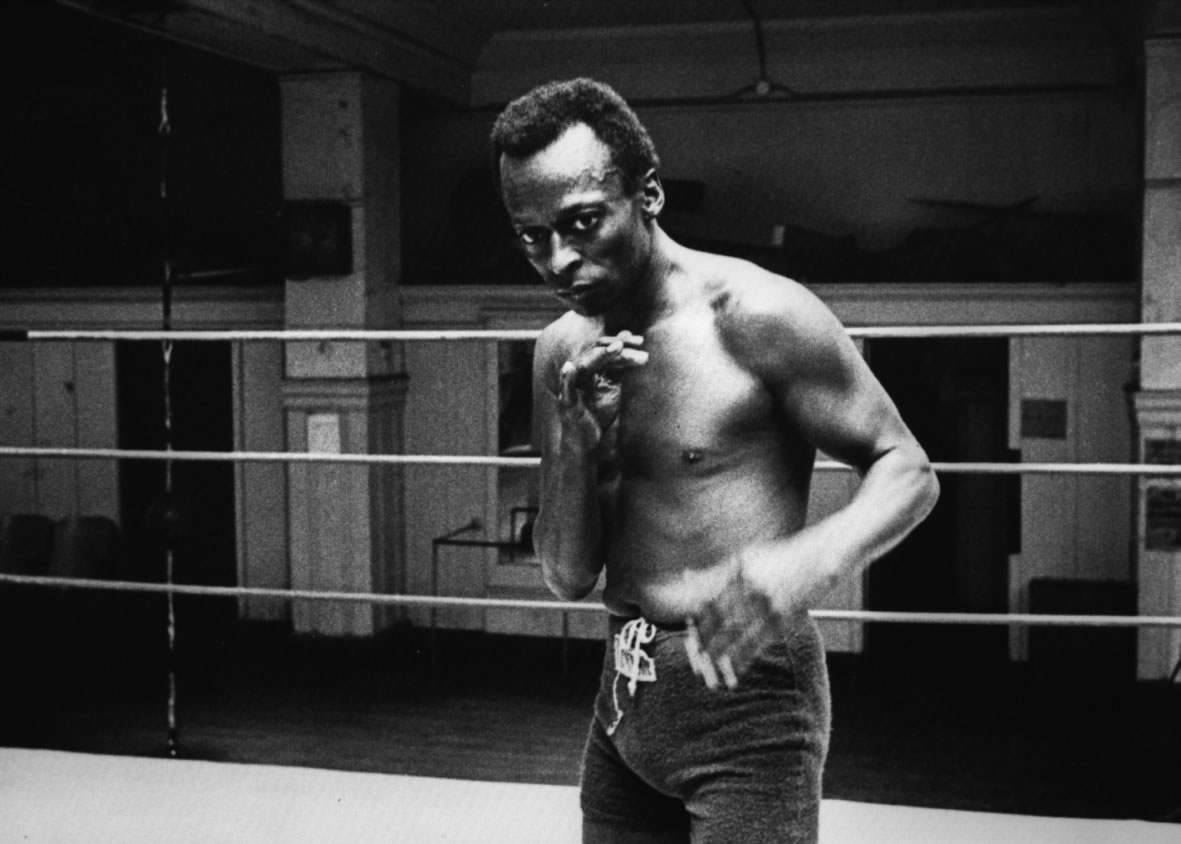 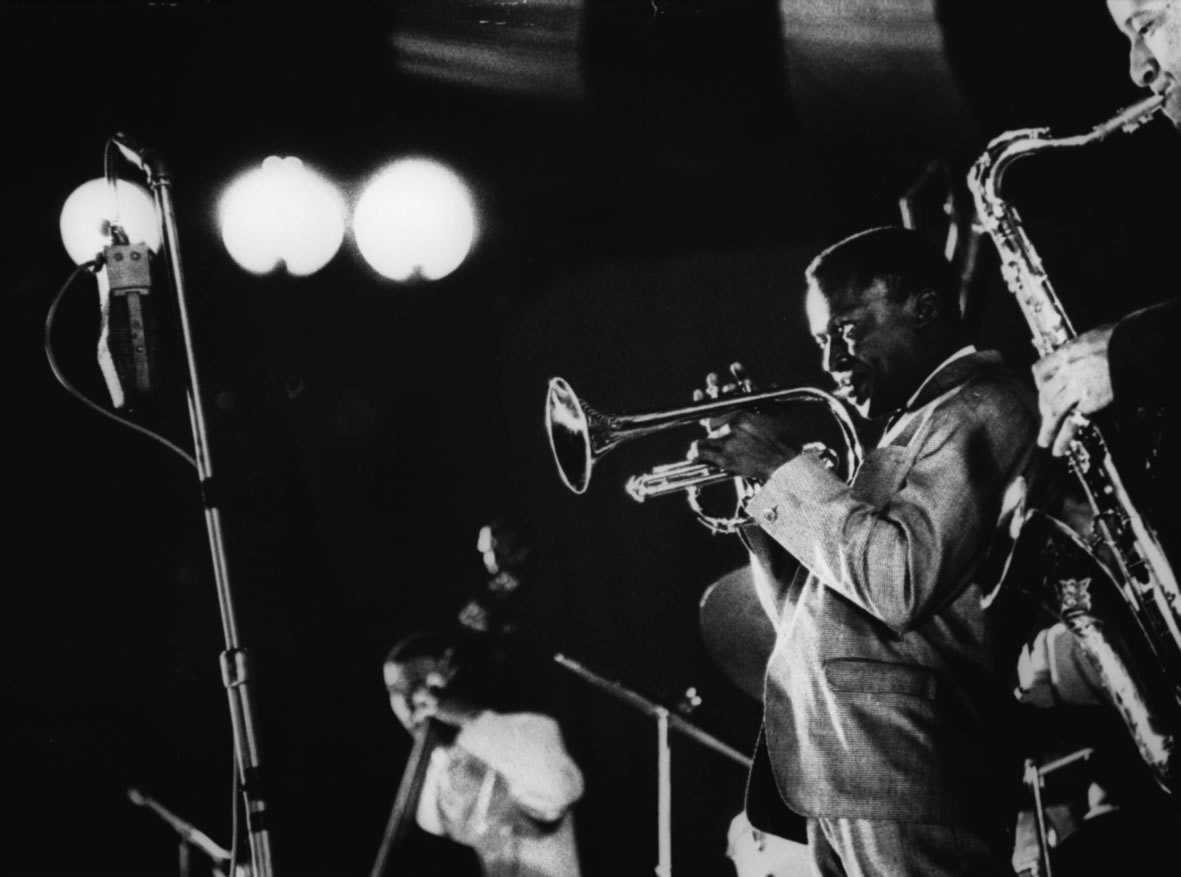