In A Sentimental Mood

John Coltrane, who along with Charlie Parker was the most influential jazz saxophonist of the Postwar period, is repeatedly mentioned in one breath with the free jazz Pioneer Ornette Coleman. However, whilst Ornette Coleman came to free jazz through a radical break with tradition as the 'fifties turned into the sixties, John Coltrane was only slowly developing a freer style of playing. Characteristic of his style and already apparent in the ensembles of Miles Davis in which he played from 1955 onward, were the phrases described graphically by Ira Gitler as 'sheets of sound'. The compositions give the impression of sound sheets, which because of the speed at which they are played scarcely seemed fixed, and in this way called the metre of one itself into question. Another style characteristic arose in the 'fifties: the so-called 'modal' way of playing, with its connections to Indian music and the reduction to a single chord functioning as a 'tone centre'. Using the principle of harmonic statics to create a kind of mystical basic climate, with his experiments in dominant tone and micro-intervals, with passages of blowing beyond the range of the instrument, his Perpetual glissandi, his vibrato combinations and his openness to influences from other cultural spheres, John Coltrane counted in the mid-sixties as one of jazz's most important innovators. 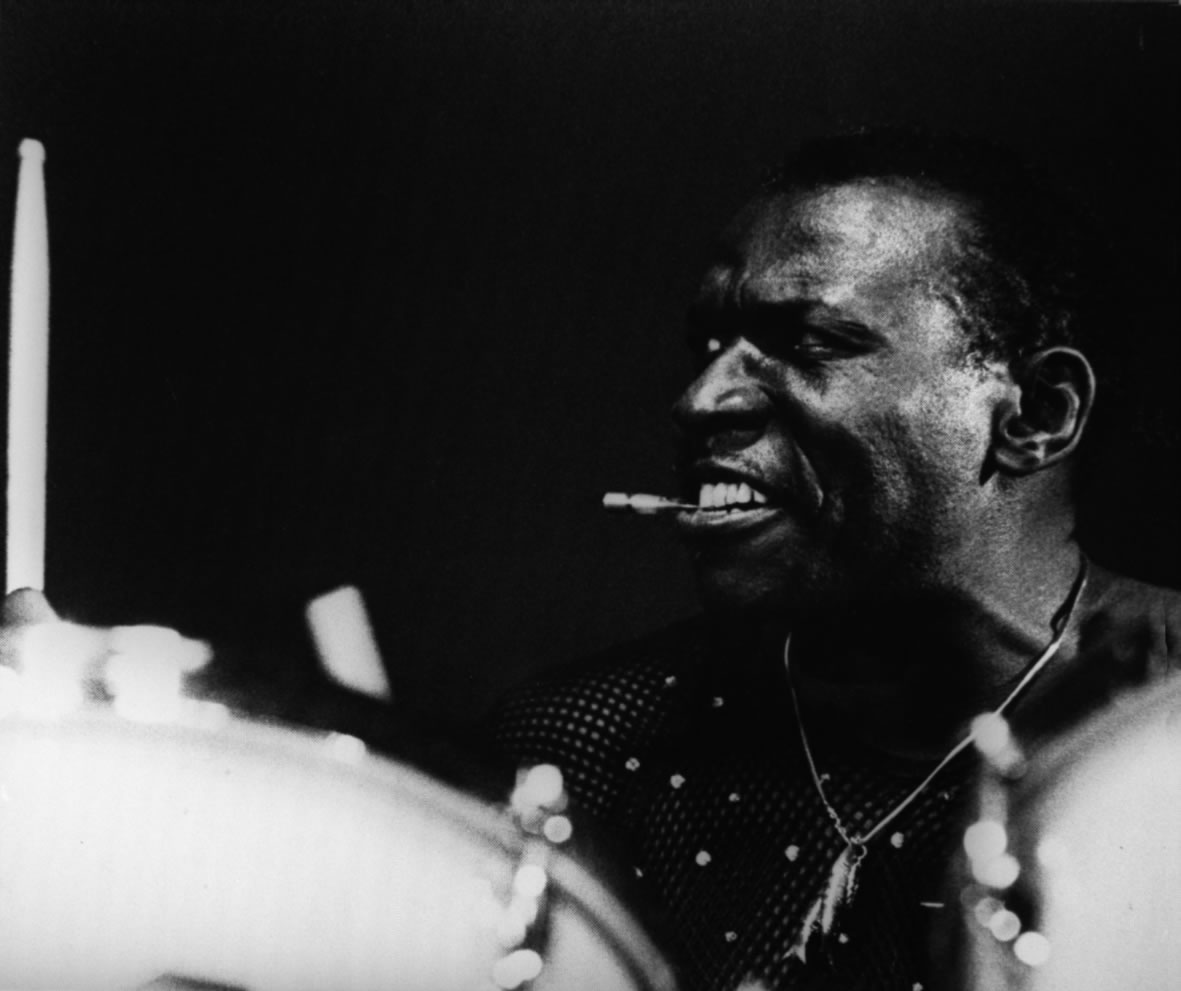 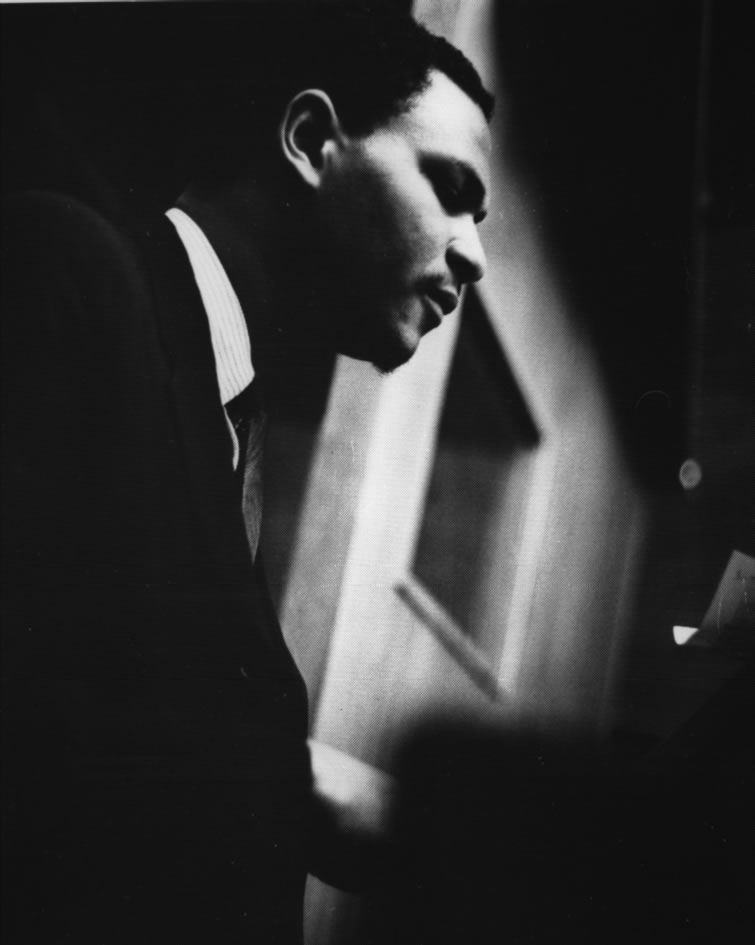 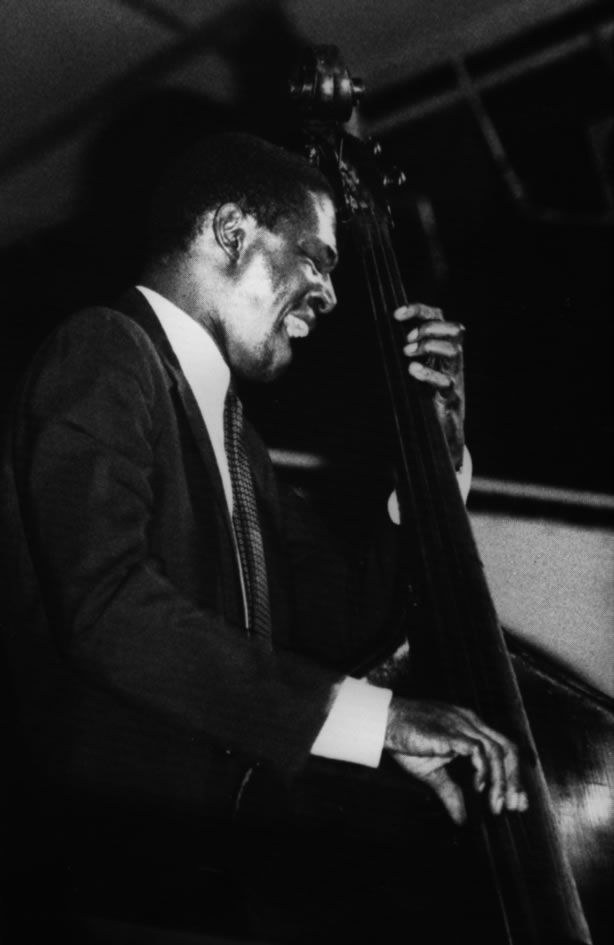 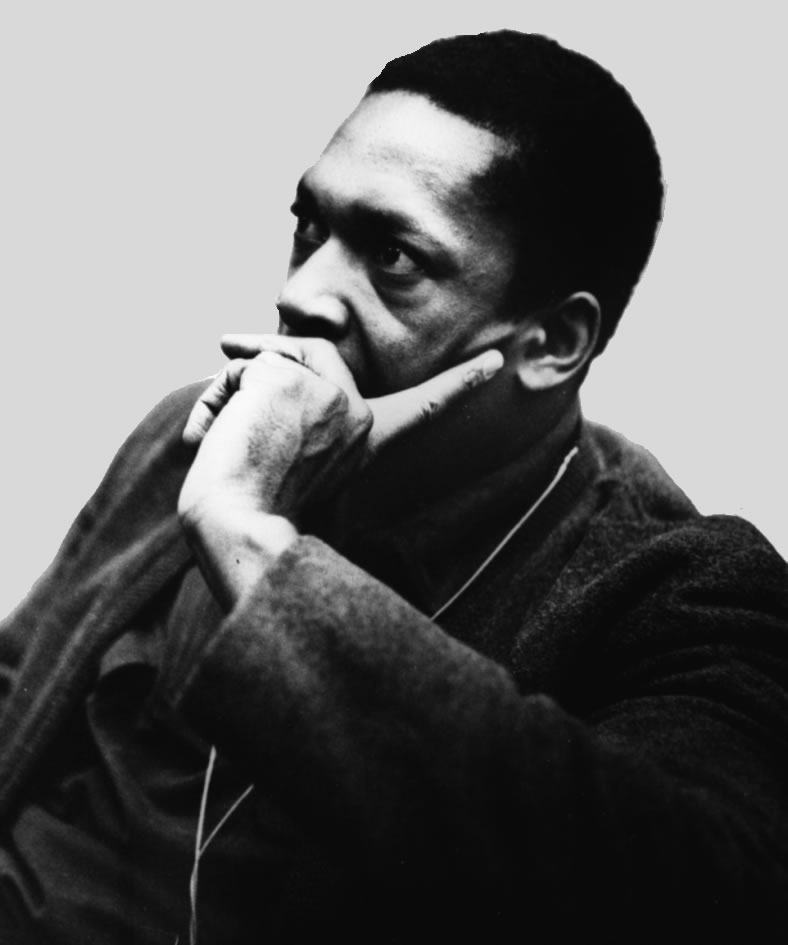 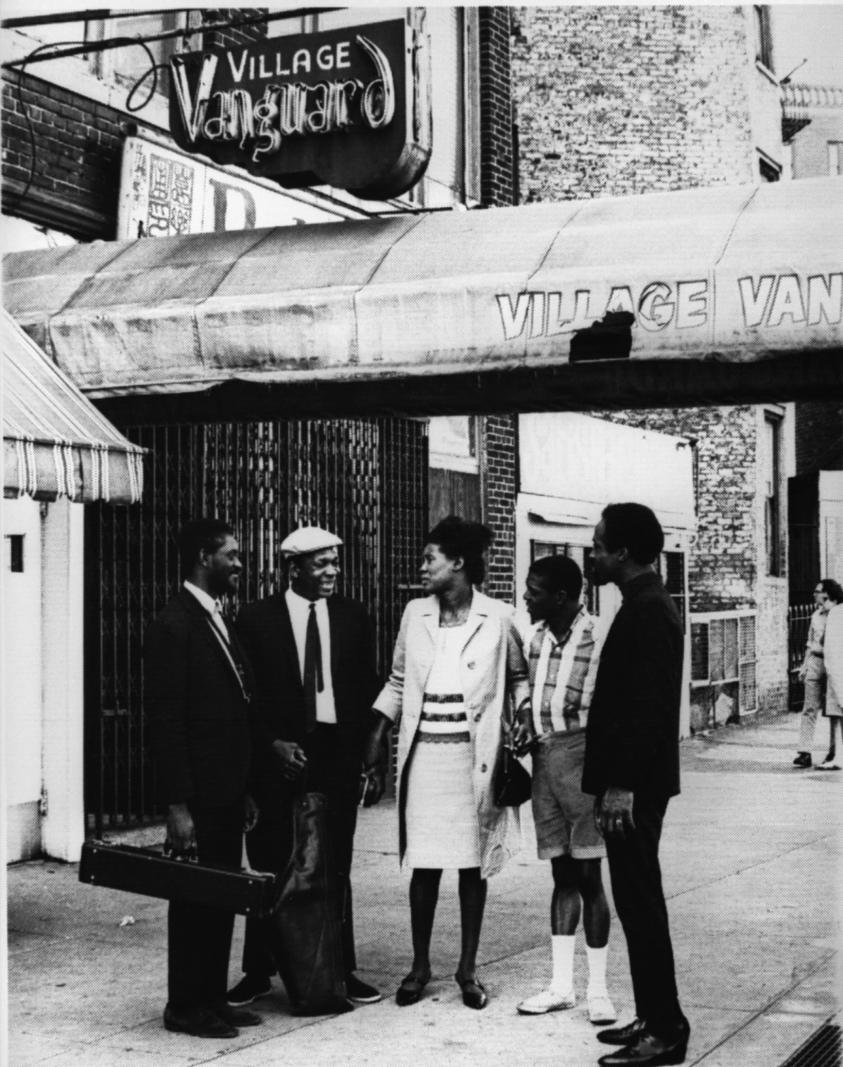 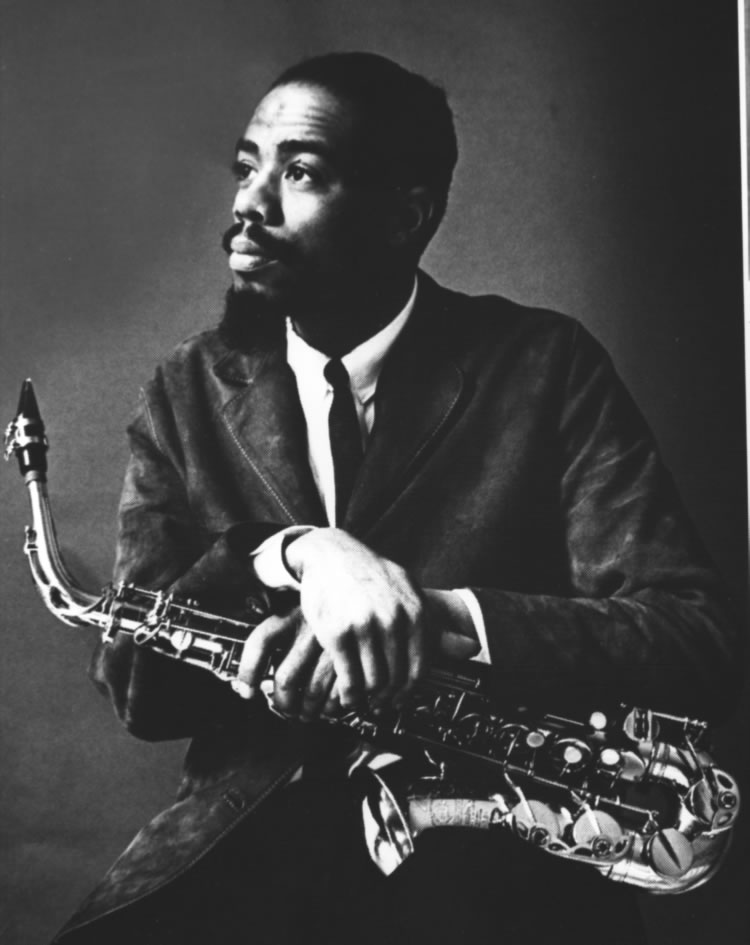 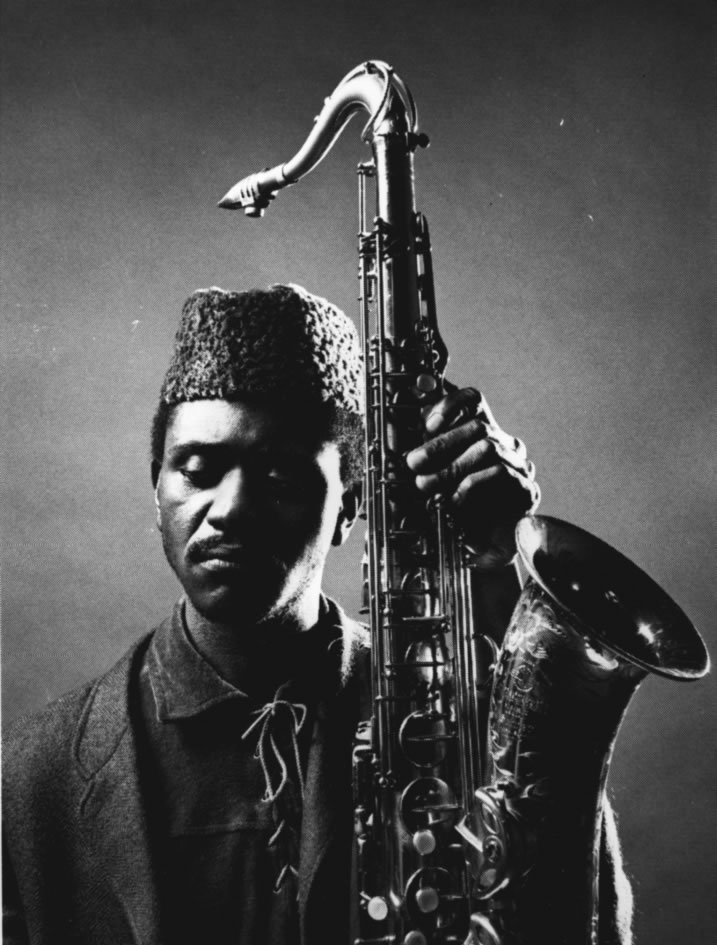