The term is not one thought up by blacks, but comes from Euro. American musical tradition. From 1867 onwards however it come to be used more and more for the Afro-American spiritual songs. In the twentieth century the term is almost exclusively used to refer to the religious songs of black people. In contrast to the originally liturgically used gospel which developed in the course of the evangelising by the preacher out of spontaneous cries from the congregation, the spiritual came into existence as religious singing separate from the liturgy. After the religious service it was sung for hours, accompanied by a kind of hand clapping and lively foot stamping. The discovery of the spiritual occurred in the nineteenth century, mainly by inhabitants of the Northern states, who came into contact with the Southern blacks during and after the Civil War. The first collection of spirituals - 'Slave Songs of the United States' - appeared in 1867 and clearly demonstrates the mixture of European and African musical forms which characterise the whole of Northern American culture. 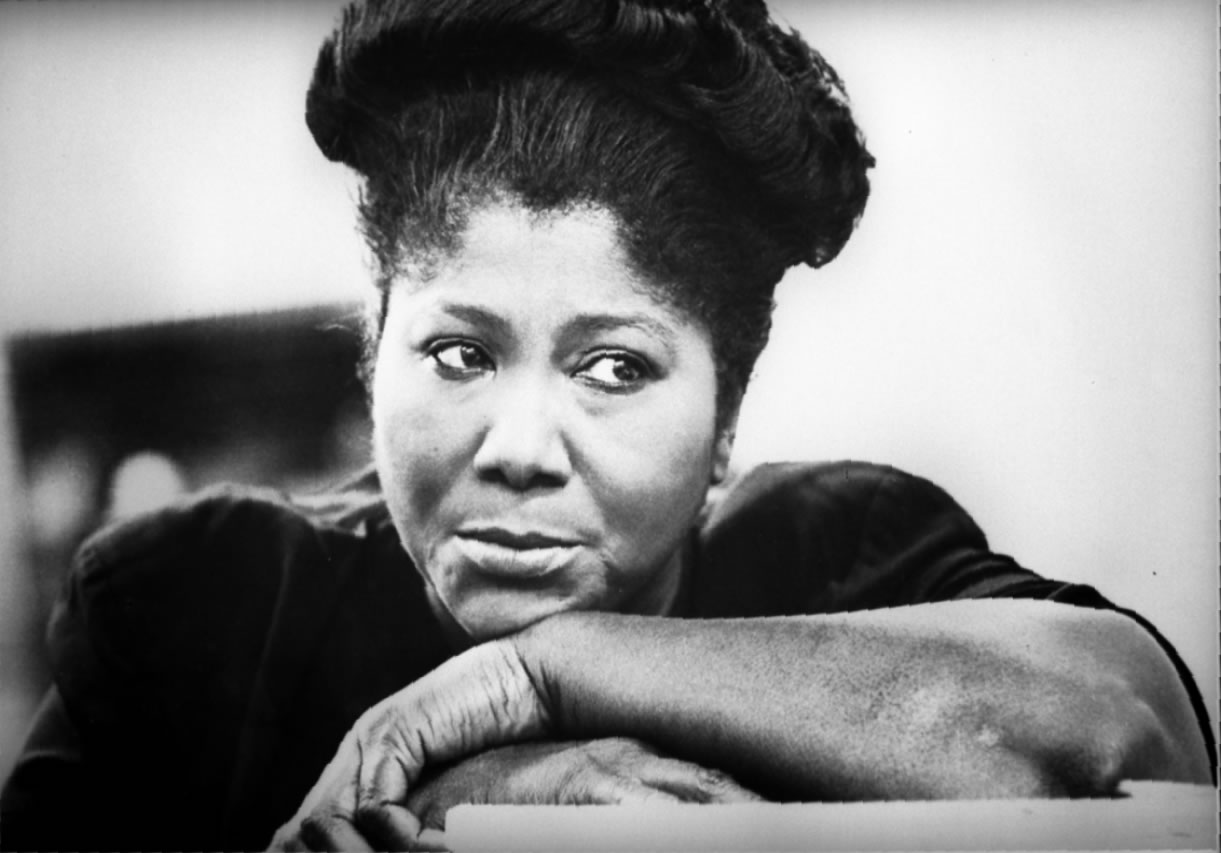 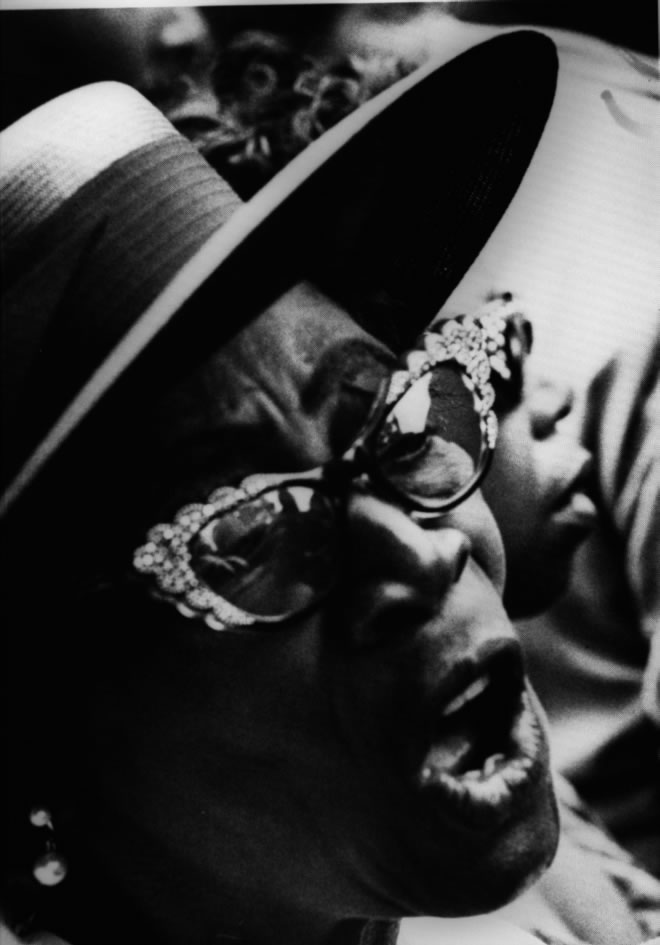 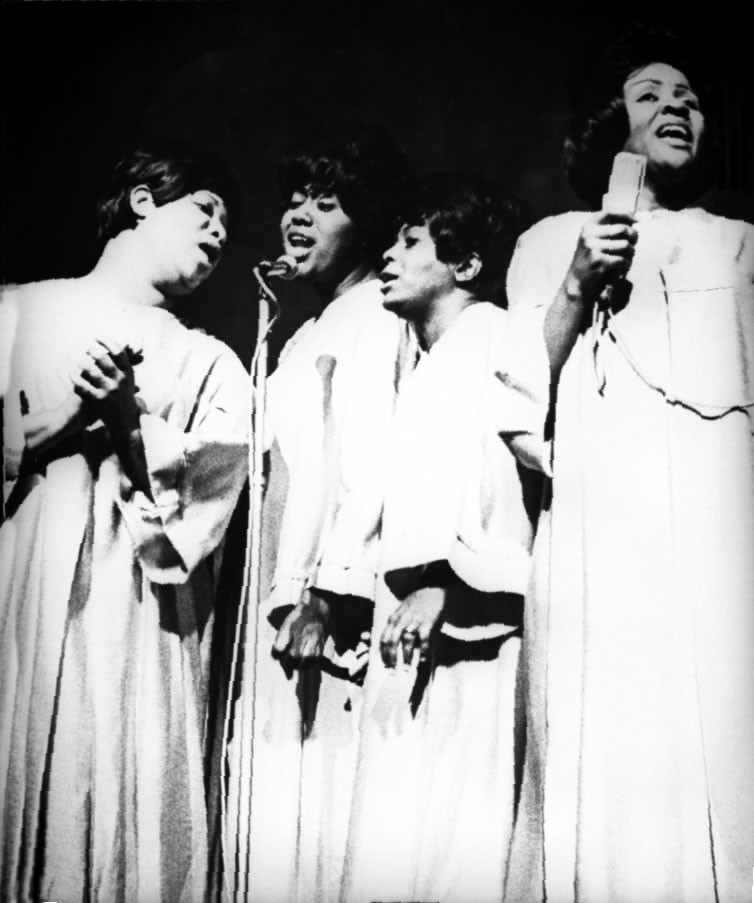 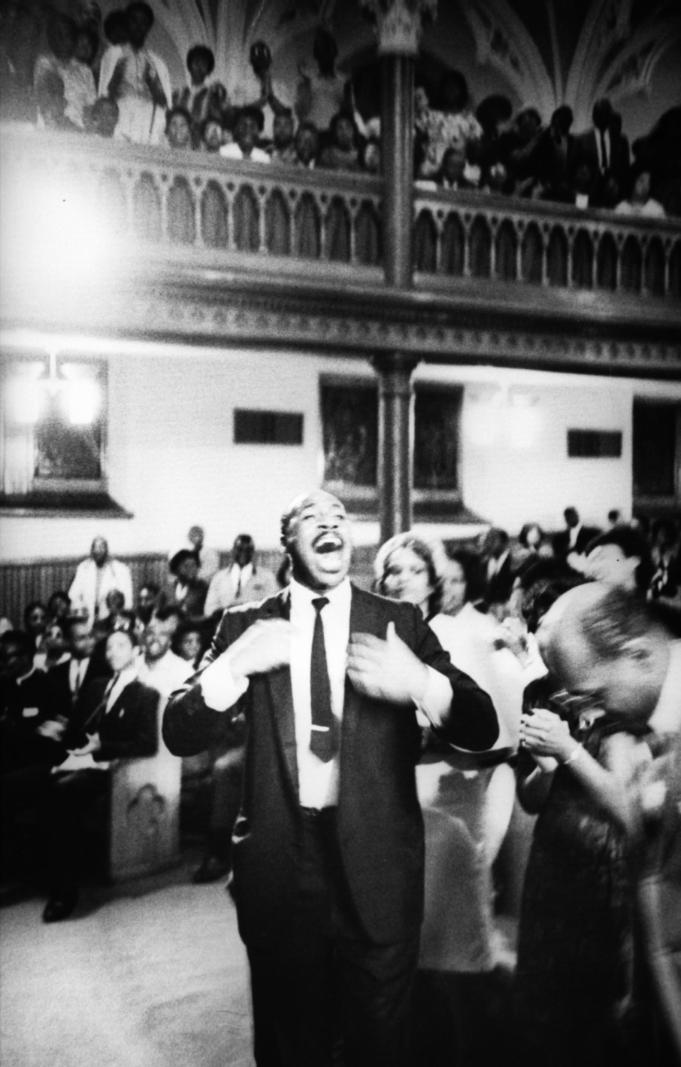