Alphonse Dauer characterised the blues as 'a complaint which isn't mournful'. The 'blue notes' characteristic of blues and jazz improvisation have their origins in the diatonic tonal system of many African musical forms, in which the scale comprises only seven eights of the full European scale. Carried over into the European system the 'blue notes' become a minor third and a seventh. The 'blue notes' can sound mournful to European ears. Consequently most African music has to revoke this impression. The lyrics also show little evidence that the blues should be seen as one big complaint. The blues has to be seen as an art genre that was imported by the slaves: African satires that function as a lampoon, in which all kinds of social situations are described, often in a beseeching way. 'The blues is engaged in the discomforts of life. The emphatic emotion and the power of the blue notes reinforce the complaint. The blues accuses, mocks, taunts. It triumphs over all it sings about'. 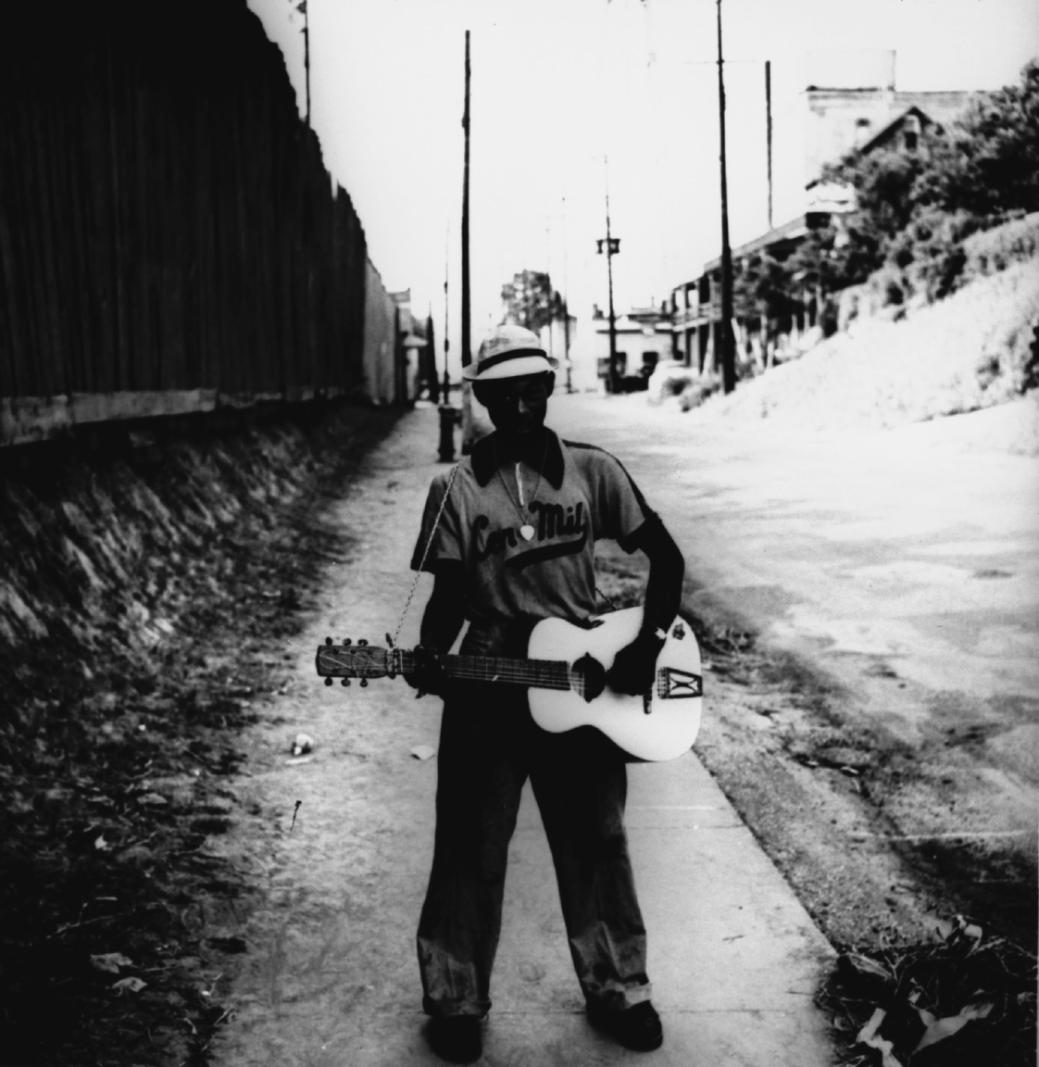 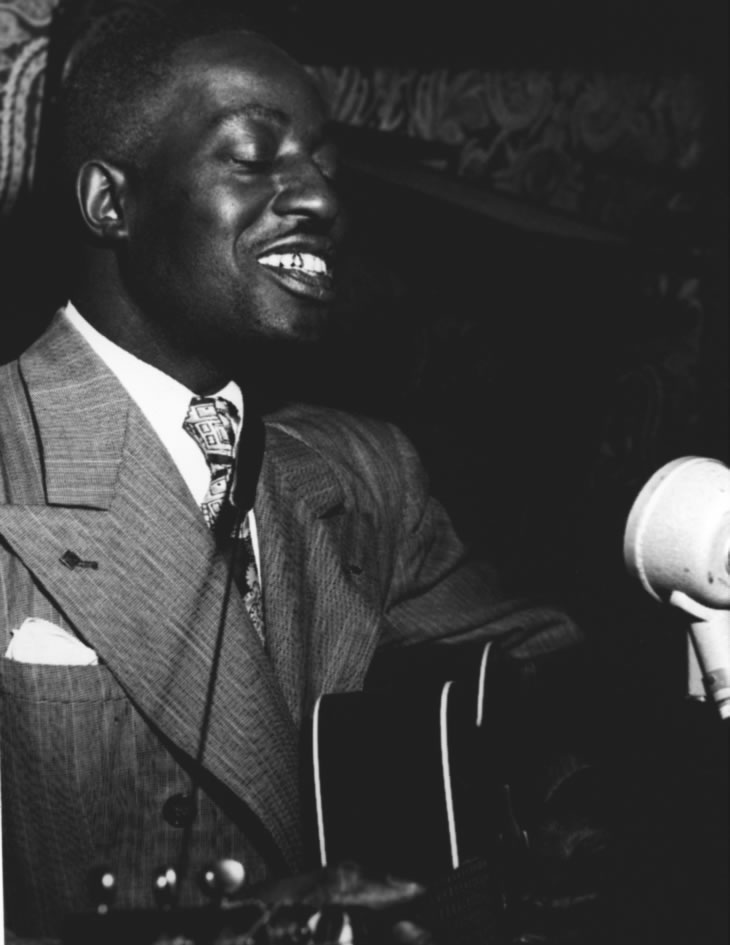 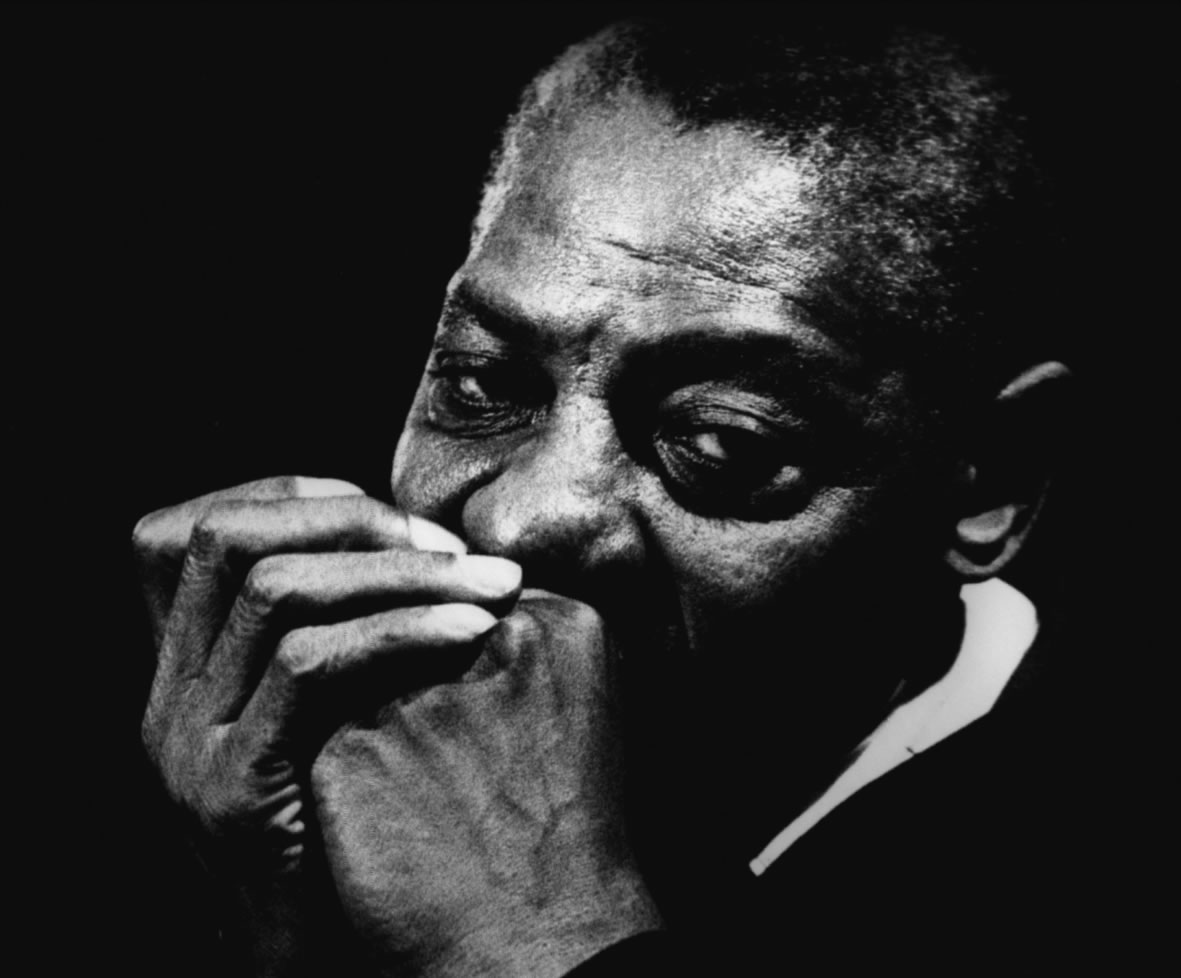 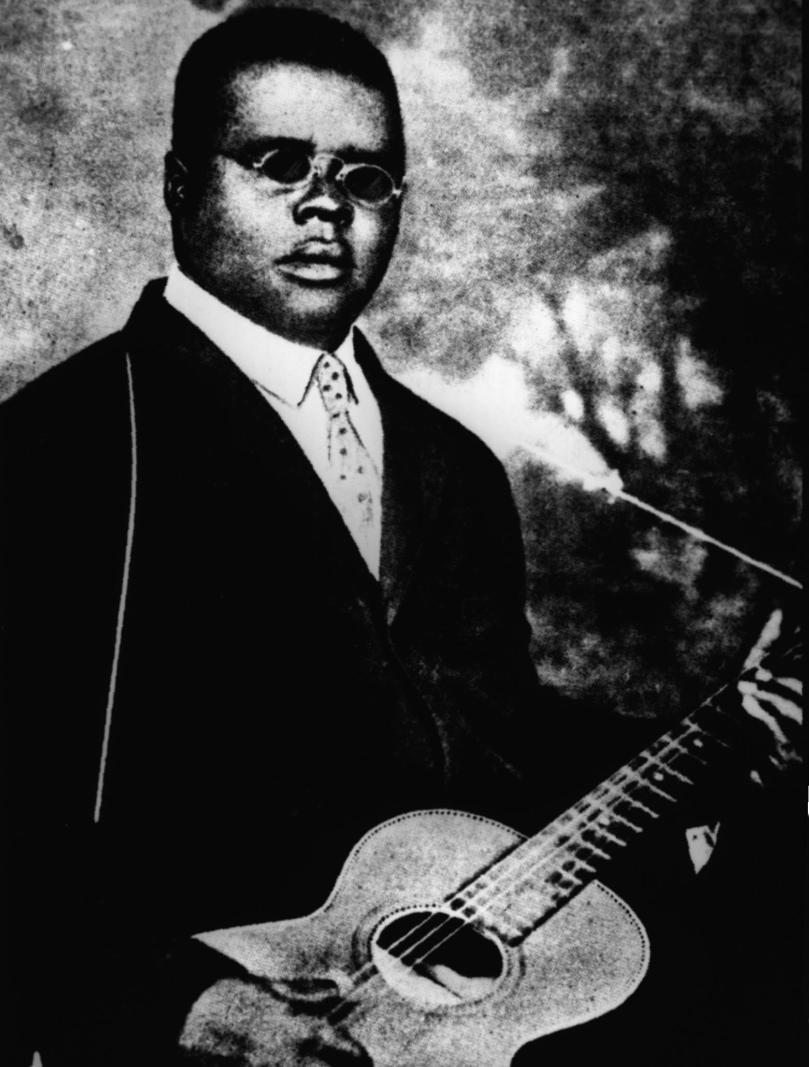 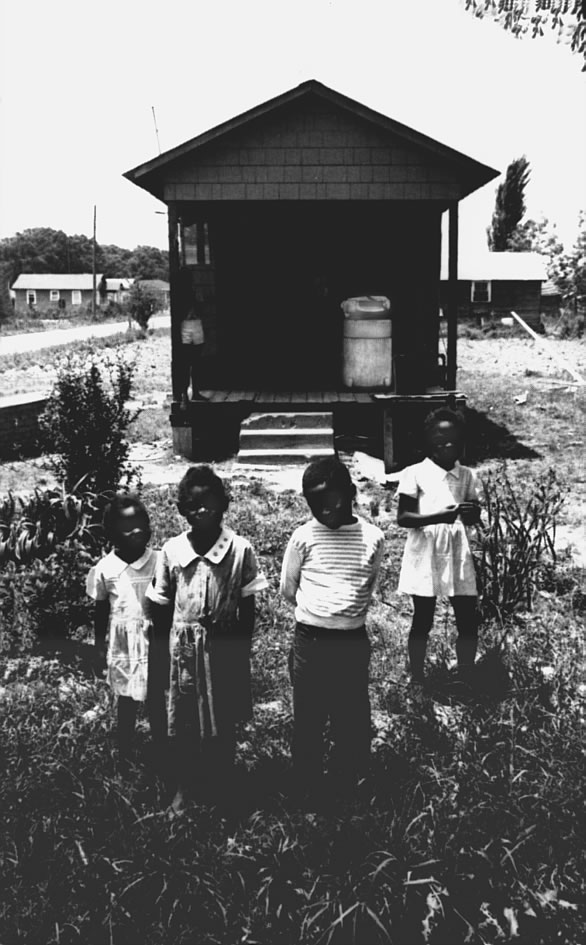