CULTURE OF THE BLACKS

The fate of the blacks from, 1619 onwards, when A Dutchman in Jamestown, Virginia sold the first twenty transported Africans, until the last slaves in 1864, was clear. It was work. Slaves were brought to America from many different areas and from the most diverse African tribes, thrown together without consideration for origin, often kept in Babel-like language confusion to prevent uprisings; yet there were cultural similarities which, despite the ethnic peculiarities, made for a 'black community'. A well-known Nigerian saying was: 'If you are going to chop down trees, you must sing. Without song the axe is blunt'. Singing while working was and still is the most natural cultural expression in many ports of Africa. It is so natural that the one is not imaginable without the other, work and music presuppose each other. For Africans the idea exists that through music a power is generated which actually does the work, while the physical work done by the real workers is seen as a by-product, imaginary labour. Calls Hollers Cries. 'I usually picked 150 pounds of cotton every day. We picked cotton and sang and sang and picked, day in, day out. New Orleans, founded in 1718 by Sieur de Bienville, only became officially American in 1803 after a period of alternating Spanish-French rule. As early as 1724 a 'black code' was proclaimed, giving the freed slaves equal legal status with the free born. And the slaves had, as nowhere else in the country, the right to perform their dances in the traditional African forms on Sundays. George Washington Cable wrote a famous essay in 1886 about this dancing: 'The Dance in Congo Square'. New Orleans occupies a prominent position in the history of jazz. However, the theory that jazz originated only here and travelled as a kind of musical cargo by riverboat to the other cities 'The New Orleans Legend' - has been superceded. But the leading role of the city in the early history of jazz remains uncontended. According to Alfons Dauer the creation of early jazz in New Orleans can be explained by three factors: the merging of the Southern negro culture with that of the Creole, the emergence of the dance orchestras as Storyville grew, and finally the expansion of ragtime and the blues. 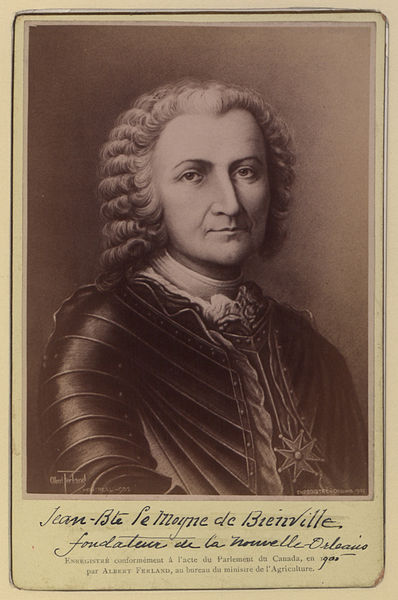